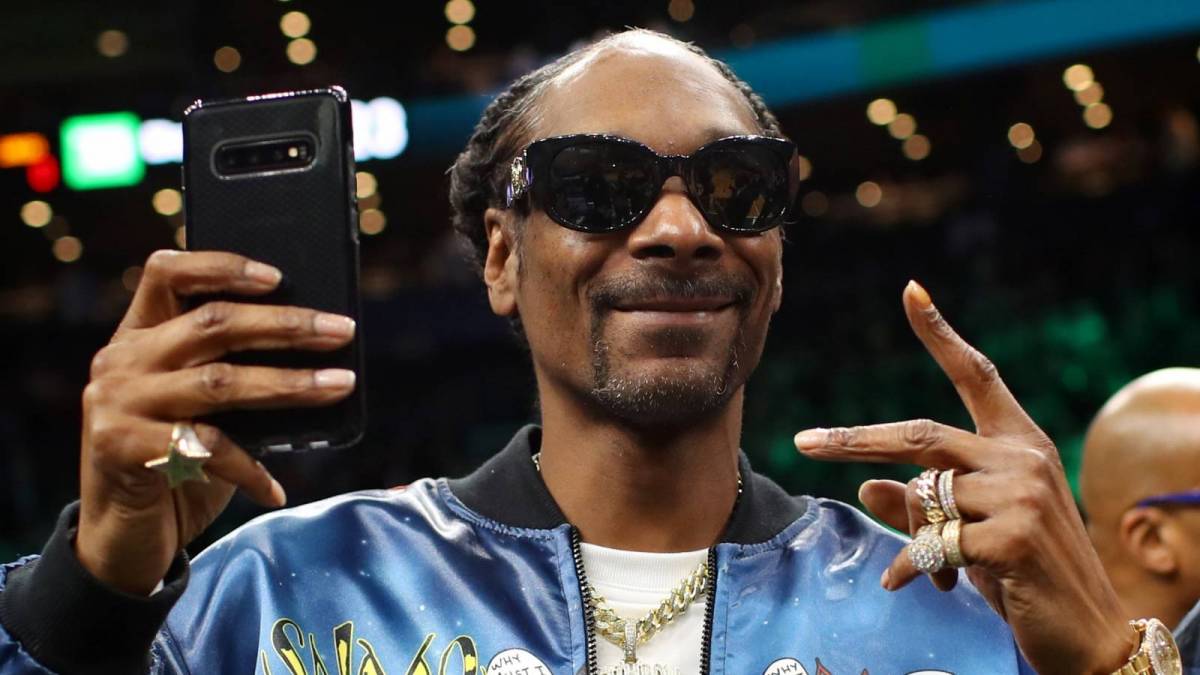 Fayetteville, AK – Customers at a Raising Cane’s restaurant in Fayetteville, Arkansas got quite the surprise on Thursday (November 11) when ordering their chicken fingers and french fries. One by one, patrons were shocked to see the inimitable Snoop Dogg either standing at the counter or working the drive-thru.

my sister seeing snoop dogg at Cane’s today was the last thing i expected on my 2021 timeline pic.twitter.com/zgI5oitRBw

Hip Hop fans had a similar experience with Eminem in September when Slim Shady popped up at the grand opening of his new Detroit restaurant Mom’s Spaghetti. Starstruck fans snapped photos with Em and expressed their enthusiasm over the chance encounter all over social media. 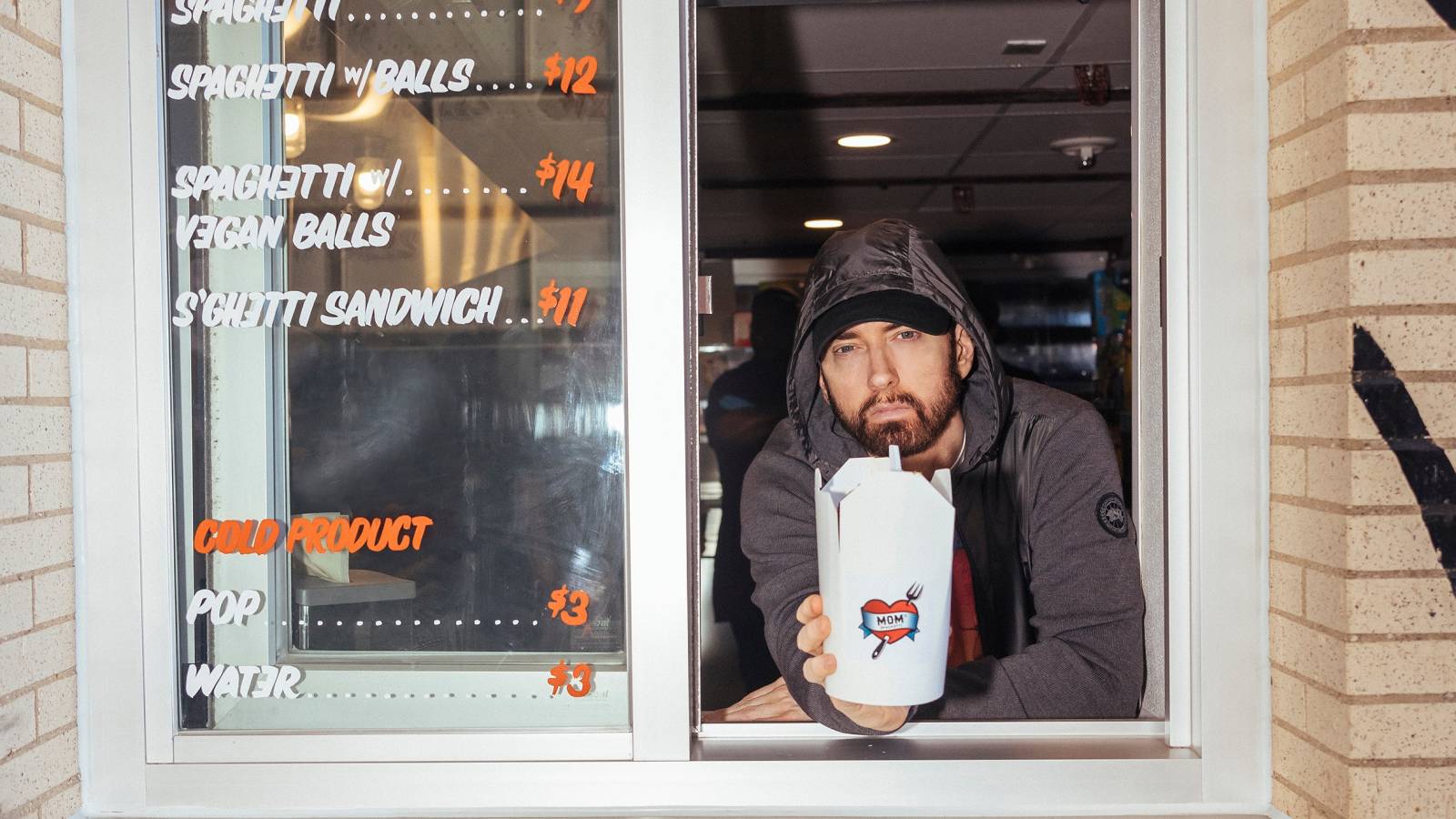 Snoop Dogg is promoting his forthcoming album, The Algorithm, his first album under his new executive role at Def Jam Recordings.

“There’s so much talent on this record, so many styles of music, it breaks the algorithm,” Snoop Dogg said in a press release. “Right now, the algorithm is telling us you have to rap this way, you have to sound this way, but they’re not telling you how it’s supposed to feel. My algorithm is going to give you a feeling, not a sound.”

Two singles have been released from the project thus far: the Mt. Westmore single “Big Subwoofer” featuring Ice Cube, E-40 and Too $hort and “Murder Music” with Jadakiss, Benny The Butcher and Busta Rhymes.

The Algorithm is expected to arrive on Friday (November 19) with additional features from Mary J. Blige, Fabolous, Dave East and more. In the meantime, check out some of the social media posts from Arkansas residents who were lucky enough to meet the D-O-Double-G below.

Snoop handing out soda while bakes in the canes drive through on MLK in Fayetteville. Love to see it pic.twitter.com/OKfMcyn1LJ

Bruh my sister met Snoop at a Canes in Arkansas of all places lmfaoo pic.twitter.com/0wArdiIK6E