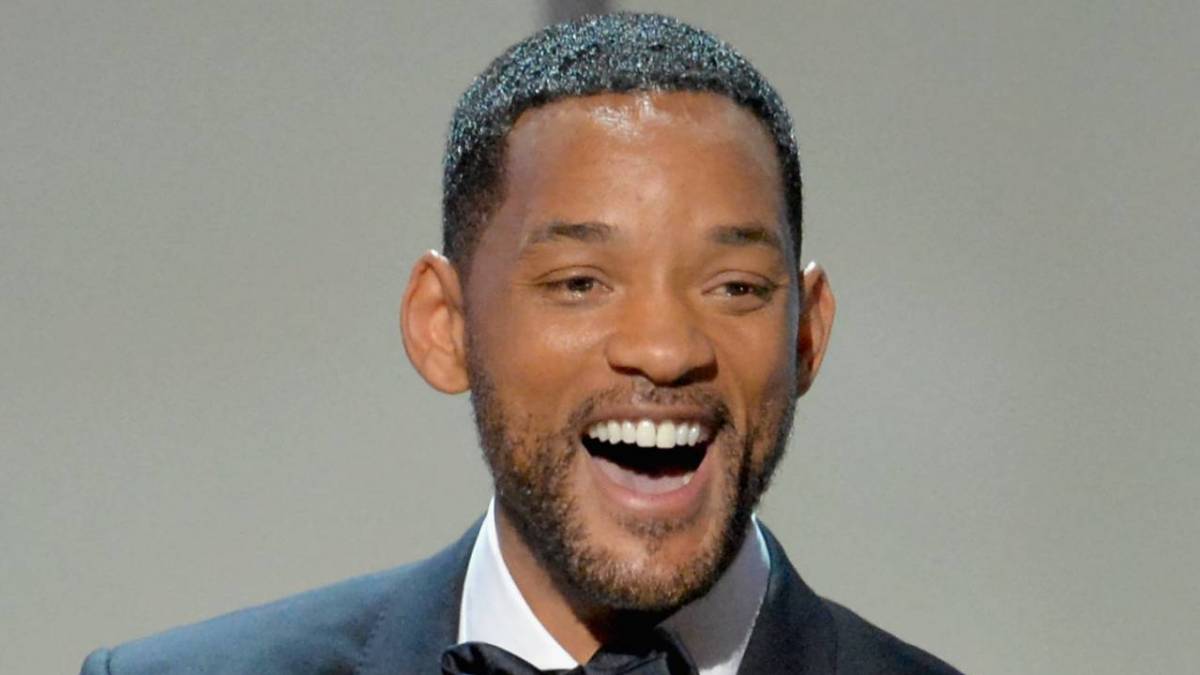 Another day, another revealing story from Will Smith’s upcoming memoir. The latest headline-snatching story shared on Thursday from the thrilling life of Will Smith finds him recounting the awkward moment his mother walked in on him having sex with his high school girlfriend, Melanie Parker, in his kitchen.

“And wearing slippers far too quiet to defend her delicate sensibilities, she approached the threshold of the family kitchen,” the multi-hyphenate entertainer explained. “Still innocent, she flipped the light switch as she had done tens of thousands of times before. But this time, her eyes landed upon her eldest son and his girlfriend deep in throes of reckless lovemaking.”

The Philly native still can’t make sense of the heart-sinking decision to get down to business with his mom home to this day all these years later.

“I’m still not exactly sure why I did what I did that night,” Smith continued. “To this day, I have no idea what I was thinking. Of all the experiences I am sharing in this book, this is the individual moment of personal behavior that makes the least sense to me.” 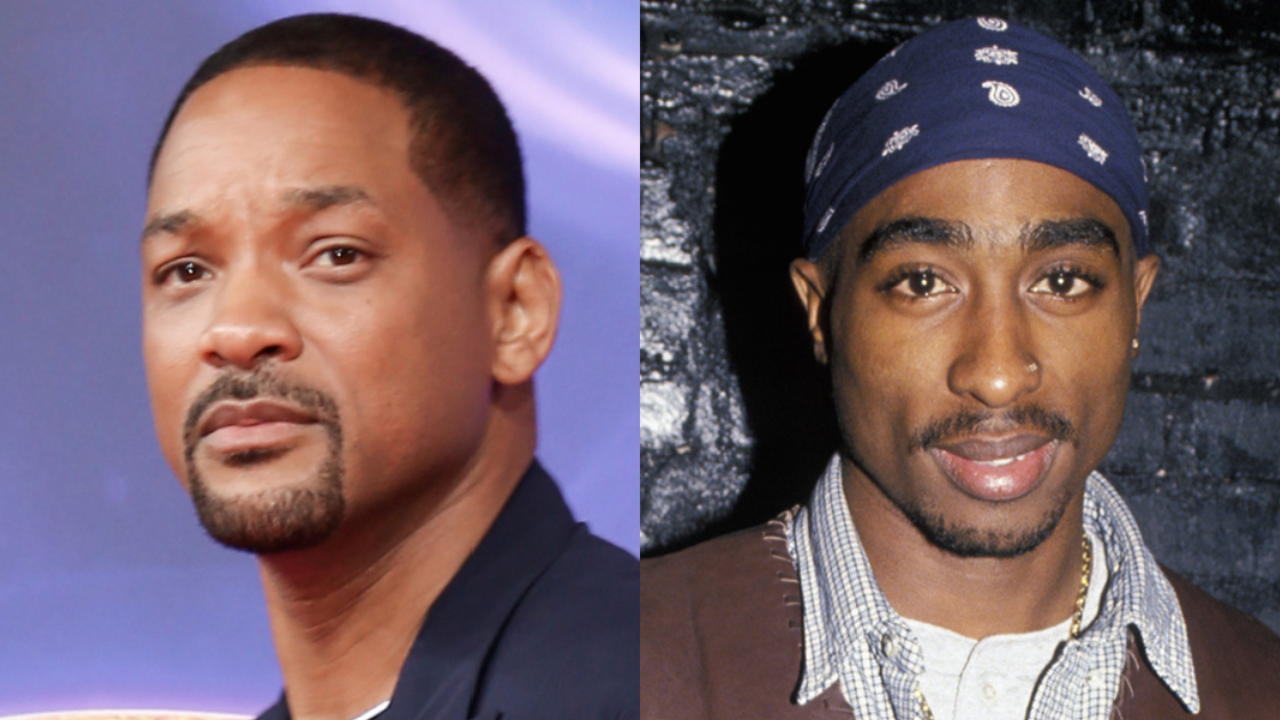 In another excerpt gathered from Will, the King Richard actor further detailed how he was the centrifugal force around Parker’s universe as a teen.

“From the day I met her, Melanie had been the center of my life,” he said. “Healing the pain of her trauma became my constant preoccupation. The look in Melanie’s eyes became the substitute for Gigi’s approval. I’ve always needed a woman to achieve for.”

.@Oprah told Will Smith his memoir "Will" is the best memoir she's read in her life. #FallonTonight pic.twitter.com/HcMqsYp9aC

Will Smith’s memoir — which Oprah Winfrey deemed the best she’s ever read — is now available nationwide after arriving on November 9 and retails for $23.99 at Barnes & Noble.