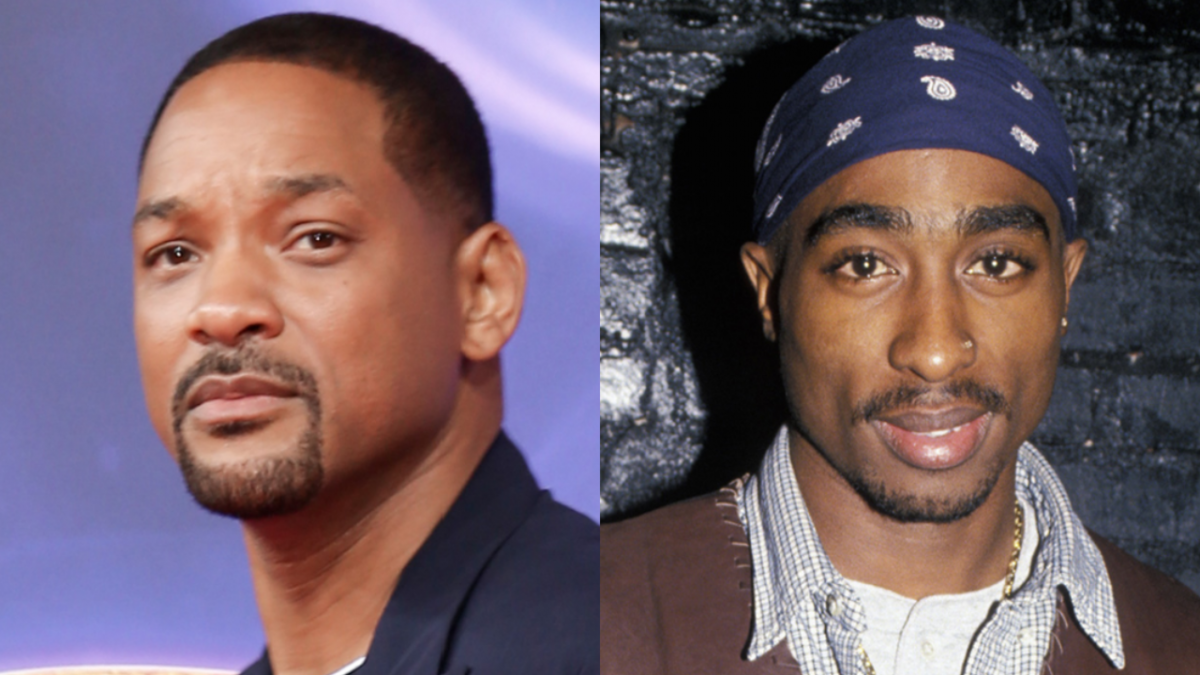 Will Smith has opened up about how he used to feel about Tupac in his new memoir, Will, which was released across the world on Tuesday (November 9). His wife, Jada Pinkett, was close with the legendary rapper after meeting at the Baltimore School for the Arts in the 1980s, causing Will Smith to feel threatened by their past.

“Though they were never intimate, their love for each other is legendary – they defined ‘ride or die,’” he writes in the book. “In the beginning of our relationship, my mind was tortured by their connection. He was PAC! and I was me.”

He also talks about Tupac having a “fearless passion that was intoxicating, a militant morality, and a willingness to fight and die for what he believed was right.” 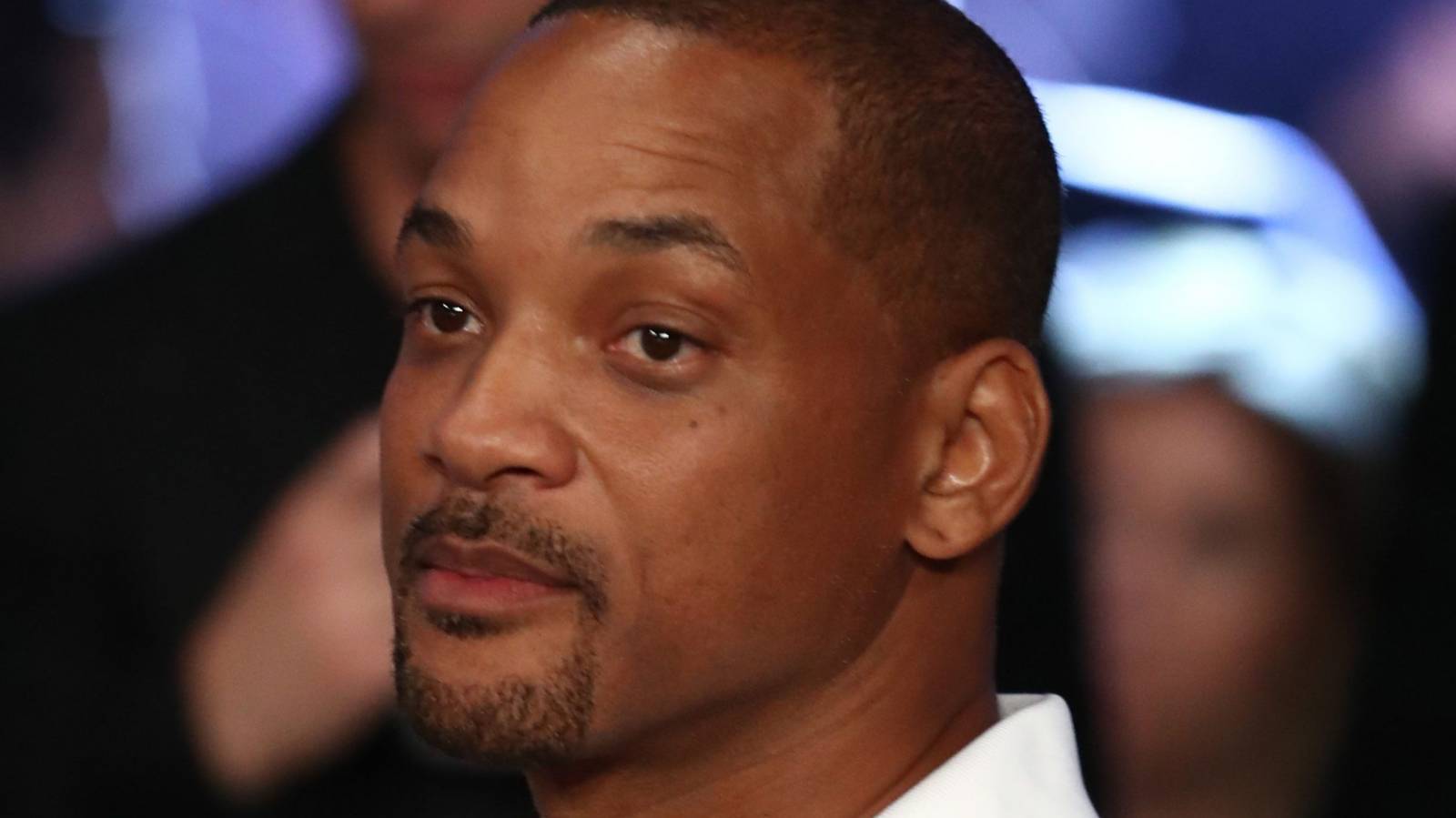 Will Smith continues, “Pac was like Harry [Smith’s younger brother] – he triggered the perception of myself as a coward. I hated that I wasn’t what he was in the world, and I suffered a raging jealousy: I wanted Jada to look at me like that.”

He goes on to admit he felt a “twisted kind of victory” when she spent more time with him than Tupac.

“If she chose me over Tupac, there was no way I could be a coward,” Will Smith says. “I have rarely felt more validated… I was in a room with Tupac on multiple occasions, but I never spoke to him. The way Jada loved Pac rendered me incapable of being friends with him. I was too immature.”

Will Smith previously spoke about Tupac and Jada Pinkett relationship on The Breakfast Club in January 2020.

“[Me and Tupac] had a little bit of a thing because [Tupac and Jada] grew up together, and they loved each other, but they never had a sexual relationship,” he said at the time. “But, they had come into that age where now that was a possibility, and then Jada was with me.”

He added, “Pac had a little thing on that, but she just loved him. Like, he was the image of perfection, but she was with The Fresh Prince.”