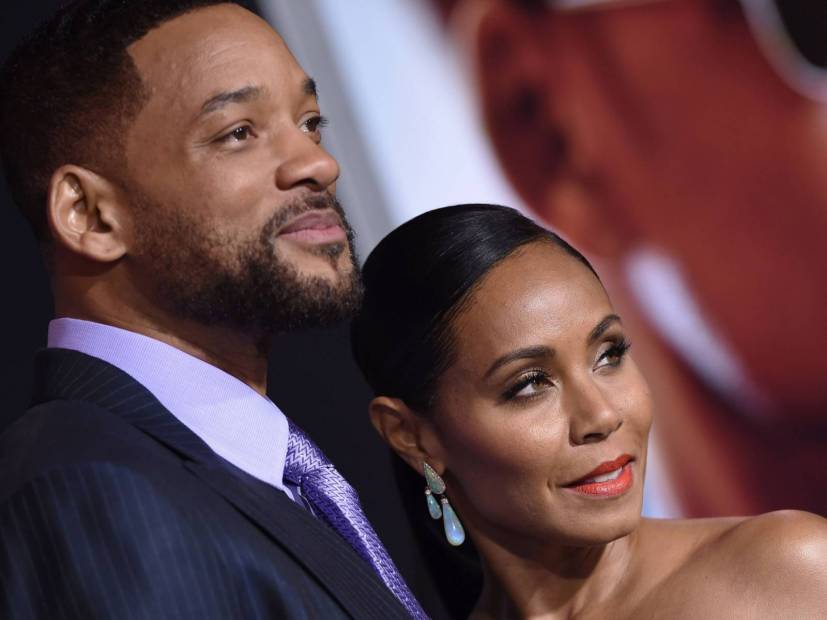 Will Smith and Martin Lawrence are currently doing press rounds in support of their forthcoming Bad Boys For Life film. On Monday (January 13), the seasoned acting duo stopped by The Breakfast Club where Smith spoke candidly about his feelings surrounding Jada Pinkett-Smith’s relationship with the late Tupac Shakur.

At one point, Charlamagne The God directly asked if Smith was ever “jealous” of their strong bond. Without hesitation, The Fresh Prince replied, “Fuck yeah. Oh my god. And that was in the early days. That was a big regret because I could never open up to interact with Pac.”

He went on to explain, “[Me and Tupac] had a little bit of a thing because [Tupac and Jada] grew up together, and they loved each other, but they never had a sexual relationship. But, they had come into that age where now that was a possibility, and then Jada was with me.

“Pac had a little thing on that, but she just loved him. Like, he was the image of perfection, but she was with The Fresh Prince. We were in the room a couple times together, I couldn’t speak to him and he wasn’t going to speak to me if I don’t speak to him … I couldn’t handle it. I was this soft rapper from Philly and he was Pac. I was deeply, deeply insecure, and I wasn’t man enough to handle that relationship.” [apple_news_ad type=”any”]

#WillSmith speaks on insecurities over the love Jada had for #2Pac

Smith and Pinkett-Smith have been together for over two decades and have two biological children together. Jada is also the stepmother of Trey Smith, Will’s son from a previous relationship.

But her friendship with Pac was clearly impactful for her. During an interview with MTV last June, the actress and Red Table Talk co-host admitted she still thinks about Pac “every single day.”

“There’s not a day that goes by that I don’t think about Pac,” she said. “I think about him every single day.”

Like Smith confirmed, Jada also revealed their friendship was strictly platonic aside from one “disgusting kiss.”