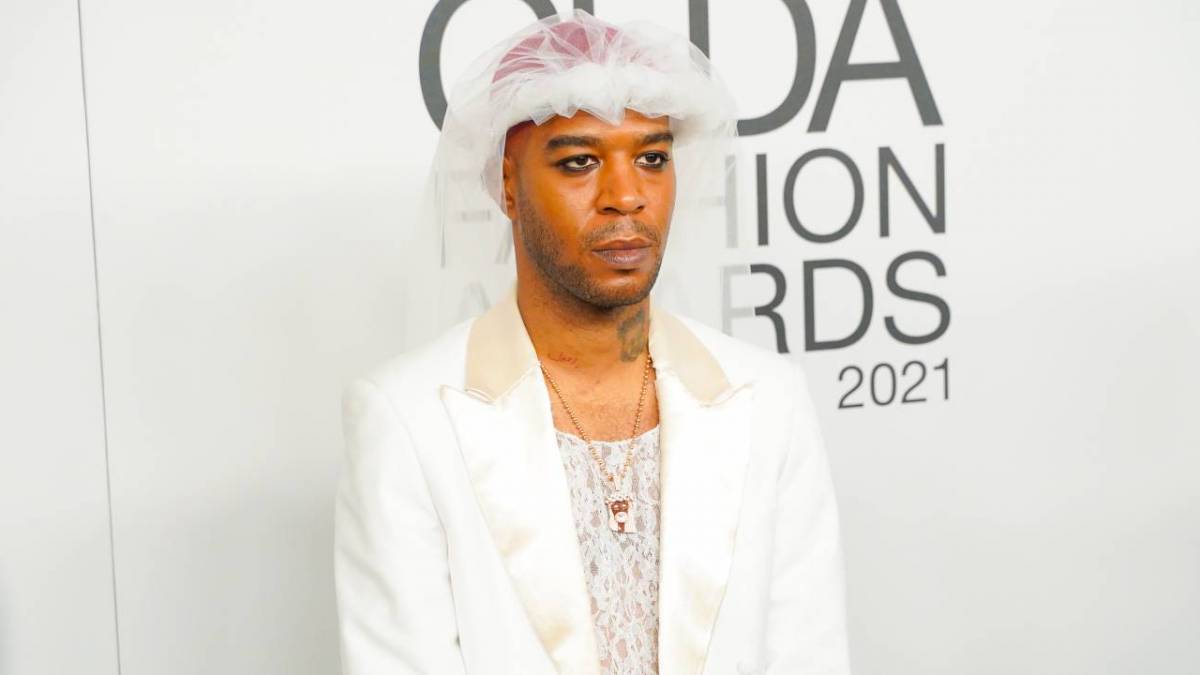 New York, N.Y. – Kid Cudi’s built a reputation as one of Hip Hop’s most daring dressers who refuses to conform to societal norms when it comes to his fashion sense.

Outside of Cobain’s influence, some fans have also likened Cudi’s bold ensemble to Dennis Rodman’s wedding dress that he famously wore while “marrying himself” in 1996.

The Ohio native posted a clip leaving the event with him taking a swig from a bottle and smoking weed while listening to Young Thug and Rowdy Rebel’s “Came and Saw.”

When taking a fashion risk of this magnitude, there’s naturally going to be some backlash on social media but also those who respect his fearlessness.

“Showing the kids they can do and be whoever they want,” one fan wrote.

showing the kids they can do and be whoever they want ?

Rocking a dress isn’t out of the realm for Kid Cudi. During his Saturday Night Live appearance earlier this year, the “Pursuit of Happiness” rapper donned a floral dress in another homage to Kurt Cobain. 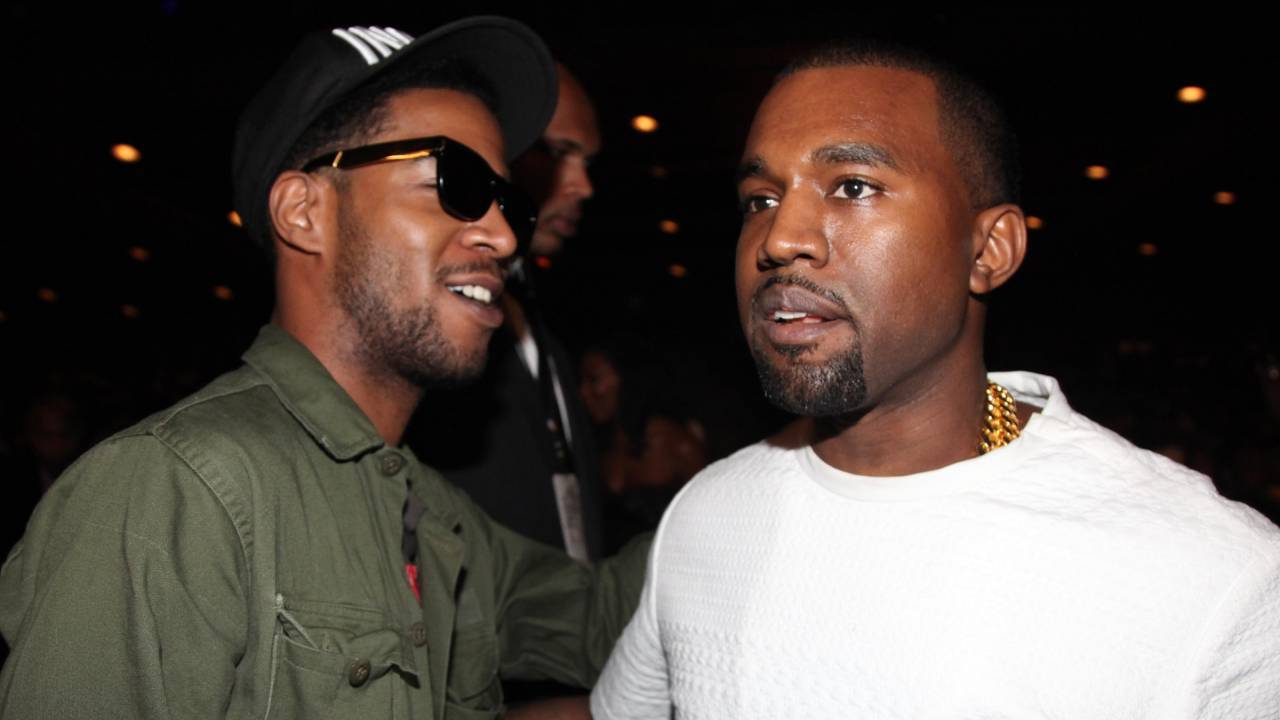 It’s been a busy quarter four of 2021 for Kid Cudi. Cudder reunited with JAY-Z last week for a track titled “Gun Go Bang” off The Harder They Fall soundtrack. He also delivered his A Man Named Scott documentary which hit Amazon Prime Video on November 5.