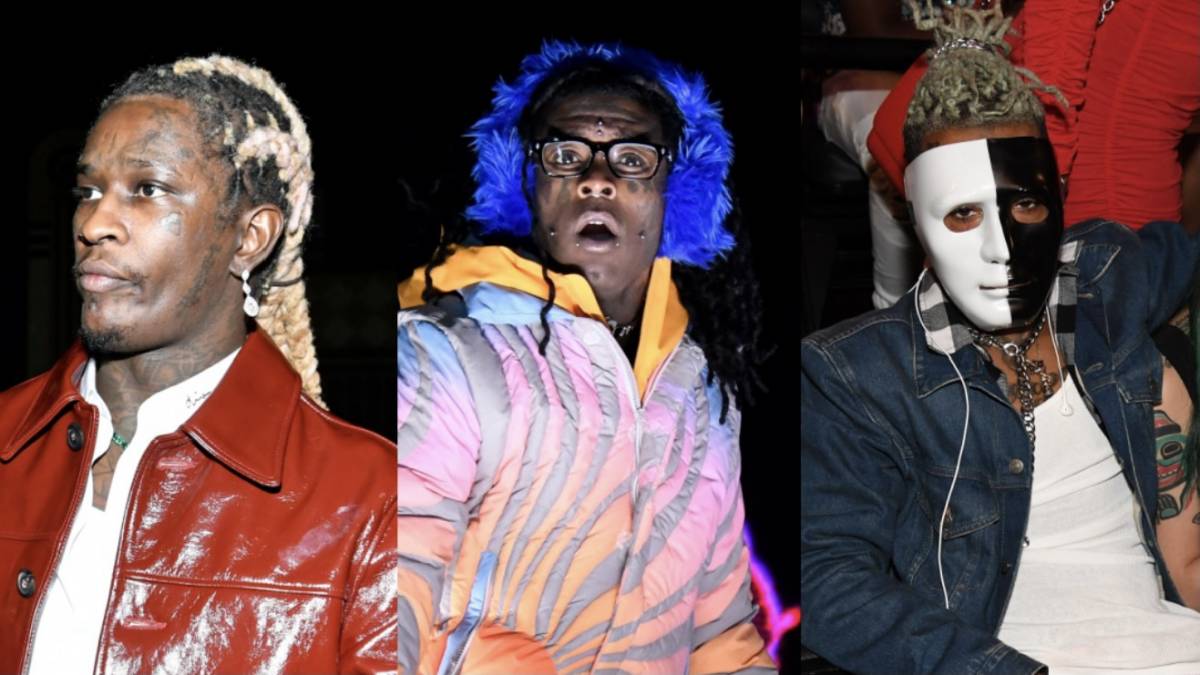 SoundCloud changed the music industry in a way that will go down in history. The platform allowed artists a space to upload their music without the pressures of the industry keeping them from sharing their art. Hip Hop saw an influx of new artists from SoundCloud enter the game and become stars in their own right.

For the newly-minted Hip Hop History Month, SoundCloud pays tribute to the artists who made their names off the popular platform and highlighted their accomplishments.

The first artist to receive their flowers was Lil Uzi Vert on November 1, and Soundcloud showed love to his top track on the platform “XO TOUR Llif3” and his first song upload “White Shit” on Christmas Day 2013. Trippie Redd was highlighted next for his 2015 Soundcloud debut with “Dirty Redd” and his top track on the streaming service “Love Scars/You hurt me.”

To celebrate #HipHopHistoryMonth, we’re paying homage to SoundCloud Greats by highlighting milestones from their journey on SoundCloud. 👑⁠
⁠@LILUZIVERT is equal parts a hip-hop trendsetter and rockstar.🤘 It all started on 12/25/2013. 🛸☁️
⁠#SoundCloudGreats pic.twitter.com/QNaCI05W0i

From the jump, listeners knew @trippieredd was built different. From his first upload in 2016 to his latest album "Trip at Knight," Trippie’s growth has led to an ever-evolving catalog of timeless gems.#SoundCloudGreats pic.twitter.com/XIALmvbGni

Young Thug, Smokepurpp, Ski Mask The Slump God and the late XXXTENTACION were also celebrated for their contributions to the platform, respectively. Thugga had his SoundCloud debut in 2014 with “2 Bitches” while he saw his Slime Season 3 standout “Digits” become his top track. Smokepurpp dropped “Atmospheric Legion” on SoundCloud in 2014 and his top track was “Audi.”

Boundaries are meant to be broken. 💥⁠
⁠
From his threads to his delivery, the distinct style of @youngthug stands out vividly. His work and legacy serves as a reminder of the power of originality and experimentation in music. 🧪⁠🐍
⁠#HipHopHistoryMonth #SoundCloudGreats pic.twitter.com/cMJjr8FF3L

.@smokepurpp started his SoundCloud journey as a producer – but once he started rapping over his own beats he took off. 🚀

The fast and eclectic flows of @THESLUMPGOD stood out from day one. 💫⁠
⁠
With a style that mixes the whimsical with the dark, his SoundCloud rise led him to having some of the most respected energy in the game today. 📈⁠
⁠#HipHopHistoryMonth #SoundCloudGreats pic.twitter.com/SggroGOJuV

No matter how you look at it, @xxxtentacion's music changed the scene. ⚡️

Through real and vulnerable lyrics with a raw sound – Jah was able to strike a chord and connect with listeners in a profound way. 🖤 #LLJ#HipHopHistoryMonth #SoundCloudGreats pic.twitter.com/8S2VV8pcMX

November just started, and there are many more days for SoundCloud to recognize the artists who changed the game for them in terms of streaming. In May, Ski Mask spoke to Complex Brackets about the influence of the SoundCloud era of Hip Hop. 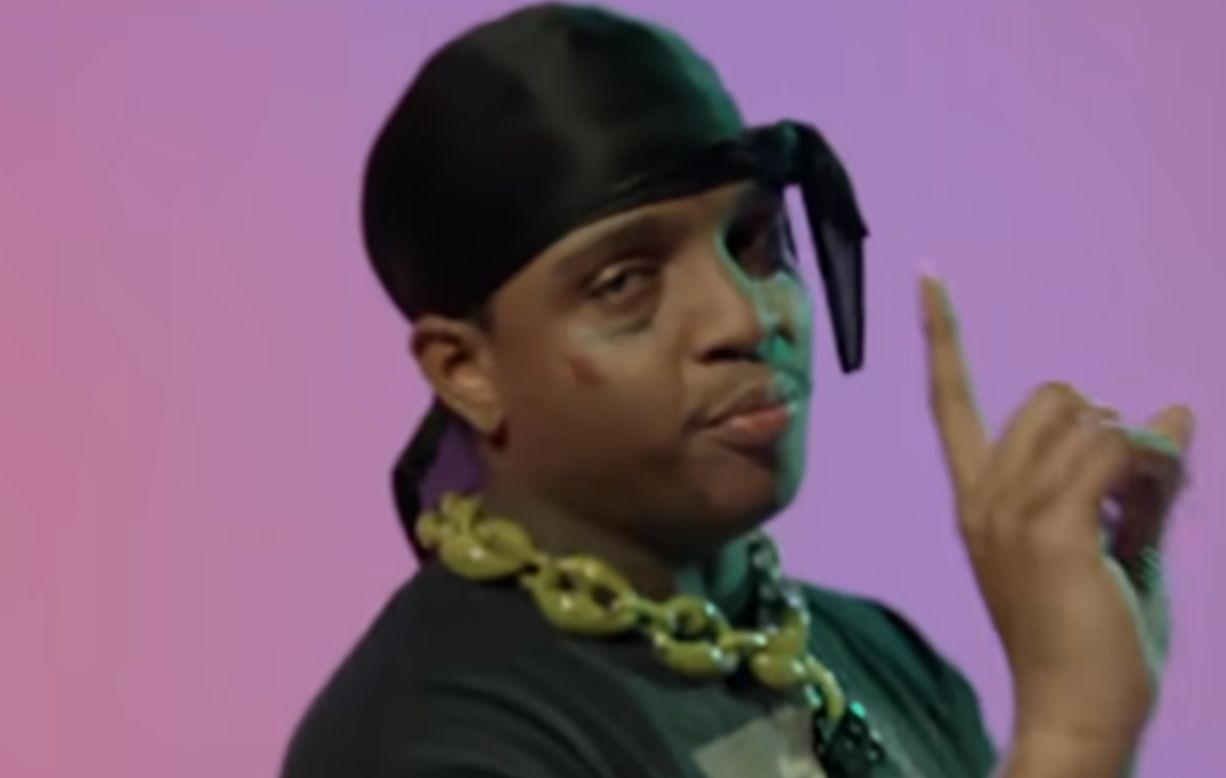 “The SoundCloud era is gonna be remembered for what it did for the people in that era,” Ski Mask The Slump God said. “The people who was actually listening in that era, whether it’s how much it’s helped them or how it affected their life because it really took a big impact on that people that took participation in it.”