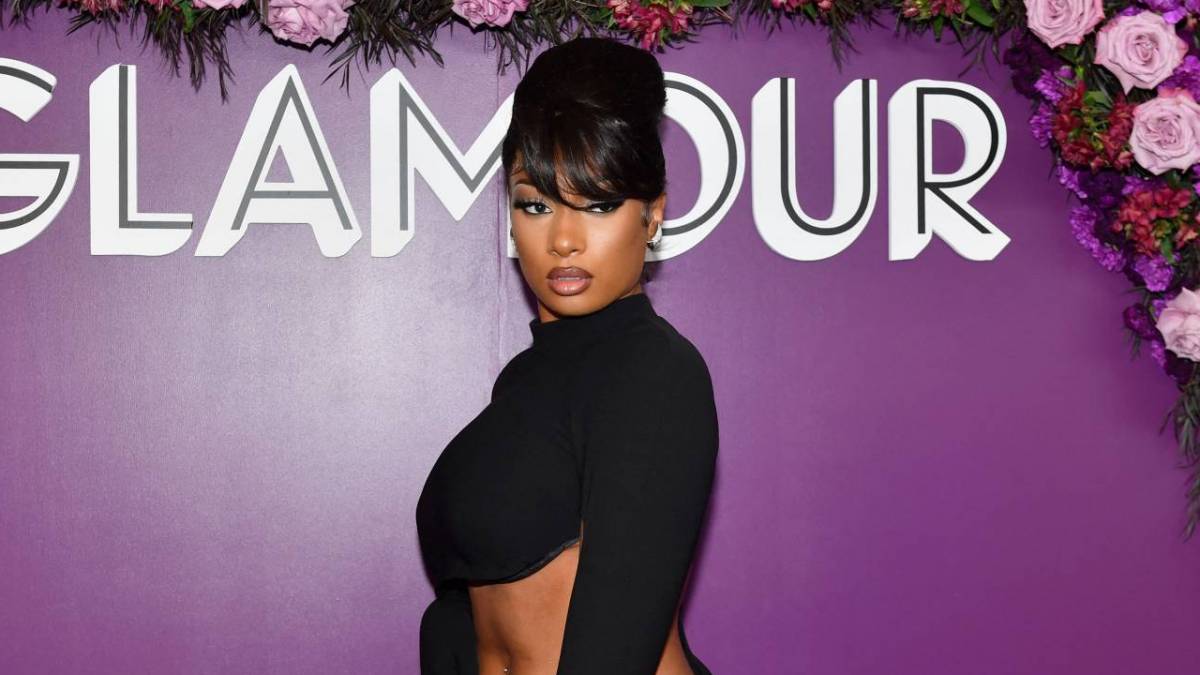 Megan Thee Stallion was honored by Glamour as their Woman of the Year for 2021 with a ceremony held in NYC’s Rockefeller Center on Monday night (November 8).

As part of the ceremony, Pepa from the seminal rap duo Salt-N-Pepa was in the building to shower the Houston Hottie with praise for carrying the female rap torch forward.

“She is Thee Stallion. Beautiful, bold, assertive, fearless,” Pepa said. “I love everything that she’s doing. There were so few women in the game back in the day. We helped open doors, yes, we did. But Megan, she came and kicked the door down, pulled up a seat at the table, ordered a big dinner and poured Hottie Sauce all over the damn thing. She is doing it well, henny. Pushing it real good.”

Congratulations to Megan Thee Stallion on being named as one of @glamourmag’s Women of the Year. pic.twitter.com/WujSX3epak

Megan Thee Stallion took to the podium and got emotional speaking about going on this journey without her mother, Holly Thomas, who passed away in 2019.

“I’ve been in tears all night because everyone is so inspiring,” she said. “I also want to thank my mom, that’s my woman. I want to thank my mom because she taught me how to be the woman that I am today. She’s my best friend, my manager, she was my everything, and I know she’s so proud of me today.”

“I’ve won a lot of awards as Megan Thee Stallion, but I choose to accept this award as Megan Pete, a soon-to-be college graduate from Houston, a woman who has built a successful career in a male-dominated industry and musical genre…” — @theestallion pic.twitter.com/UCdF4ZuLjX

She went on to dedicate the award victory to every woman out there and accepted the award as her legal name, Megan Pete, rather than Megan Thee Stallion to showcase she’s more than just her public persona. Meg’s slated to graduate from Texas State University after this semester. 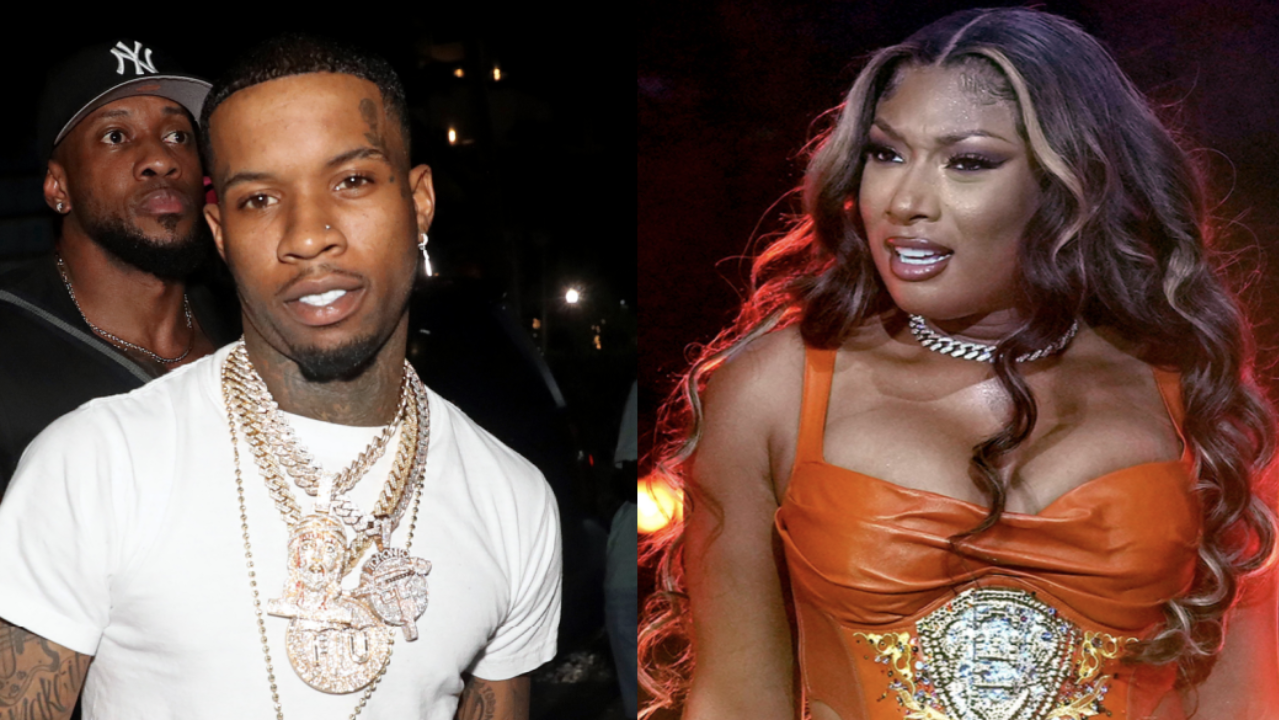 Meg closed out October with her compilation Something For Thee Hotties project which contained old tracks, freestyles and a couple of new songs. It marked her fourth Top 10 album when the project debuted at No. 5 on the Billboard 200 earlier in November.