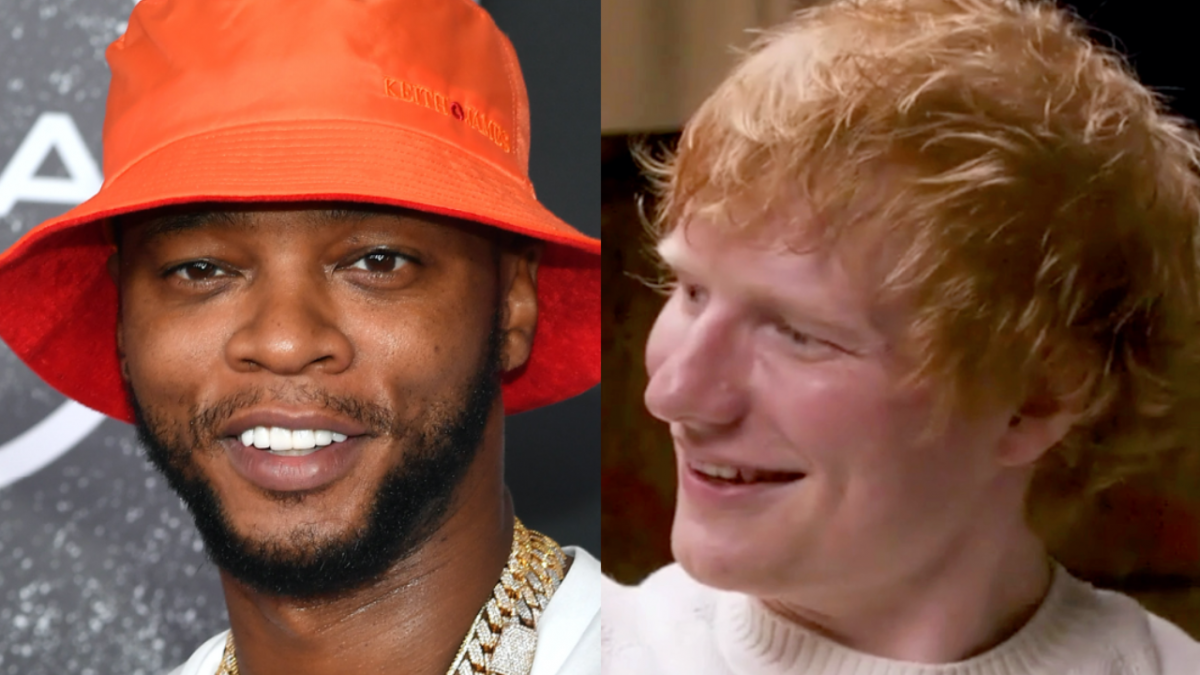 New York, N.Y. – Papoose ran into Ed Sheeran at the New York Knicks game on Sunday (November 7) and was pleasantly surprised to find out the singer’s a big fan of him. The Brooklyn rapper took to Instagram to share a video of their encounter, in which the UK superstar spoke highly about his rapping ability.

Papoose wrote in the caption, “Honored to find out @teddysphotos is a fan/supporter of my music. He’s extremely talented. But was still humble enough to approach me. And show his appreciation, for what I do. Much respect. #thoughtiwasgonnastopchallenge #october out now. Peace to the @nyknicks @dave_huie.”

The likes of Fat Joe and Juelz Santana also showed their appreciation for the video in the comments.

Papoose and Ed Sheeran were both courtside for the New York Knicks vs. Cleveland Cavaliers game at Madison Square Garden at the weekend, although they weren’t sat next to each other.

Sheeran watched the game alongside Chris Rock and Pete Davidson, with the singer meeting Papoose at some point behind the scenes.

Ed Sheeran’s love of American rappers is no secret, having featured the likes of Eminem, Cardi B, Travis Scott, 50 Cent, Young Thug, Meek Mill, Chance The Rapper, A Boogie Wit Da Hoodie and PnB Rock on his 2019 album, No.6 Collaborations Project. 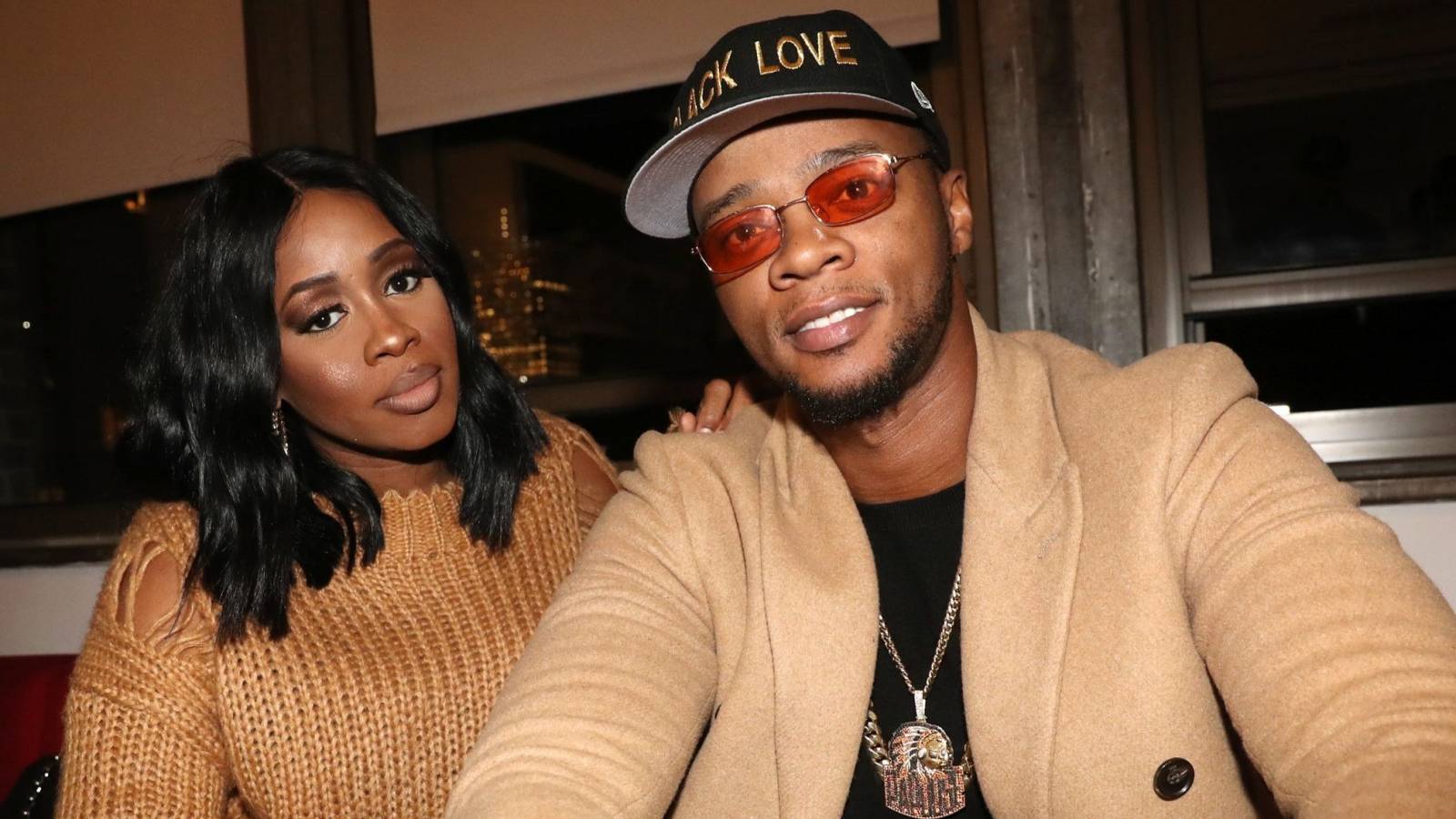 He’s also collaborated with Eminem, The Game and N.E.R.D on their own albums, with producer No I.D. appearing on Sheeran’s debut album + in 2011. Not only that, but he additionally dropped a collaborative EP with Yelawolf called The Slumdon Bridge.

During an interview with Pigeons & Planes in 2012, he revealed his five favorite rappers were Eminem, JAY-Z, Big Pun, Wretch 32 and Devlin.