Review: Ed Sheeran's "No. 6 Collaborations" Is A Sound Pop Album But A Not-So-Great Hip Hop Album 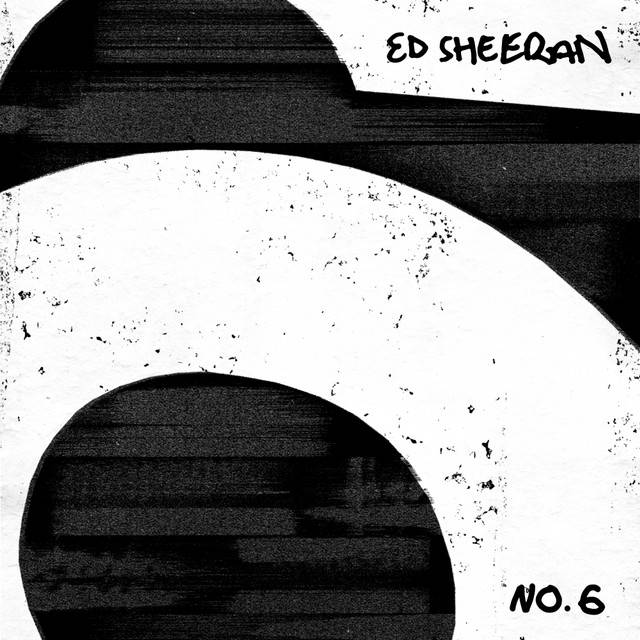 Ed Sheeran is an international pop star, a hit songwriter, a sometime actor, and about as authentically British as tea & scones. And while these descriptors work just fine if he’d simply stuck to what he knows best, they don’t work as well in his attempt to cross over to Hip Hop. And that, in a nutshell, is why No. 6 Collaborations fails as a Hip Hop album.

Now, if one chooses to accept this as a pop album — which, at its core, is exactly what No. 6 Collaborations is — then it works just fine. Ed Sheeran, as a performer, is “safe.” He is, in fact, the ultimate “safe” pop act — there’s no worry of him blatantly ripping off black culture while feigning ignorance as, say, someone like Ariana Grande is often accused of doing. And his natural songwriting abilities (his hit song, “Perfect,” is a prime example) attract musicians of all stripes to him. He’s just as at ease with a hardcore trap-rapper as he is with Andrea Bocelli, and not many people can say that.

But in these times of socio-political trouble, an album like No. 6 Collaborations leaves a horrible taste in one’s mouth. It’s as though Sheeran is foppishly, and deliberately, oblivious to how engaging in a musical Manifest Destiny isn’t going to sit well with ‘heads. Maybe he didn’t mean it in that way — see the aforementioned “safe” descriptor — but it’s just as it comes across.

One of the few tracks that actually works on the album is his duet with R&B singer Khalid, “Beautiful People,” in which the duo wax emo about the pitfalls of celebrity and the glamorous life. “Beautiful people/Drop top, designer clothes/Front row at fashion shows/”What d’you do?” And, “Who d’you know?”/Inside the world of beautiful people/Champagne and rolled-up notes/Prenups and broken homes,” they say sincerely, and though they recycle old tropes, they stick to what they know best, which is just fine.

The problem is, of course, what comes next: Cardi B, in all her Bodak Yellow glory, spitting like a cobra on such lyrics as “you want the lips and the curves, need the whips and the furs/ And the diamonds I prefer, and my closet his and hers,” on “South of the Border.” Not that Cardi does a bad job — to the contrary — but it’s that her bold proclamations don’t match up with Sheeran’s previous “woe is me” musings. And when Slim Shady and 50 Cent pack a one-two punch on “Remember The Name,” Sheeran’s presence (especially when he confirms that he’s married — like, was this a legitimate question that people had, sir?) is superfluous. Back in the early 2000s, an Eminem-50 Cent collaboration was a lyrical masterpiece — and it neither needed, nor wanted, Ed Sheeran’s presence.

Put simply, No. 6 Collaborations would go over better if Sheeran positioned this as a “pop” album rather than as a wannabe Hip Hop album. While there are plenty of people who are able to seamlessly blend their preferred musical genre with Hip Hop (Machine Gun Kelly, Travis Barker, Billy Ray Cyrus), Ed Sheeran isn’t one of them. And because he spent the whole album trying too hard, it falls flat, overall.

This is an experiment that could have worked — but, ultimately, didn’t.