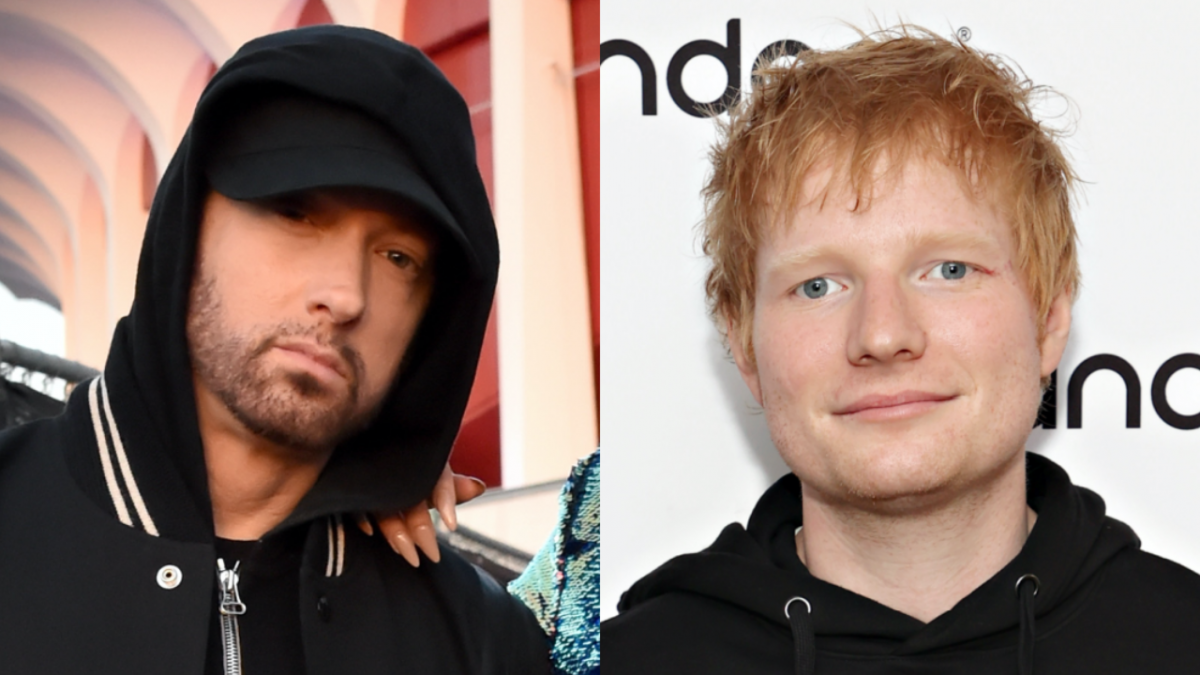 Eminem may have three collaborations with Ed Sheeran, but their relationship goes beyond making music together. During a recent interview on BBC’s Later… with Jools Holland, the UK superstar revealed he has a “pen-pal” friendship with Eminem that involves sending cassette tapes back and forth.

“I collect cassettes and I’ve got Ray Charles and Stevie Wonder and they are quite difficult to find,” he said. “The only person I know who collects the same is Eminem. He collects cassettes – that’s his thing. He loves collecting. He is avid at going to find them. We have started having this, it’s like a very cool pen-pal thing.

“I got a message the other day about an LL COOL J cassette. He said, ‘This is the cassette which made me want to start rapping.’ I sent him Van Morrison and I will send him David Gray’s White Ladder next.”

Speaking to Apple Music in December 2020, Eminem recalled not having enough money to buy cassettes when he was a kid.

“I just started [collecting] again,” he said at the time. “It took me about three years to get what I got right now because some tapes are harder to find than others. When I was a kid, I didn’t have money to buy every tape I ever wanted. So usually, what we had to do was go to this place called Record Time and I would take the tape that came out a couple weeks ago and trade it in for the new tape. You know, whatever else was out.”

He added, “Me and my friends would take turns buying the tape and be like, ‘It’s your turn to buy this tape and I get to dub it.’ Then it would be my turn to buy the next tape.” 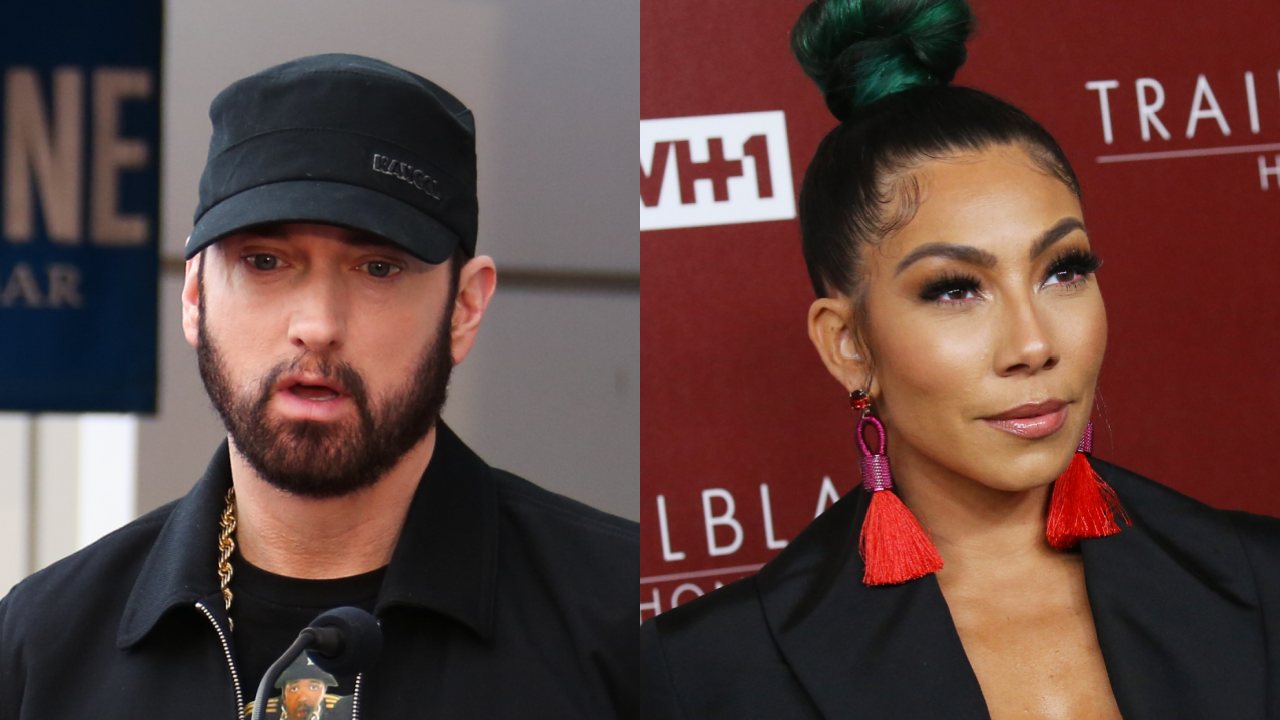 Cassettes aren’t the only thing Eminem and Ed Sheeran have bonded over throughout the years. In an August interview with Apple Music, Sheeran revealed they once had a four-hour conversation about Marvel Comics at the rapper’s Detroit studio.