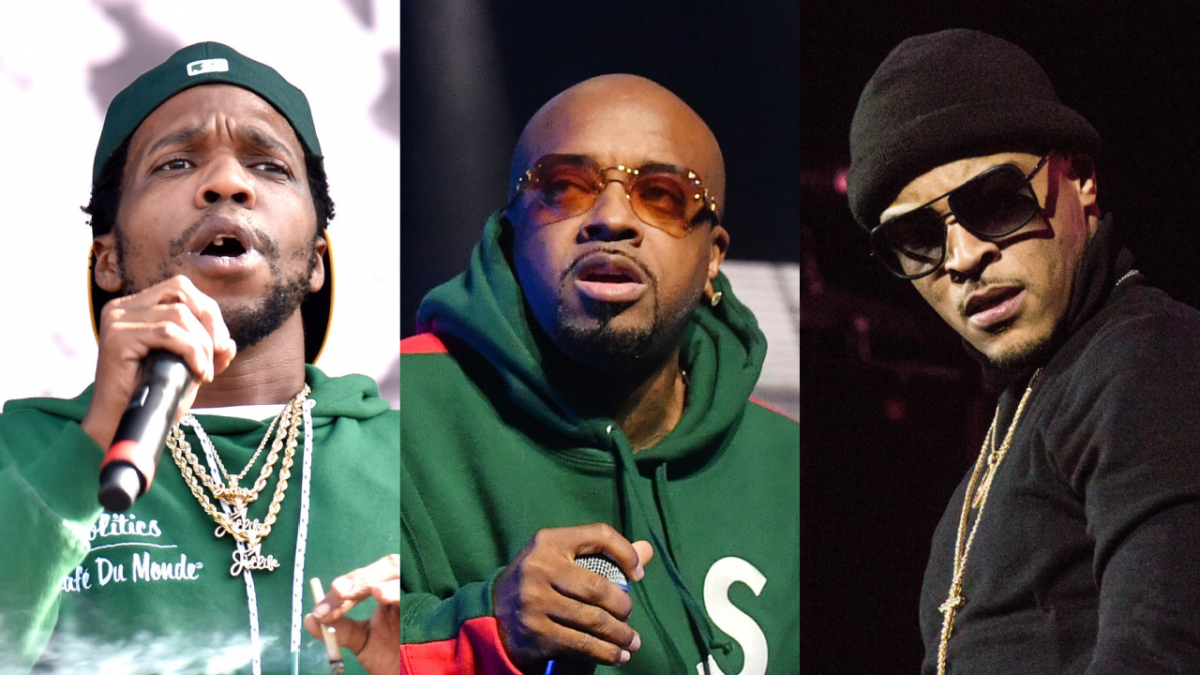 Curren$y may have just released the Regatta EP with Harry Fraud on Friday (October 29), but he’s spent the last few weeks putting together a joint project with another producer: Jermaine Dupri.

Since hitting the studio together in early October, the prolific New Orleans rapper and legendary Atlanta hitmaker have wasted little time in finding their chemistry. Just days into recording, Curren$y announced on Instagram that he and JD were “already 5 records up.”

On Monday (November 1), Spitta gave fans another update on the forthcoming project by sharing a preview of a collaboration with T.I.. Somehow, it marks the first time either Curren$y or Dupri have worked with the self-proclaimed King of the South.

In the clip posted to Instagram, the Hustle Gang honcho swings by the studio and lays down a scorching verse over Jermaine Dupri’s trunk-rattling production.

T.I. then proceeds to rip through the track with his usual tenacity, prompting the So So Def founder to hail his bars as “crazy.” Spitta was equally impressed by the Kang’s cameo.

“U know this nigga @troubleman31 snapped if I passed him my fuckin jernt,” he wrote in the Instagram caption. “I don’t pass my shit to nobody but mannnn…. Now I just got get this n-gga @jermainedupri to burn one hahah.”

This isn’t the first preview of the project Curren$y and Jermaine Dupri have shared. The pair have posted several song snippets on social media in recent weeks, inviting fans into their buoyant and smoke-filled studio sessions.

There also appears to be a collaboration with fellow Southern rap luminary Sleepy Brown — best known for his work with Organized Noize and Outkast — on deck. 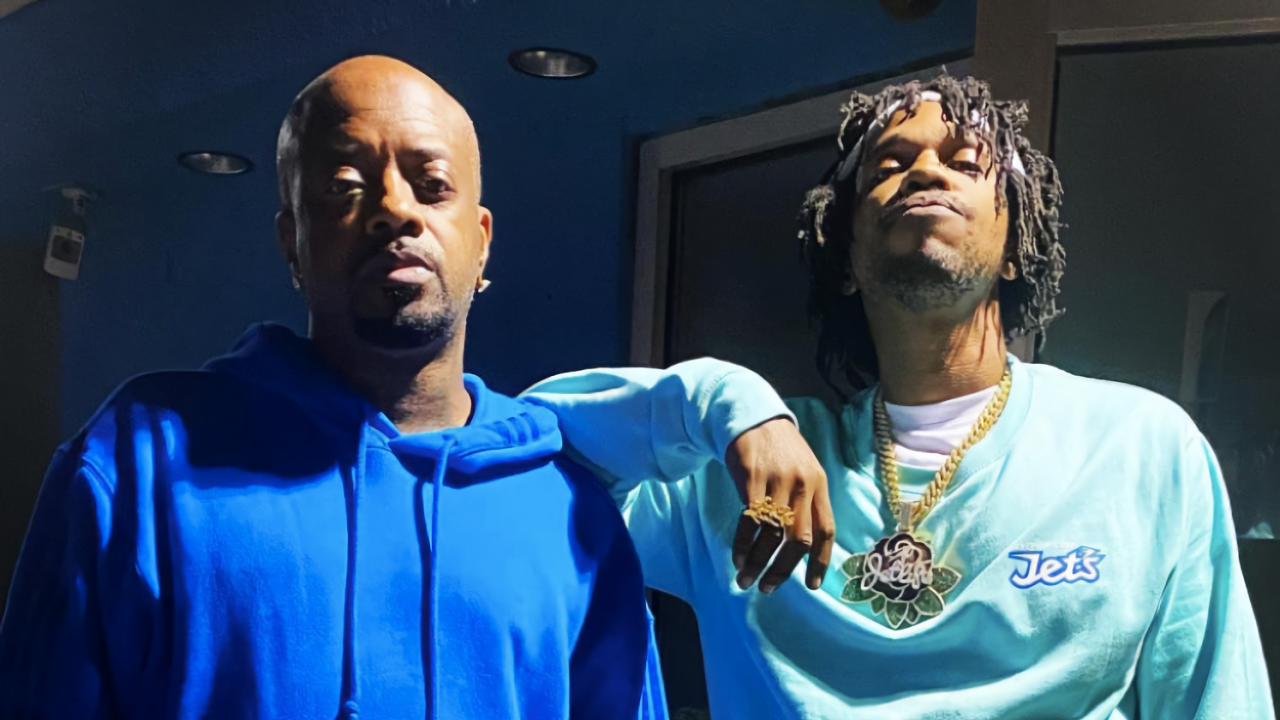 While a title or release date for the project has yet to be announced, Jermaine Dupri posted the T.I. video on his own Instagram with the hashtag “#SoSovember” in the caption, which may be a hint at a November release.

The ever-prolific Curren$y also has full-length collaborations with The Alchemist (Half Moon Bay) and Ski Beatz (Pilot Talk 4) in the pipelines; both are expected to drop in the coming months.