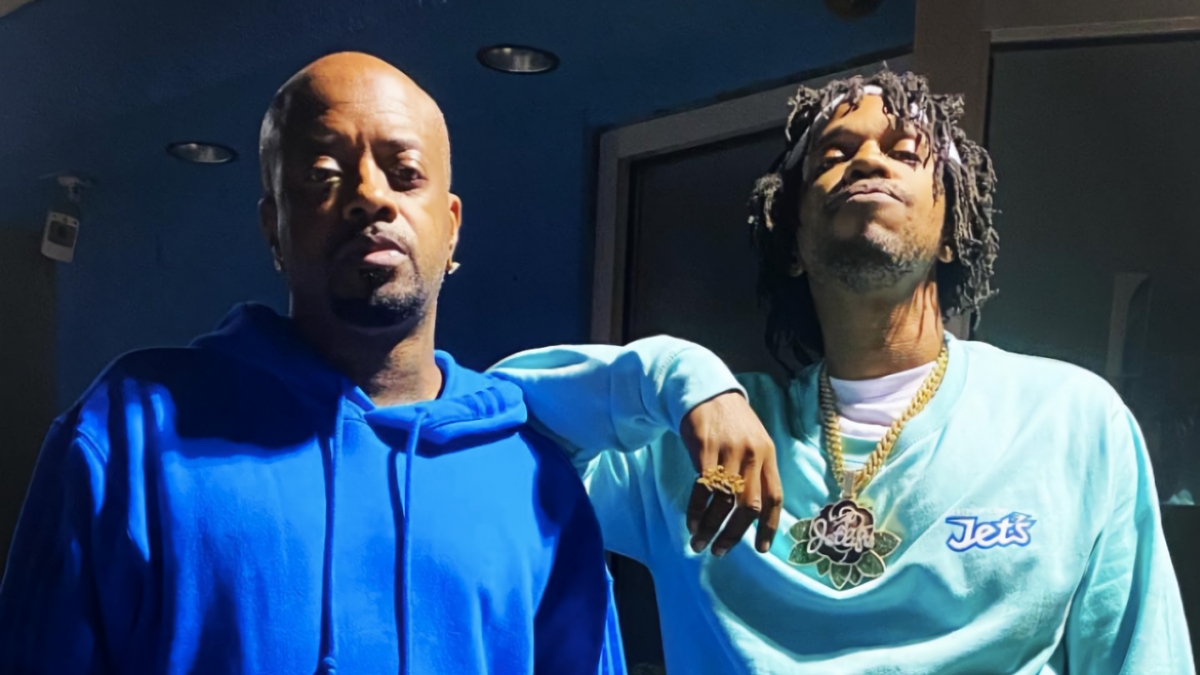 Curren$y is the king of collaborative projects, having teamed up with everyone from Wiz Khalifa and Smoke DZA to The Alchemist and Harry Fraud for full-length releases. But there’s one name Spitta is especially excited about working with — and that’s Jermaine Dupri.

Last week, the Jet Life general and So So Def hitmaker announced plans to record a “whole project” together after Curren$y’s “Jermaine Dupri” song from earlier this year landed on JD’s radar and lead to a studio session between the two Southern rap vets.

According to Spitta’s latest update from the So So Def studios, the duo are quickly blazing through the album.

“We already 5 records up,” Curren$y revealed on Instagram on Sunday (October 10) while sharing a photo of him and Jermaine Dupri inside the lab. “imma slide around in these cars for a bit and get back to it.”

Jermaine Dupri has also been chronicling the making of the collaborative project on Instagram. Early Tuesday morning (October 12), the Atlanta legend gave fans their first taste of the album by posting a video of Spitta lacing one of his beats.

“The good old days I talk about with my son/When you camped outside the store if you wanted Jordans/Shit changed, get strange when your homies thinking that you rich, mane/N-ggas might steal thangs,” Curren$y raps as he and JD nod their heads in unison.

The track might even feature a guest appearance from Scarface, who commented on an earlier preview of the beat on Jermaine Dupri’s Instagram. “Let me get that JD bang my line,” the Get Boys legend wrote, to which Spitta replied, “hahhha that’s mines big bro … send us a verse tho !!!”

An album title or release date have yet to be announced, but given how quickly Curren$y and Jermaine Dupri are crafting the project, it might not be long until fans get to hear the finished product. 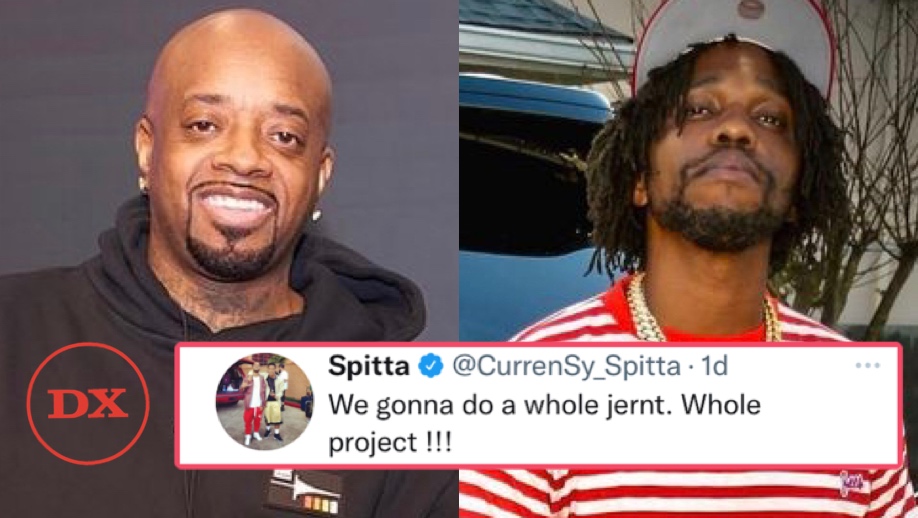 In the meantime, Curren$y isn’t short on new music to promote. The NOLA native just released a new solo album called Still Stoned on Ocean last Friday (October 8) and has several more projects lined up before the year’s out, including Half Moon Bay with The Alchemist, Regatta Legends with Harry Fraud and Pilot Talk 4 with Ski Beatz.

Stream Still Stoned on Ocean below.