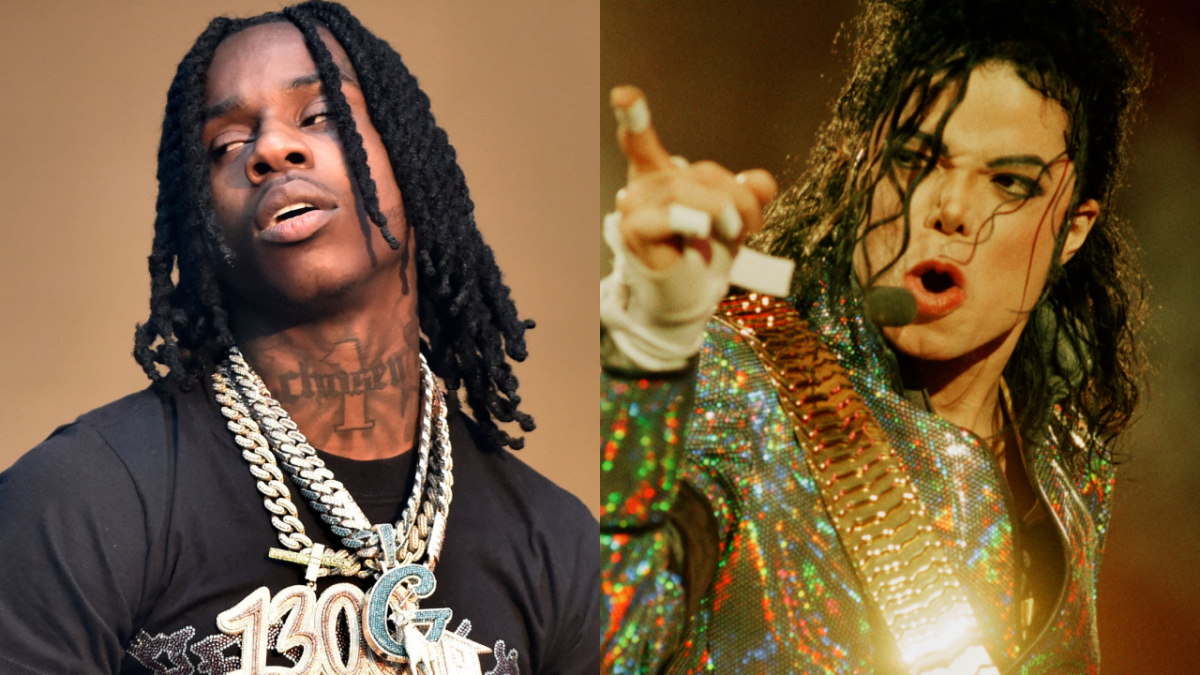 Polo G is having one of the best runs in Hip Hop these days. The Chicago native earned his first pair of No. 1’s on the Billboard 200 and Hot 100 charts with his album Hall of Fame and its third official single, “Rapstar.”

Despite seeing a rise in his popularity, Polo G isn’t immune to the criticism. During his set at Rolling Loud New York on Thursday (October 28), Polo decided to preview an upcoming track that samples the late King of Pop, Michael Jackson.

The new track titled “Smooth Criminal” flips the 1987 Michael Jackson classic of the same name into a fast-paced romp about what Polo G thinks it means to be a suave gangster in 2021.

Polo G got a lukewarm response from the crowd at Citi Field, and it didn’t help he was rapping (slightly off-beat) over a backing track. As The LOX showed us during their Verzuz battle with Dipset in August, knowing your own lyrics is very important.

People on social media weren’t as nice as those in Citi Field and dragged Polo G for even thinking the song was a hit. Many left negative emojis while others commented on the possibility of MJ being disappointed in the afterlife with Polo G’s attempt.

“How Polo G got the nerve to remake a Michael Jackson classic,” one fan tweeted while another said, “Mj rolling in his grave rn knowing his estate let polo g out of all niggas get a smooth criminal sample.”

How Polo G got the nerve to remake a Michael Jackson classic?

Even though he was heavily criticized for his “Smooth Criminal” record, Polo G isn’t going to let the moment affect his confidence. The “Toxic” rapper took to his Twitter last week to boldly reflect on the ongoing issue with music leaks and how he’s the best rapper when it comes to leaks.

“I’m prolly the hottest rapper in the industry wit Leaks Rn lol,” Polo G tweeted. “But fr Tho who behind This Shit.”