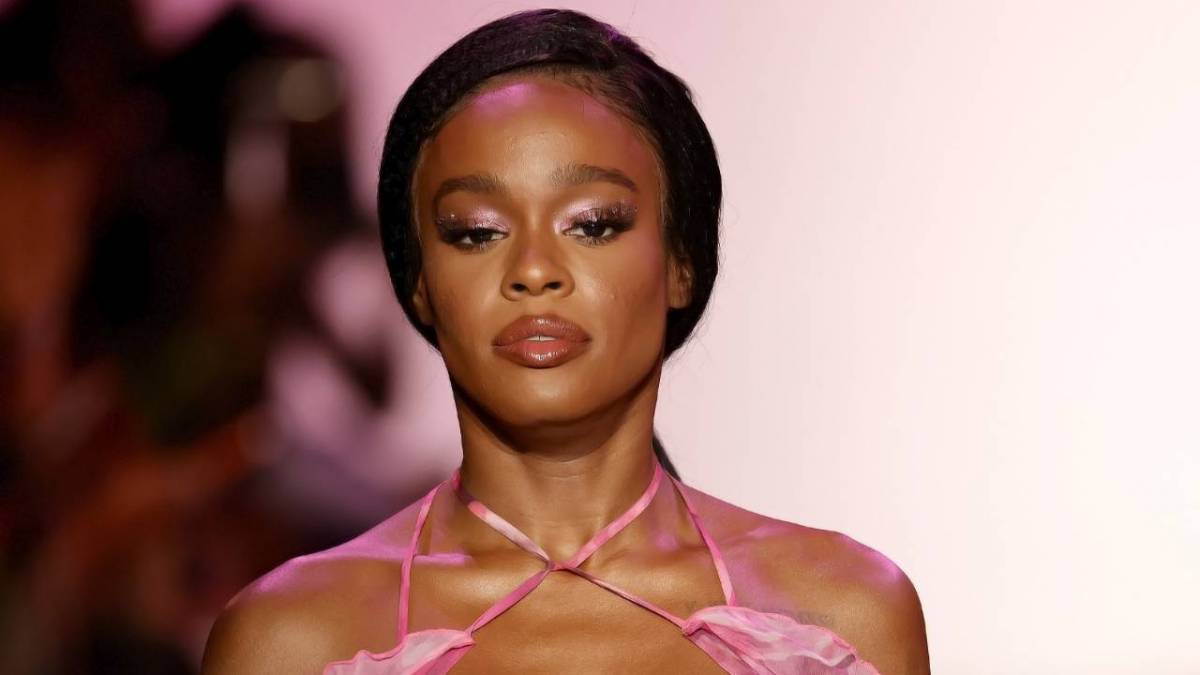 Azealia Banks is never one to hold her tongue. On Tuesday (October 26),  she took to her Instagram Story to address the ongoing feud between Lil Nas X and Boosie Badazz as well as the backlash Dave Chappelle received from the LGBTQ+ community for his latest Netflix comedy special, The Closer.

“Both Dave Chappelle and Lil Boosie are entirely too grown and entirely too black to be this concerned with other peoples’ sex lives,” she began her rant. “It’s highkey embarrassing.”

Banks defended Lil Nas X and went after Boosie as he’s continued to sling homophonic slurs at the “Old Town Road” artist and even disgustingly proposed he commit suicide.

“You are so fucking bamboozled it’s ridiculous,” Banks continued. “The fact you have the confidence to publicly suggest he kill himself for living a life free of all the things that have completely obliterated your ability to see yourself as anything other than a ward of the state is absolutely heartbreaking.”

Boosie responds to lil nas x in a tweet and tells him “nobody wants u here” after lil nas x reportedly teased that they had a song together pic.twitter.com/6uYrDIij6O

The New York City native went on to warn Boosie Badazz about him walking into the trap of the “Hip Hop to prison pipeline” and explained how Lil Nas X is not his enemy.

“We the culture don’t want this to end in violence or incarceration,” she concluded.

Azealia Banks then finished off her rant targeting Chappelle, claiming he’s “obviously more attracted to transwomen and that is okay.”

While she’s calling out Boosie and Chappelle for their commentary, Banks was actually suspended from Twitter in 2020 for firing off several graphic and transphobic tweets herself when speaking about who should get the COVID-19 vaccine first. 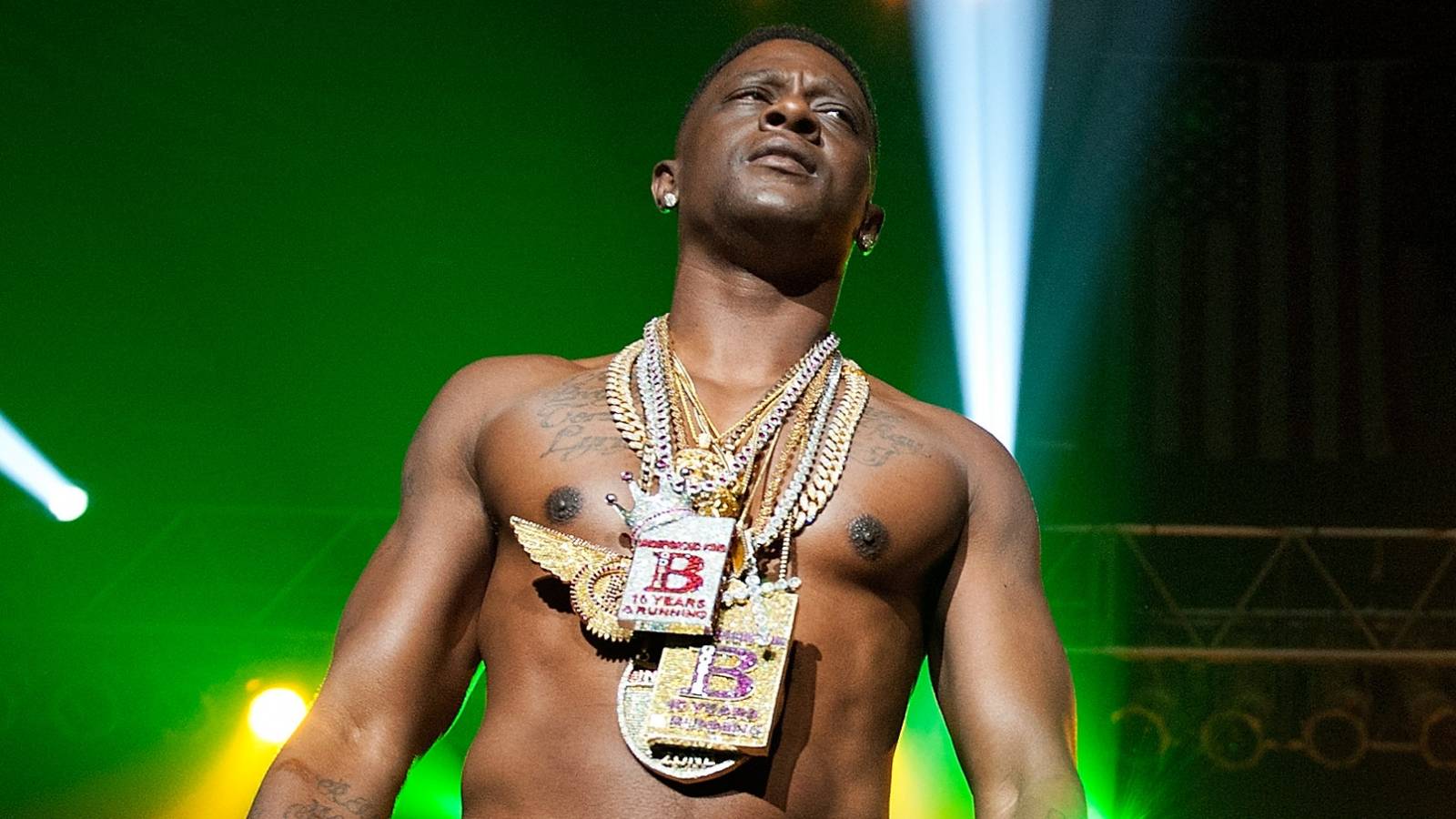 As for Chappelle, he’s responded to the controversy his special has caused within the LGBTQ+ community, but he’s telling his fans to not blame them for any of this.

“It’s about corporate interests, and what I can say, and what I cannot say,” Chappelle explained. “For the record, and I need you to know this, everyone I know from that community has been loving and supportive, so I don’t know what this nonsense is about.”