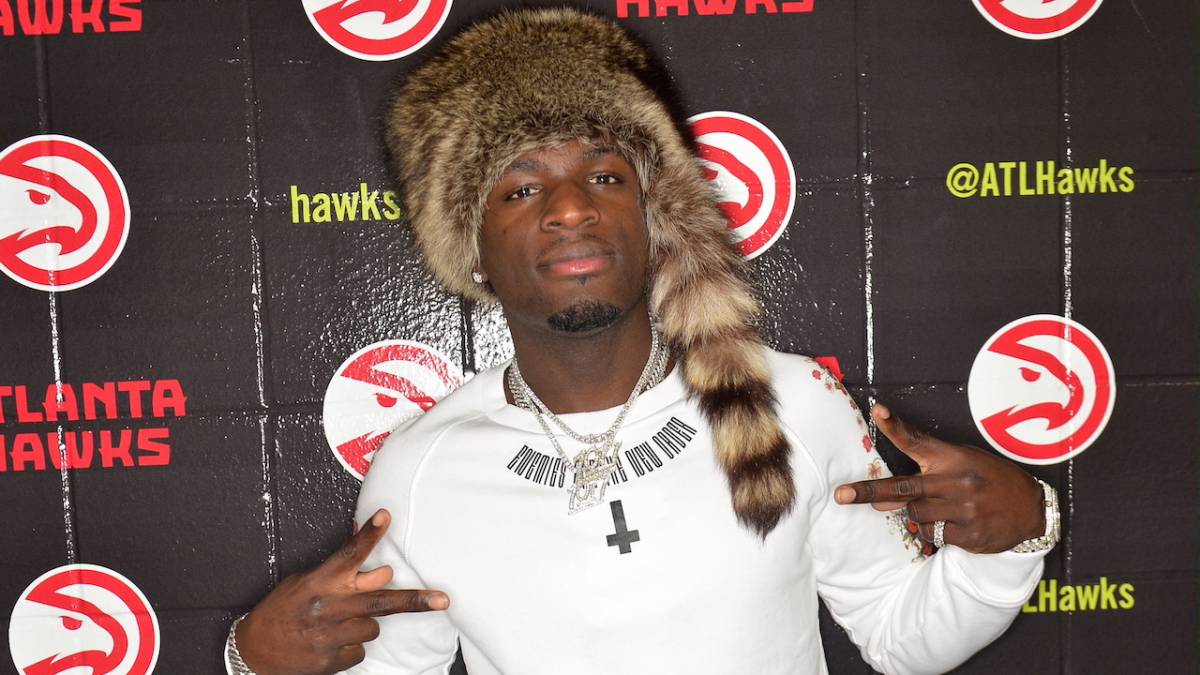 Atlanta rapper Ralo has gone through numerous channels to avoid a massive sentence in his federal drug case. He’s sought clemency from President Joe Biden and even endured setbacks, such as getting his bond revoked over an alleged drug deal he made while in prison and possession of an Apple Watch.

On Saturday (October 23), Ralo provided an update for fans and supporters as well as what he hopes to accomplish post-jail life.

“My judge scheduled my entire case to be over December,” he wrote on Instagram. “My lawyers asking for time served. I need letters an some good people that’s willing to come testify that they will help me stay on the right path while I’m on the 3 years probation.

“I also agreed to talk to the youth. Please tagg good people that would do this an go to famericanews.com scroll down an click the link (Write Ralo Judge) #FreeRalo.”

The mention of Ralo serving only three years probation is a positive indicator of what could await him at the end of the year.

In April, he reportedly changed his initial not guilty plea to guilty for his role in the multi-million dollar case. He was arrested in April 2018 along with 13 other people on marijuana trafficking charges and has been behind bars ever since, lamenting how he’s spent more than four summers locked up without the ability to spend time with his children. 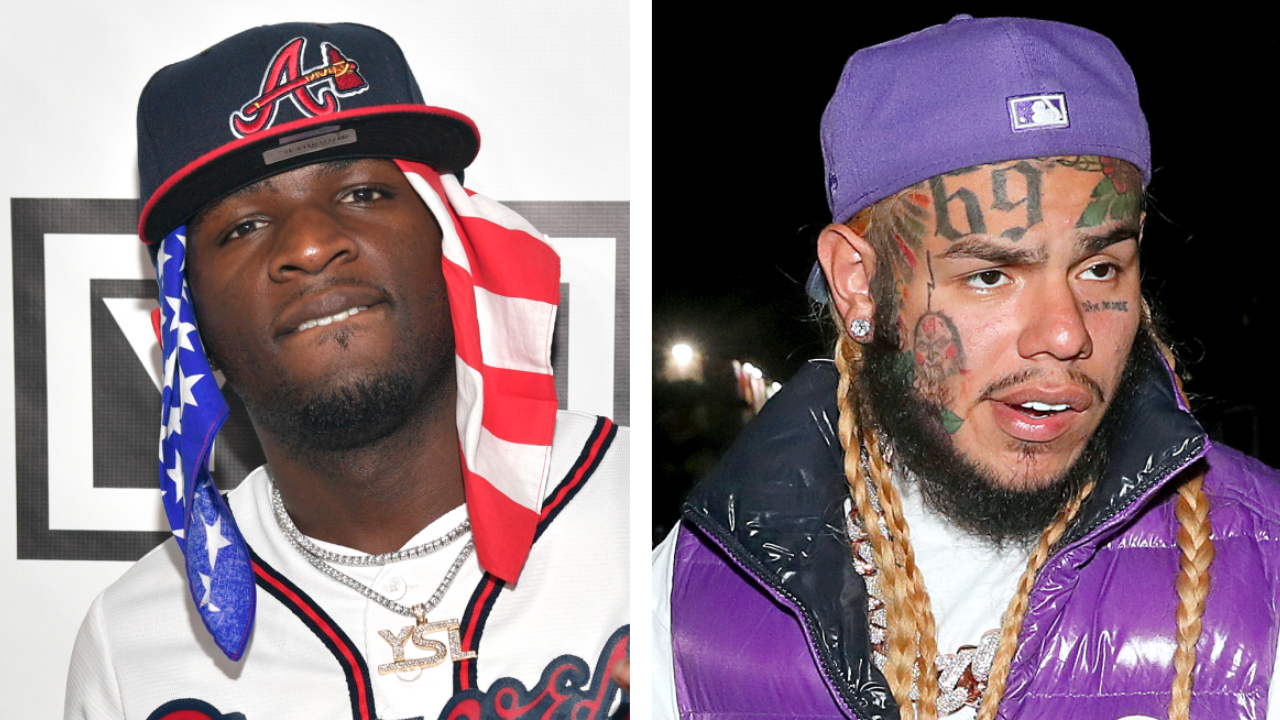 The rapper remains charged with conspiracy to distribute 100 kilos of marijuana worth millions of dollars. Although he faced a maximum sentence of 40 years in prison, prosecutors reportedly aren’t likely slap him with a full-sentence due to it being a federal case. 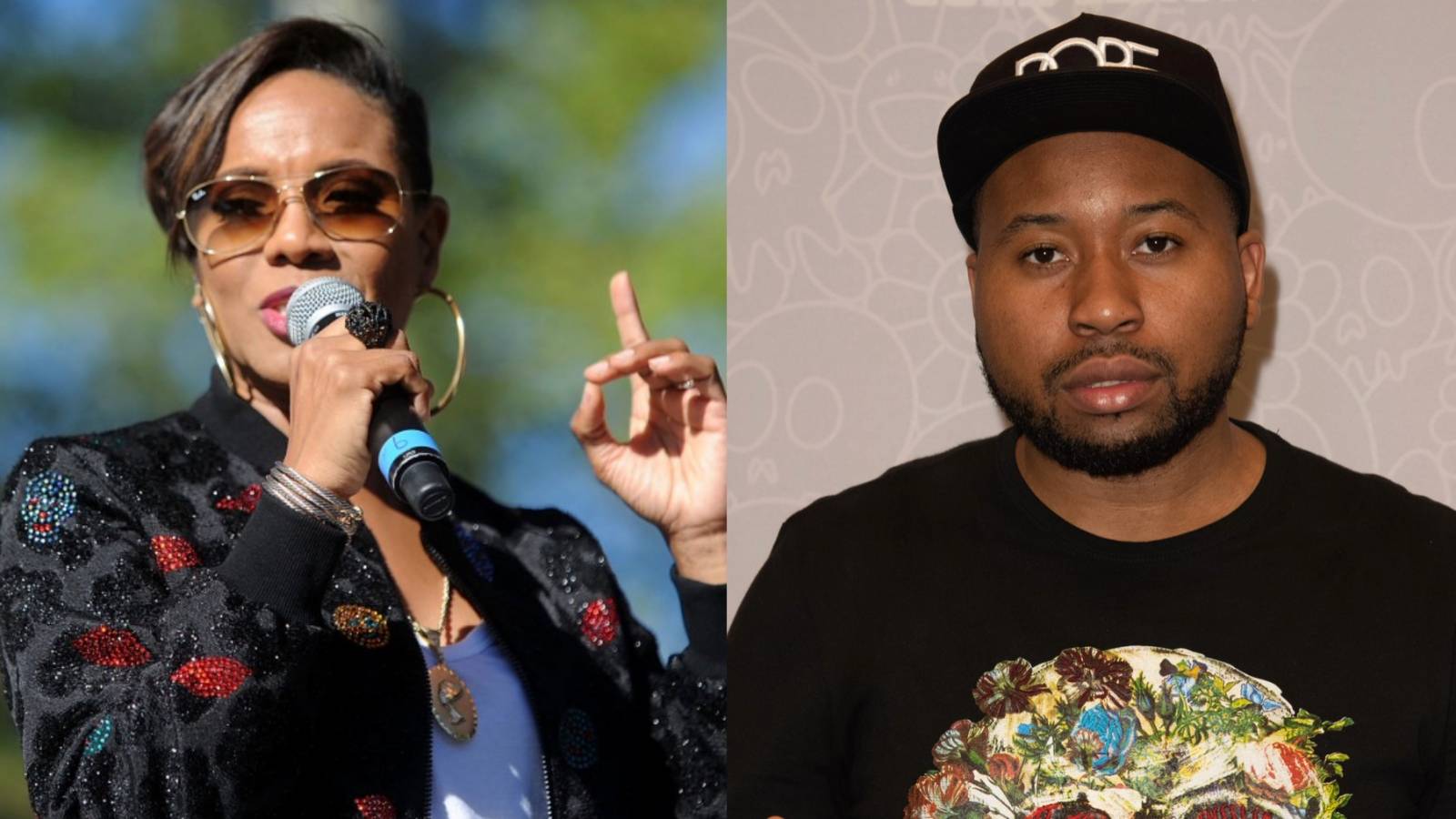