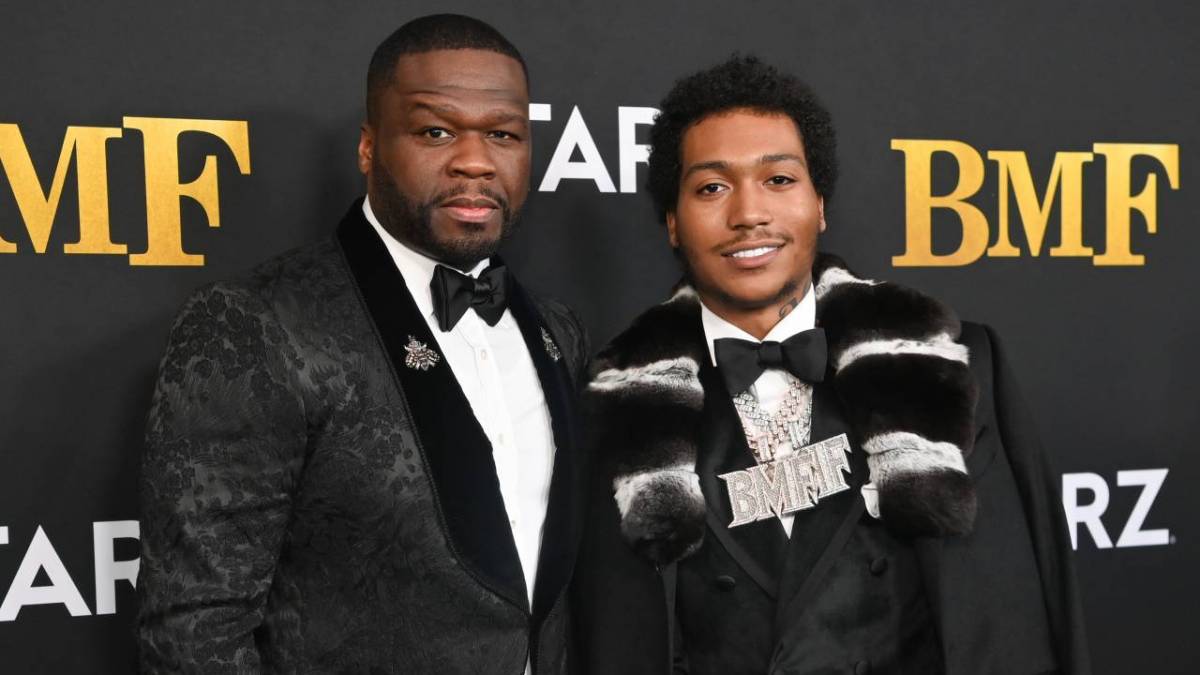 50 Cent‘s Black Mafia Family series has already been given the green light for a second season following the success of the first few episodes, but there’s been plenty of chatter surrounding the show before its first season has even finished.

Bleu DaVinci, who was signed to BMF Entertainment as the label’s sole rapper in the early 2000s, has raised concerns about how his role is going to translate into the series and warned 50 Cent about getting it right.

As usual, 50 brushed off Bleu’s comments on Thursday (October 21) and clowned him by posting a video on his Instagram using a scene from The Five Heartbeats suggesting he’s on the outside looking in.

Fif labeled Bleu a “cooperator” in the caption, referencing the rumors that DaVinci worked with authorities to receive a reduced prison sentence. (He served five years behind bars for his ties to the BMF crime organization.)

While Bleu DaVinci has made his feelings towards the show known, BMF kingpin Demetrius “Big Meech” Flenory has the entirely opposite attitude towards 50 Cent‘s STARZ series.

On Friday (October 22), Fif shared a message from the incarcerated Black Mafia Family co-founder addressed to his son, Demetrius “Lil Meech” Flenory Jr., thanking 50 for shining a light on the Black Mafia Family in a tasteful way and helping to put his family on a “legitimate” path when so many others have abandoned them. 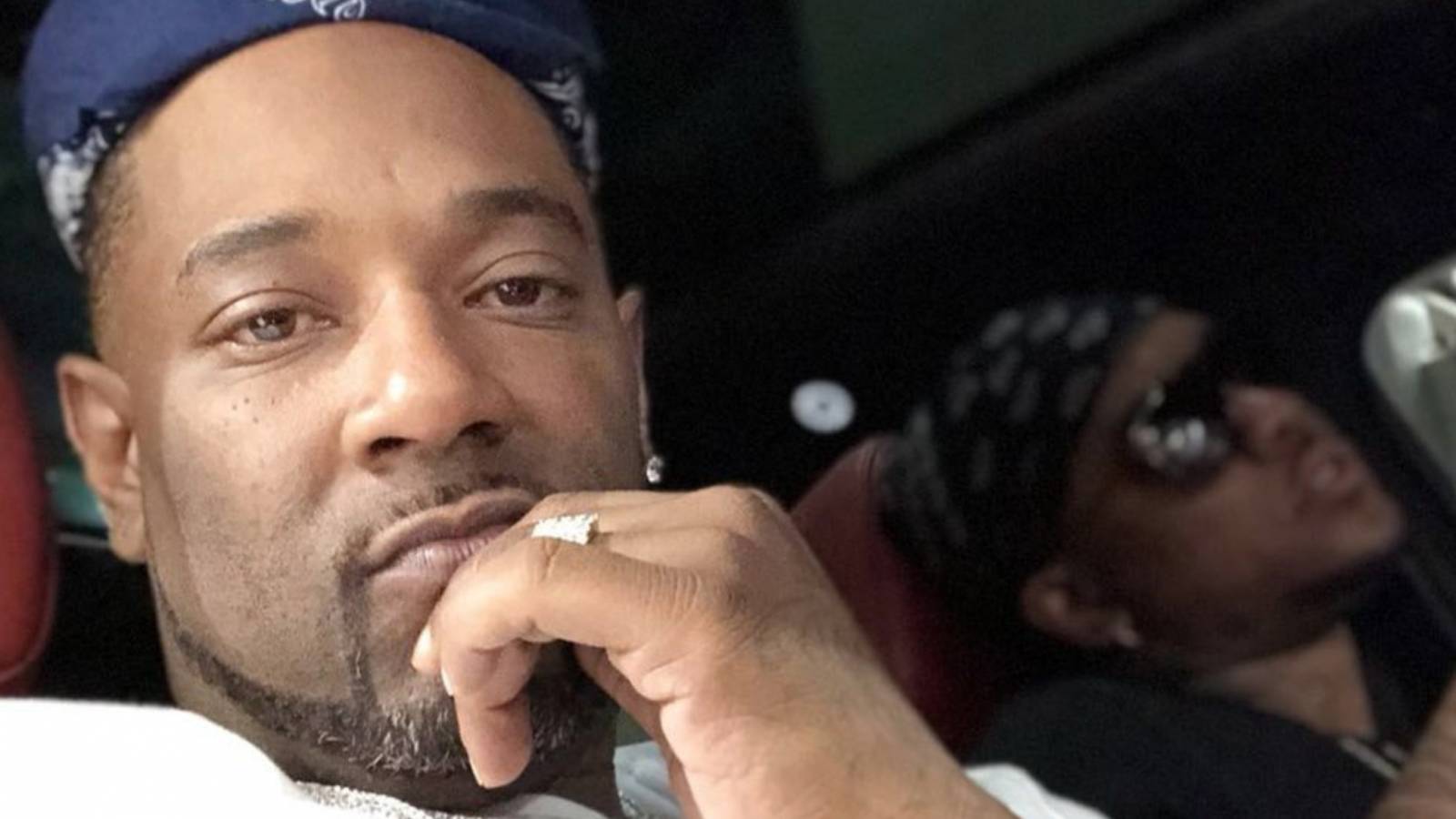 “Keep in touch so we can talk about the 3rd and 4th episode and whatever you out there doing all positive vibes!” read Big Meech’s message, dated October 8. “I really love 50 for helping us make this happen for us.

“It’s like he the only one to sencerely [sic] come thru and put us on the 100% legitimate successful path and he never owed us shit but gave us ‘everything’ when almost all the sports and entertainers I’ve known most of my life never spoke up or helped us get on the path to legitimacy!

“What 50 has done for us to me is ‘priceless’ and there’s nothing we meaning you and I won’t do for him ever if needed! I love you son with all my heart 4 life & death your dad the real Big Meech B.M.F. immortal!”

50 Cent captioned the message with, “Where is everybody at, oh i know you was gonna get around to it right. whatever just tune in to BMF this weekend. Green Light Gang #bransoncognac #lecheminduroi.”

Big Meech’s son, Lil Meech (who portrays his father in the BMF series) commented on 50’s post, “U The Realest.”

Big Meech was arrested in 2005 and sentenced to 30 years behind bars as the kingpin of the Black Mafia Family, an alleged nationwide drug-dealing empire, but is expected to be released in 2028.

Set in 1980s Detroit, 50 Cent’s BMF series centers around Big Meech and his brother Terry “Southwest T” Flenory’s storied rise from street-level dealers to the top of the drug trade.

Tune into STARZ on Sunday (October 24) for episode five of BMF.