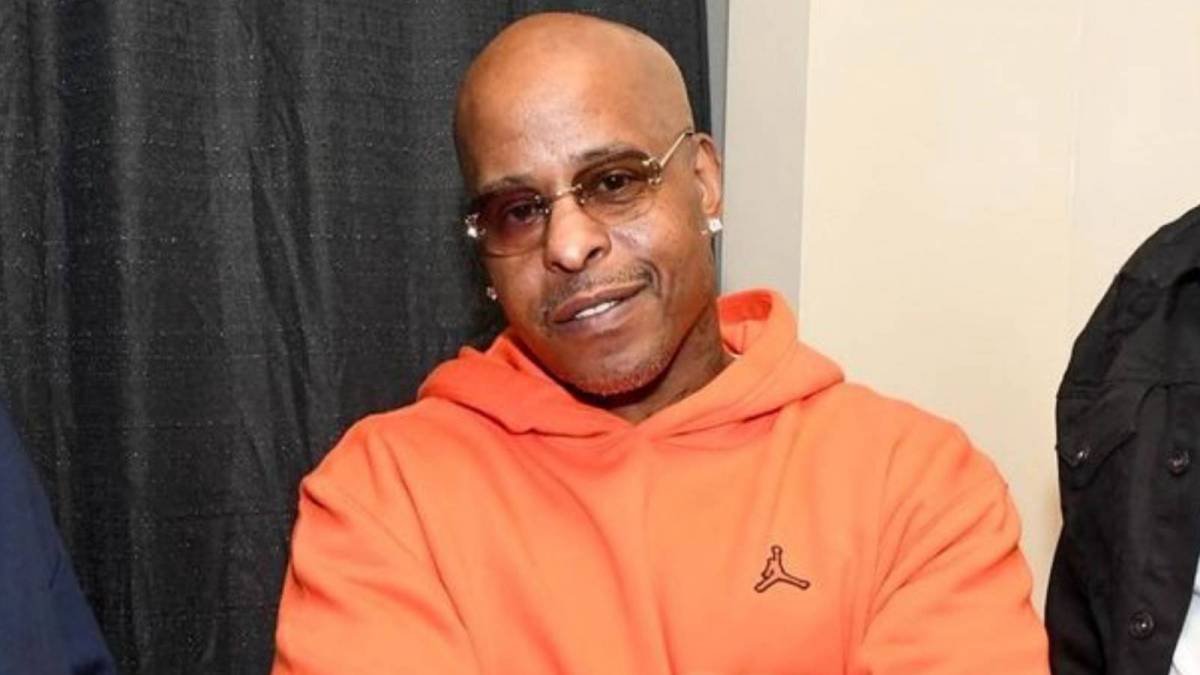 50 Cent’s latest STARZ television series, Black Mafia Family, is in full swing, but some former members of the drug trafficking and money laundering empire aren’t that excited about it.

Rapper Bleu DaVinci, who was the sole artist on the BMF Entertainment label in the early 2000s, warned 50 Cent and the producers of the show there’d be a problem if he was portrayed incorrectly. Now, BMF former underboss Chad “JBo” Brown has responded — albeit with a healthy dose of humor.

On Tuesday (October 19), Brown shared a video to Instagram ruthlessly clowning DaVinci, portraying him as a desperate artist trying to get back in with the label. Using a clip from the 1991 film, The Five Heartbeats, Brown puts DaVinci’s head on a strung out Eddie King Jr. as he attempts to rejoin the group to no avail.

He also threatened to have production on Black Mafia Family shut down if there was anything he didn’t like. 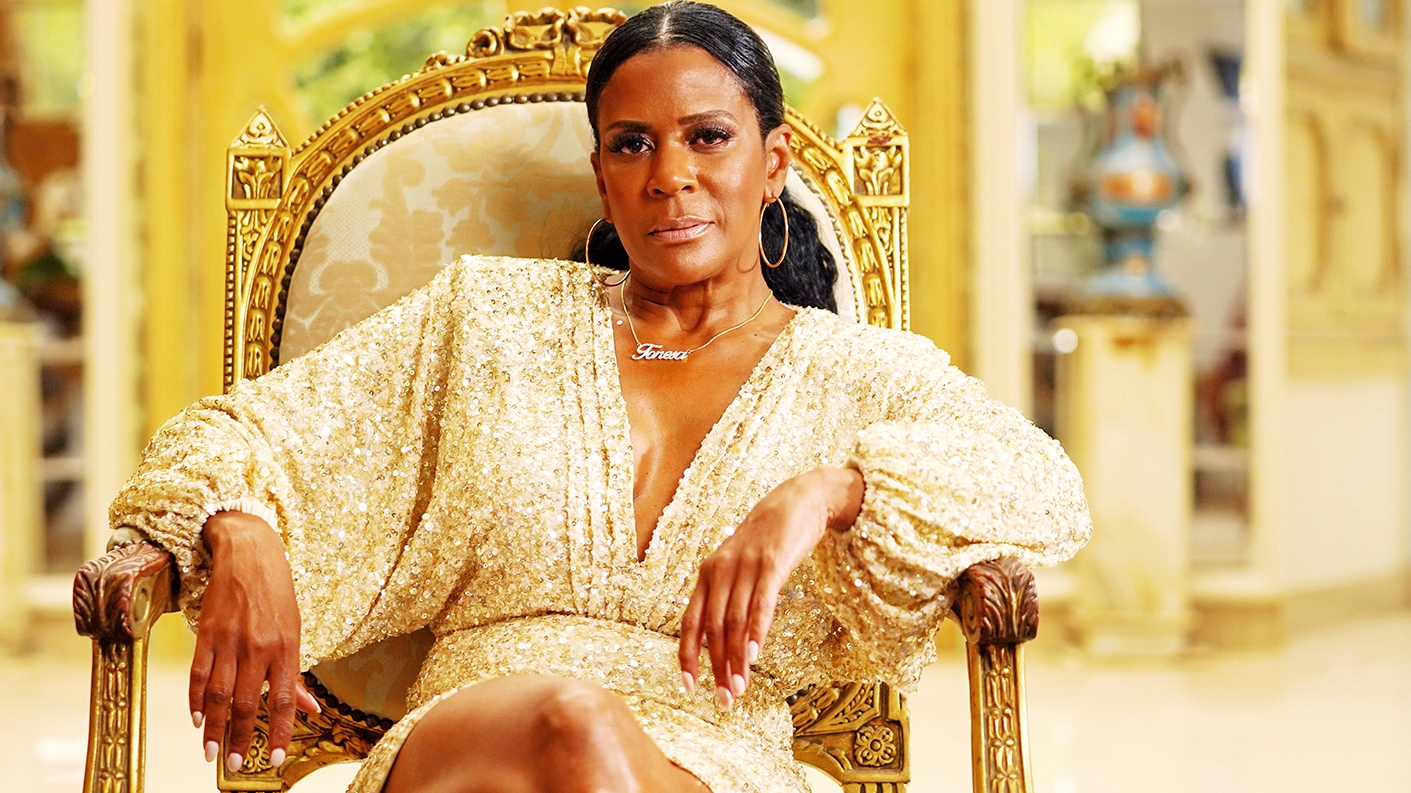 “There won’t be no more shooting,” he continued. “No more filming that shit. I’m gonna try to find a way to fuck up everything about it if you play with your name. Soon as I get the first report, ‘Aye, bro, they playin’ with your name,’ I’m coming. Just already know. Have your security beefed up … ’cause I’m gonna give it to they ass, too. I ain’t finna play with my name. I’m gonna go all the way out.”

Bleu DaVinci served five years in prison for his connection to BMF. Meanwhile, the BMF founders — Big Meech and Southwest T — were slapped with lengthy prison sentences, but Southwest T was released last year over COVID-19 concerns. While Big Meech’s sentence was reduced, he’s not expected to be released from prison until 2028.