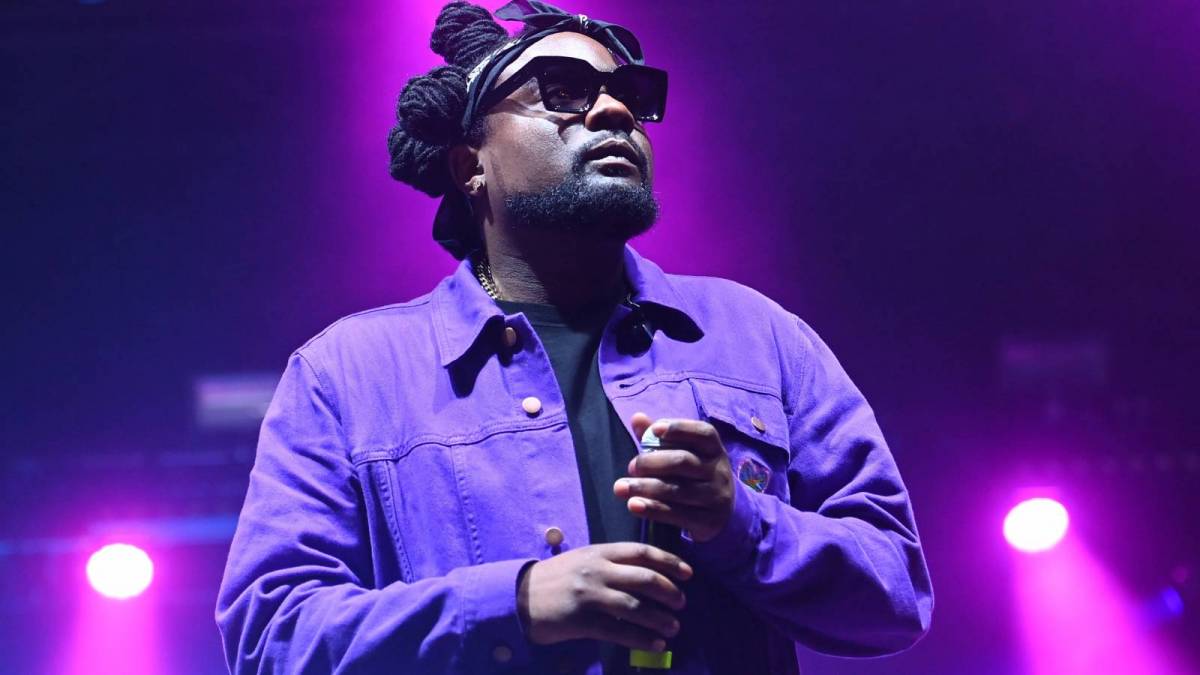 As Wale preps his forthcoming album, Folarin II, the 37-year-old rapper is doing the press rounds and reflecting on his career. Speaking to Uproxx, he admits he often feels overlooked as a seemingly endless sea of rappers fight for their shot at riding the wave.

“It’ll be people that will judge or making an opinion about my music and A, you don’t know this environment, or B, never took the time to even listen to what I’m really saying on the album,” he says. “That happens far too many times. You wish people would really listen, but I don’t even blame them because there’s so much music coming out.”

Wale — who claimed he was the G.O.A.T. in 2019 and multiple times since then — then took a moment to remind people his career stretches back over 15 years and includes undeniable moments of greatness.

“I wasn’t walking around with a cameraman for YouTube all day. It was a weird time … We got a little bit of the Mandela effect going on in this generation.”

The Warner Music Group artist will address the issues on Folarin II, which is expected to arrive on Friday (October 22).

“I might just try to do the best I can because there’ll be a time when it will all connect and everybody is going to put everything together and then it’ll all makes sense to some people that it might not make sense to,” he says. “I would not be lying to say it wasn’t frustrating, but ain’t nothing to do about it but just keep pushing. It’ll be on Folarin II, where I wrote these subtle reminders all throughout the album.”

The single “Bad” became Wale’s first Hot 100 entry when it peaked at No. 36 on the Billboard Hot 100, becoming one of Wale’s most successful singles of his career.

“I feel like the process on this one was pretty much, as soon as I got into the mode, it just started feeling like, ‘You know what? Where I am, how I feel, how I know who I am, regardless of what anybody’s talking about,’ it started just speaking to me more,” he says. “I was like, ‘This is Folarin II.’ Folarin is when I started really coming into my own. I really was in that space. I was just singing with my chest. I think that’s what’s happening now.” 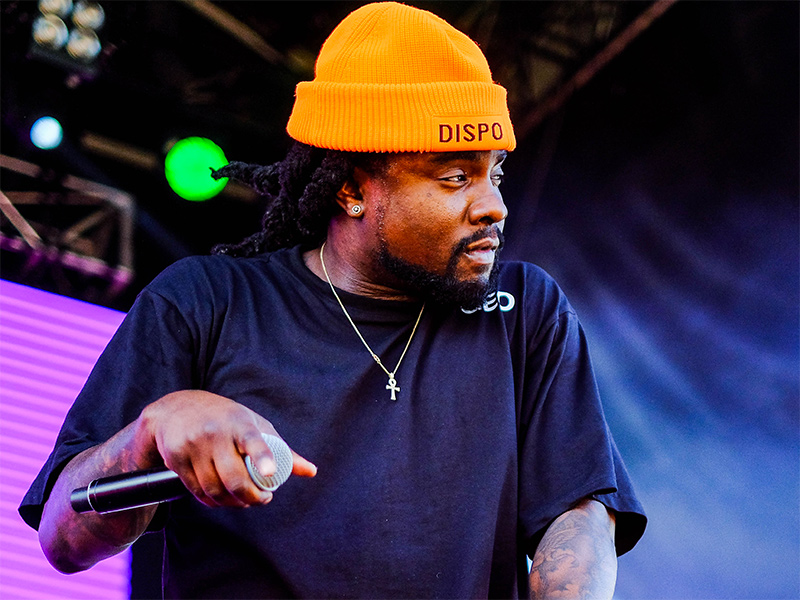 “It was just a moment in time, this bubble of where I’m at…. I made sure I spelled it out, it’s more grandiose. I think all of them have a different thing, man. Folarin II is its own thing, but it’s just the same intentions and the same feeling that I had when I made Folarin 1.”