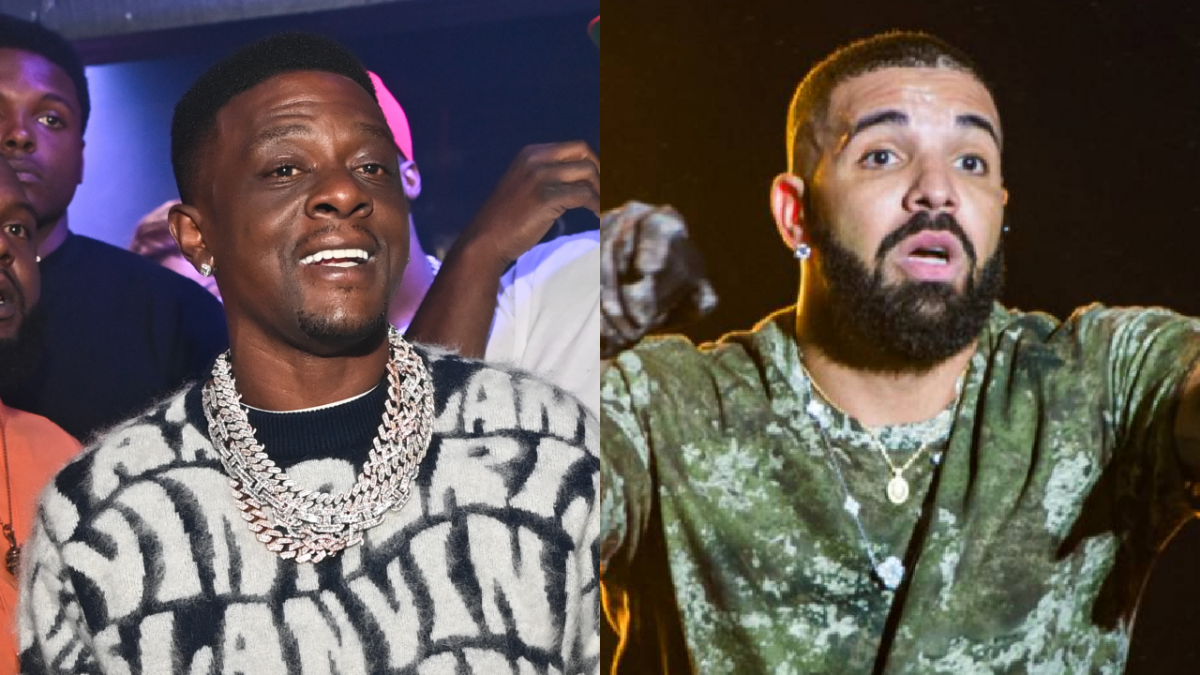 Boosie Badazz has been a fixture in the headlines lately, whether it’s for being arrested in Atlanta over a concert brawl (which he disputes), his flagrant remarks about Lil Nas X’s gender-fluid antics and DaBaby’s homophobic Rolling Loud rant or a hilarious clip of him smoking on way-too-strong weed.

So really, it was only a matter of time before Boosie weighed in on the Drake vs. Michael Jackson debate that has been setting social media ablaze.

The conversation was sparked by a tweet from Billboard in September and has had fans squabbling over whether the 6 God’s record-breaking run over the last decade holds a candle to MJ’s reign as the King of Pop in the ’80s and ’90s.

If you ask Boosie Badazz, he’s team MJ all day.

There is one modern-day artist Boosie believes deserves to be compared to Michael Jackson, though, and that’s Chris Brown.

“I ain’t see Michael Jackson, but I saw CB. And I saw the same thing I saw on the shit I be watching if I watch Michael Jackson: girls passing out. I seen ’em with my own motherfucking eyes. 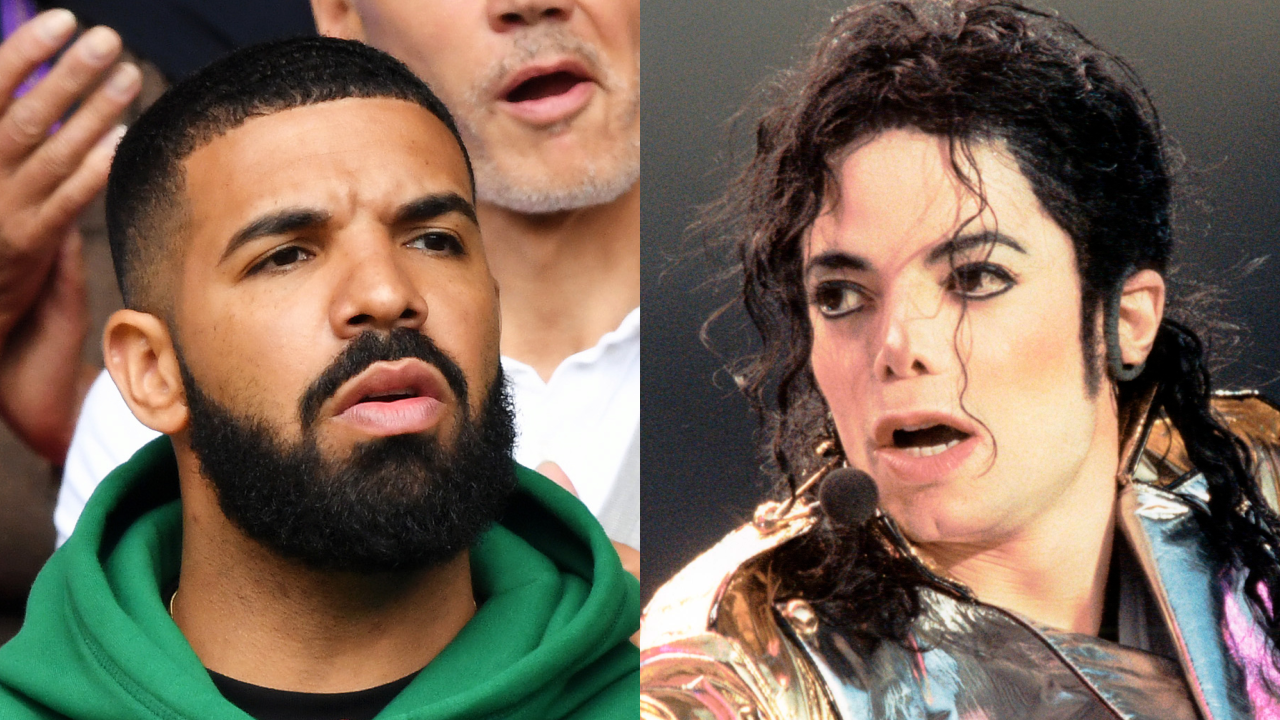 While Boosie’s comments are unlikely to go down well with Michael Jackson’s ardent fanbase, there is one person who co-signed his comparison: Chris Brown himself. The R&B singer reposted Boosie’s interview on his Instagram on Tuesday (October 19), along with a gracious response.

“Appreciate the love MY BROTHER,” Breezy wrote. “I’m thankful I was able to witness MJs greatness and HE inspired me to be CHRIS BROWN.”

Boosie Badazz isn’t the only celebrity to have weighed in on the Drake vs. Michael Jackson debate. Earlier this month, MJ’s eldest son, Prince Jackson, addressed the comparisons — and to nobody’s surprise, he sided with his late father.

“I mean, everybody has their own definition of great, and all respect to Drake for everything that he does,” he said. “But what my father and my family accomplished in the time that they did it, is very unlikely never to be matched again.”