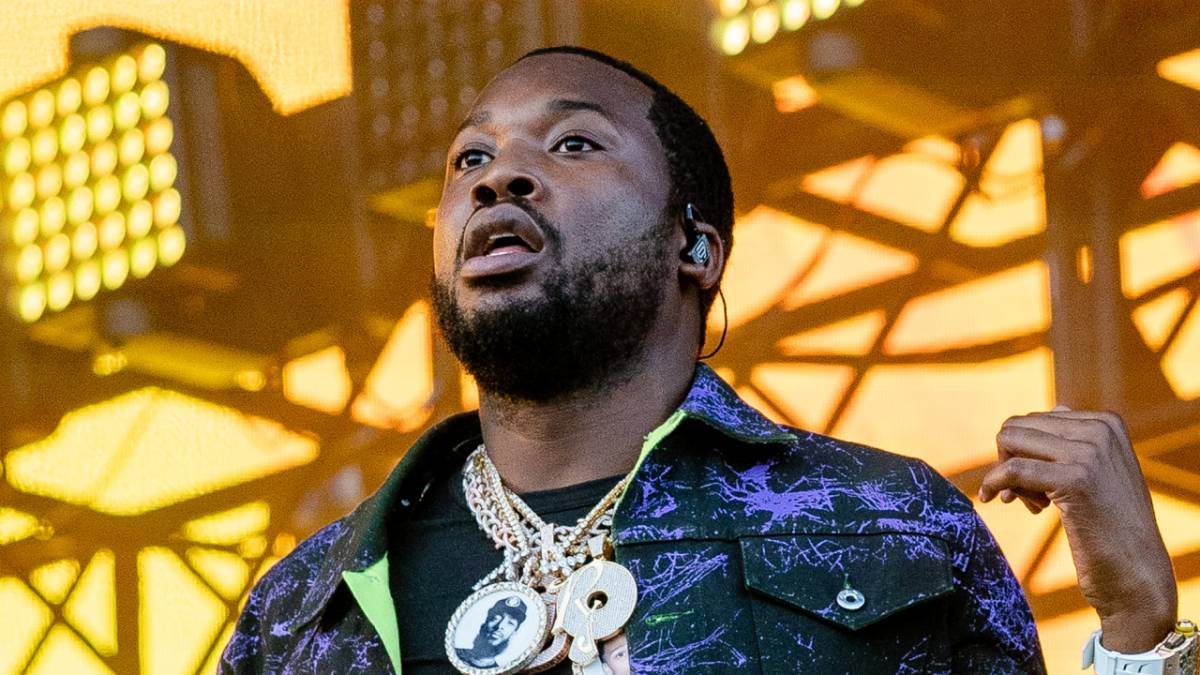 Meek Mill‘s new album Expensive Pain has caused quite a stir since arriving on October 1. Between its raunchy cover art sparking outrage in the streets to its first-week sales tally being dubbed a “flop” by Akademiks, Meek’s fifth LP has seemingly made headlines for everything but the music.

But if all goes to plan, the Philly native won’t have to deal with such drama for much longer. During a recent interview with Complex, the MMG rapper revealed his plans to quit rapping full-time in just a few short years.

“I got like three or four more years left,” the 34-year-old MC said. “That’s it! I’ve been rapping since I was 23. I can’t be performing forever. I think these the last years I’m going hard with music and then I’m gonna pursue other stuff.”

Meek Mill assured fans he’ll continue to write and record music while pursuing other avenues, but the days of him pumping out albums and performing for months on end will be over.

“At the same time, I’ll still make music,” he added. “But going on tour, working on the albums for six months, being away from my family that long? I give up. Let the young n-ggas come up next and see who moves me out the way.”

He joked, “I’ll still be rapping if anybody wanna buy an NFT.”

It sounds like Meek Mill has plenty in store before hanging up his mic, though. He hinted at releasing “four or five more albums” in addition to dropping regular reminders for those who continue to sleep on him.

“I have a point to prove,” he said. “People don’t really, really be fucking with me like that, so I’m going to keep charging the doors every three or four months on some rapping shit.”

Meek Mill Claims He Would Rather Be Taken Off Billboard 200 Chart After Debuting At No. 3

Meek Mill’s next blitz will be an expanded edition of his Expensive Pain album. Unlike traditional deluxe releases that contain a handful of bonus tracks, though, Meek’s “extendo pack” will unload a slew of new songs.