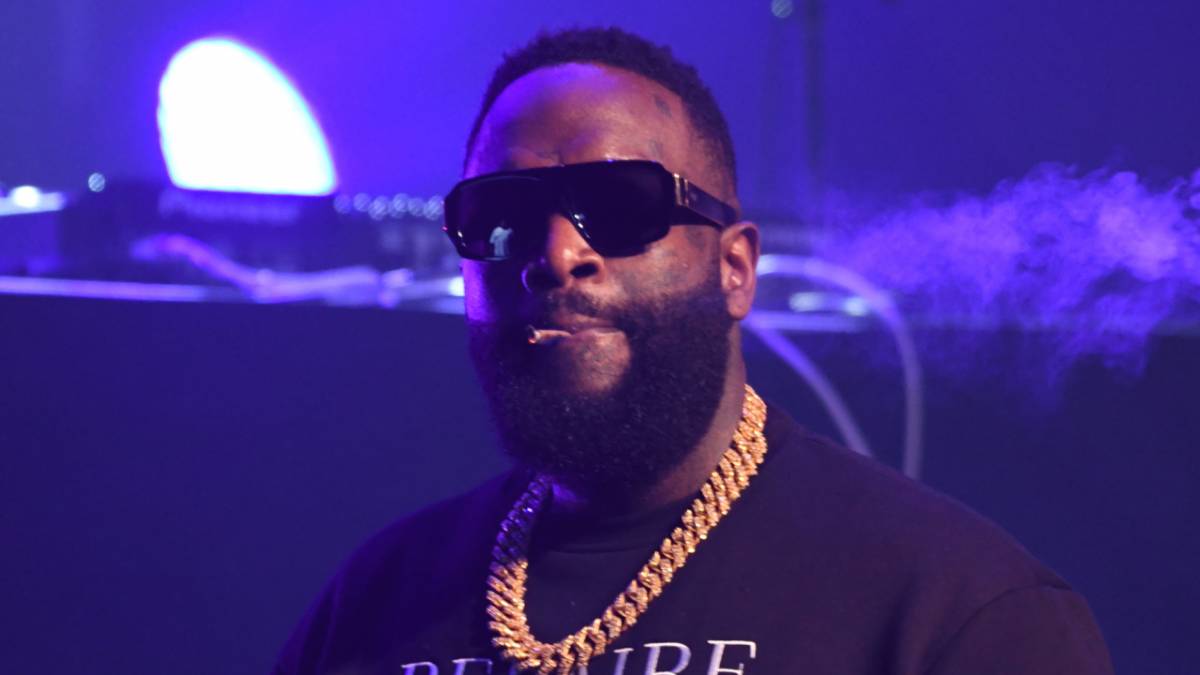 Rick Ross has had his fair share of health scares over the years. The MMG mogul suffered multiple seizures in 2011 and again in 2018, which he attributed to a codeine habit. Rozay has since cleaned up his lifestyle and lost over 100 pounds in the process.

Now, Rick Ross is combining his commitment to health with his Bawse-level business acumen by launching a hemp company that aims to help smokers reap the health benefits of the wonder plant.

The Maybach Music Group founder has teamed up with Rap Snacks CEO James Lindsay and San Diego-based hemp manufacturing company Hempacco to form Hemp Hop. The company is rolling out a line of smokables including CBD cigarettes and hemp blunt rolling paper, which Rozay and Lindsay are hoping to disrupt the tobacco industry with.

“I truly believe in the health benefits of Hemp derived products,” said Rick Ross in a statement. “Having had my own health scares, and through my healing process, I decided I would develop a line of smokables to help others with the benefits of Hemp cannabinoids.”

Studies have linked hemp to a boost in heart health and reduced inflammation, while smoking CBD cigarettes has been shown to help curb tobacco and nicotine addictions. 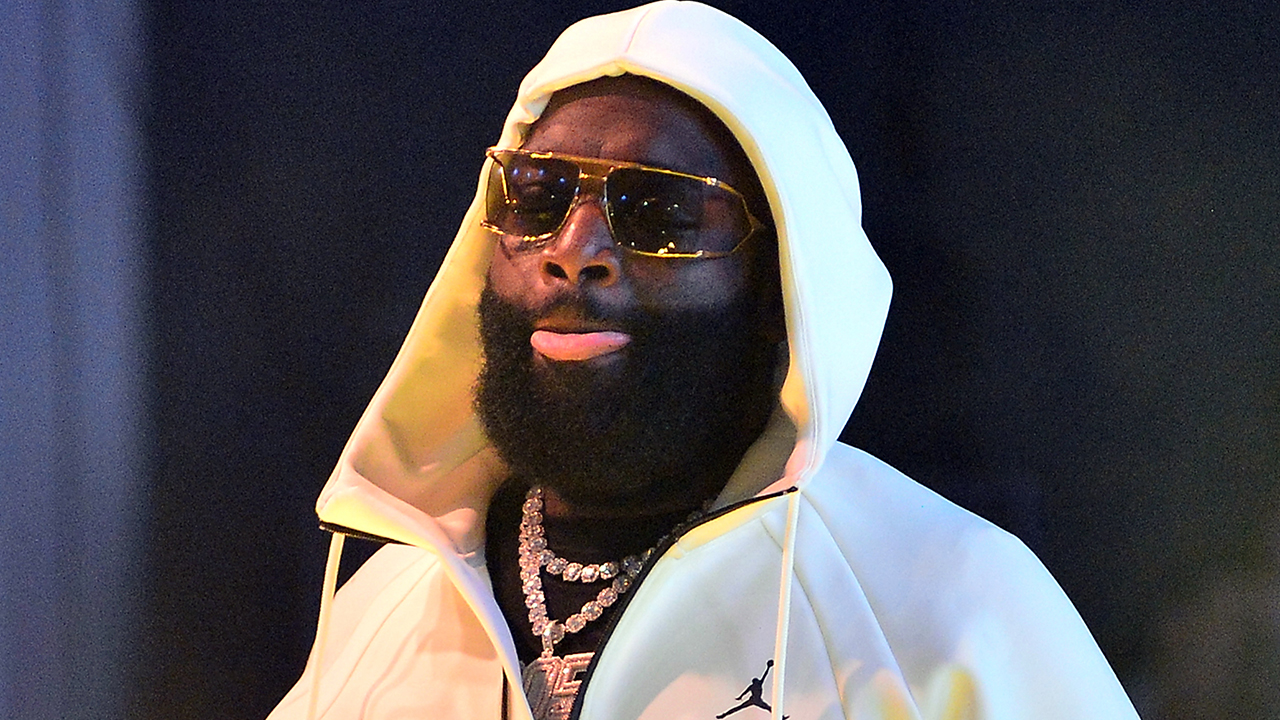 Elsewhere, Rick Ross’ booming business empire includes over a dozen Wingstop franchises across the U.S. — one of which he recently gifted to his son for his 16th birthday.