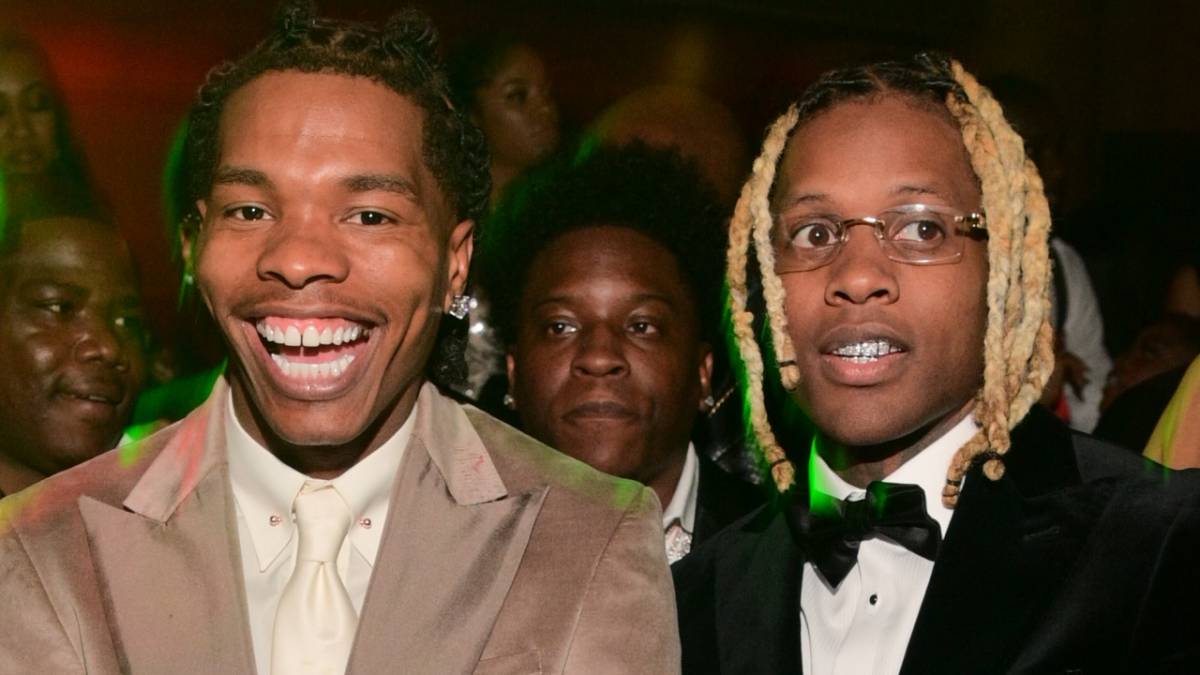 Lil Baby and Lil Durk‘s Back Outside Tour was met with a small chorus of skepticism when it was announced in June. Despite the duo’s multi-platinum success, DJ Akademiks scoffed at Baby and Durk’s plans to perform in arenas, saying, “You’ll never see [Baby] post that his tour is sold out, they said it’s not selling that much.”

However, it looks like Lil Baby and Lil Durk have got the last laugh. After wrapping up their Back Outside Tour in New Orleans, Louisiana on Sunday night (October 17), The Voice of the Heroes tag team were honored with a framed plaque commemorating the multi-million dollar success of their 23-city nationwide trek.

“250,000 tickets sold, $15 million gross across the whole run,” a record executive said as he awarded Lil Baby with the plaque in a video posted on social media over the weekend. “This is a little something from us to you to say, ‘Thank you for everything, man. It’s been a beautiful tour.'”

The person filming the video then gloated, “They said we weren’t gonna sell no tickets.”

Lil Baby took to Instagram early Monday morning (October 18) to celebrate the success of his Back Outside Tour ahead of a well-earned vacation. “Bacc Outside Tour Was A Success!!,” he wrote. “Now I’m Off To Get Some Rest !! When I Come Bacc I’m Stepping On N-ggas Necks.”

Meanwhile, Lil Durk showed off some of his tour earnings (while sat on a custom OTF mat, no less) on an airport runway before stepping on a private jet.

Coming in support of Lil Baby and Lil Durk’s 2021 collaborative album The Voice of the Heroes, the Back Outside Tour saw the 4PF and OTF pair play arenas across the U.S. including in Houston, Phoenix, Los Angeles, Oakland and New York City.