Los Angeles, CA – Nicki Minaj made a surprise appearance during Lil Durk and Lil Baby’s Back Outside tour stop at The Staples Center in Los Angeles on Friday night (September 24).

The multi-platinum rapper performed her remix of Bia’s “Whole Lotta Money” and “Seeing Green” as the crowd welcomed her back to the stage. Interestingly enough, her husband Kennth Petty and 1-year-old son (who she affectionately calls “Papa Bear”) were standing on the side of the stage as Nicki rapped.

It was only 12 days ago Nicki had Twitter ablaze after tweeting she wouldn’t be attending the 2021 Met Gala because they required proof of the COVID-19 vaccination. She added she needed to do more “research” before she would feel comfortable enough to get one.

They want you to get vaccinated for the Met. if I get vaccinated it won’t for the Met. It’ll be once I feel I’ve done enough research. I’m working on that now. In the meantime my loves, be safe. Wear the mask with 2 strings that grips your head & face. Not that loose one 🙏♥️

At the same time, Nicki Minaj drew the ire of the United States, United Kingdom and Trinidadian governments for claiming a cousin’s friend took the vaccine, which resulted in impotence and “swollen testicles.”

But one of Nicki’s biggest concerns was bringing the virus home to her son. Considering The Staples Center can accommodate over 20,000 people for a concert, some people were surprised by her perceived hypocrisy.

After making a big deal and cancelling VMA’s and Met Gala appearances over “COVID concerns”… Nicki Minaj brought the whole family out for Lil Baby and Lil Durk’s concert 🧐 pic.twitter.com/wXby3IjDrB

Akademiks likely isn’t surprised, though. Last week, the media personality dragged Nicki into the Karen Civil controversy when he brought her up while discussing Meek Mill on Twitch, referring to her as a “fucked up human being.”

“[Civil] has tried to make [Nicki] seem personable,” he said. “That’s all I’m sayin’ my n-gga. Anytime I’ve had interactions with her, she’s makin’ fucked up artists look better.” 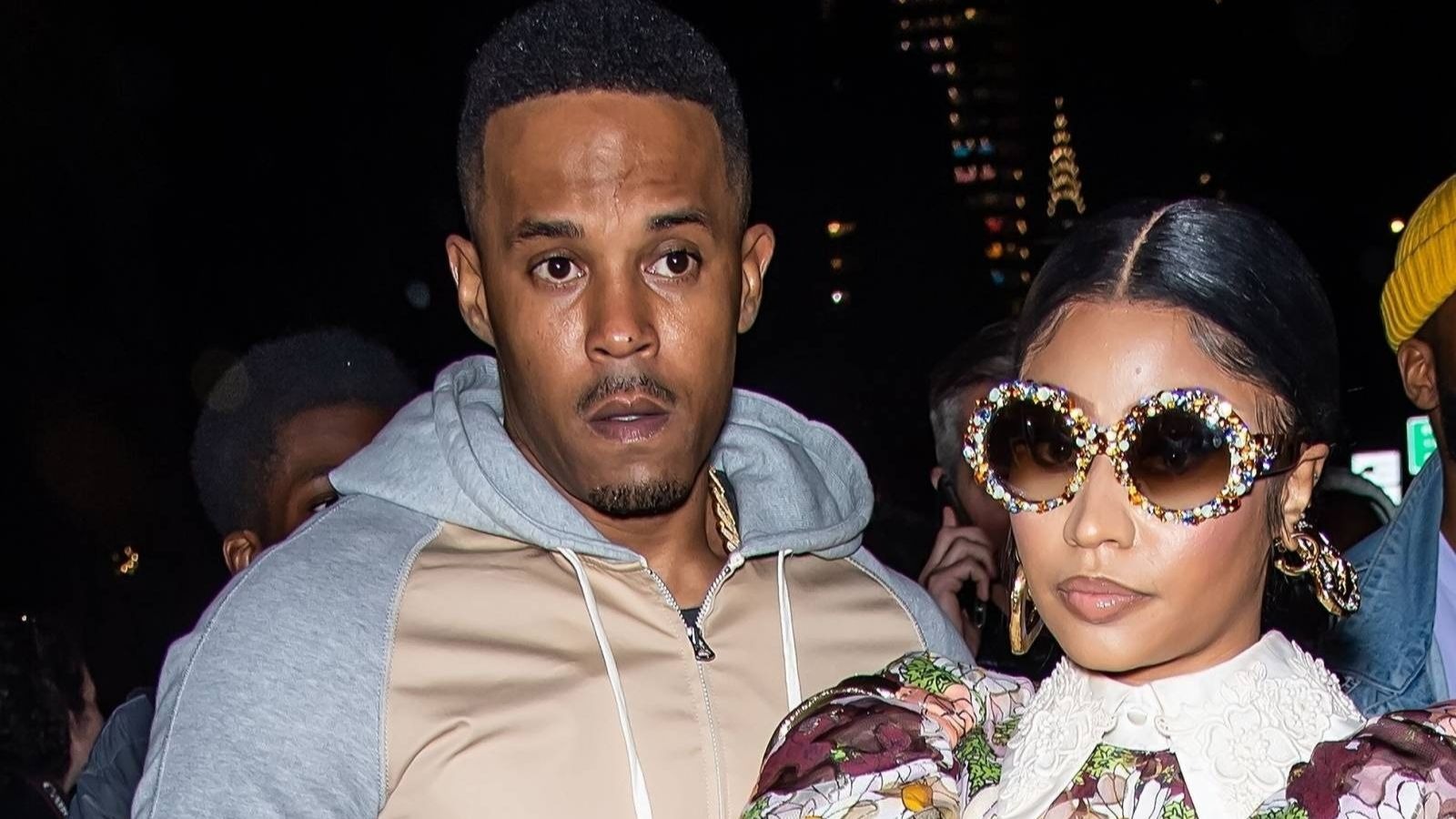 Oh so Nicki Minaj was supposed to receive the MTV VMA’s Vanguard Award 🤔 Explains why they didn’t hand that out this year… ☕️ pic.twitter.com/XVgSsFMfau

The Back Outside Tour performance comes on the heels of another controversy involving Nicki Minaj. Earlier this week, her husband’s sexual assault victim Jennifer Hough sat down with The Real for her first on-camera interview where she claimed Nicki attempted to bribe Hough in exchange for her silence. Consequently, Hough is suing the couple for witness intimidation and harassment.