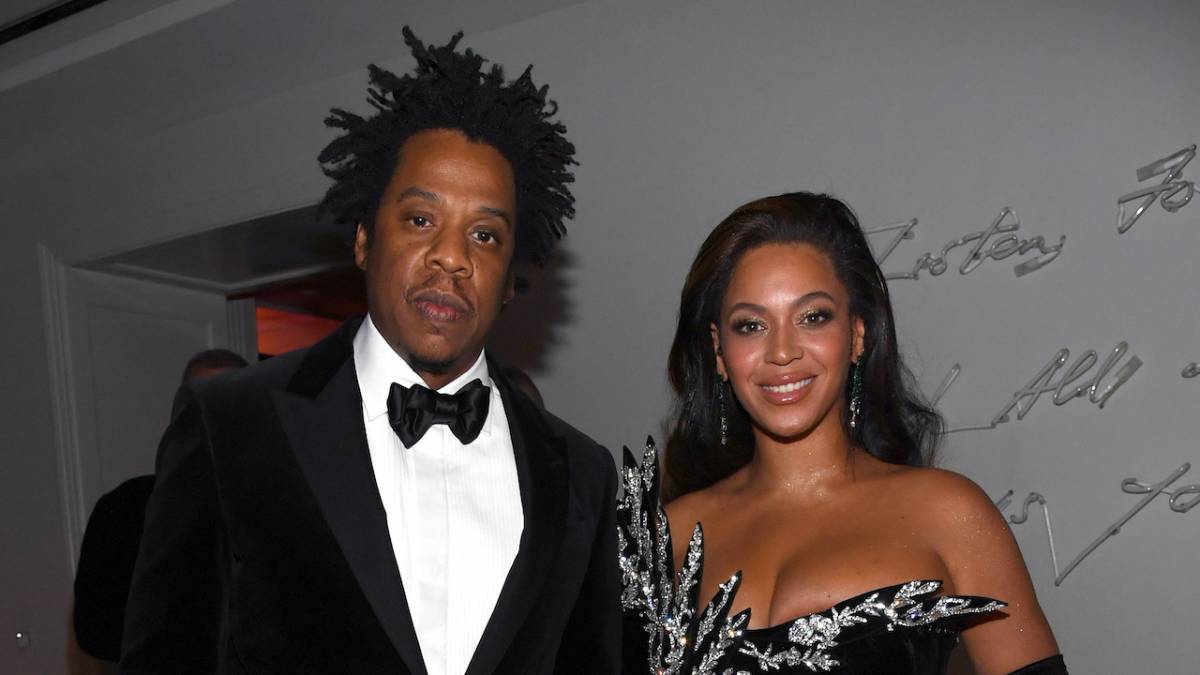 New Orleans, LA – JAY-Z and Beyoncé are letting go of their New Orleans abode, months after an arsonist attempted to burn it to the ground. According to TMZ, Hip Hop’s first family are listing the 13,000+ square foot mansion for $4.45 million, chump change for them but undoubtedly an amazing come-up for someone wanting to dwell in a space formerly occupied by Hov and Queen B.

Built in 1925, the estate and former Presbyterian church is located in New Orleans’ famed Garden District and has seven bedrooms and eight bathrooms. Over the years, it’s been refitted to not only be a more than spacious dwelling but also a major event space in the city.

The three-story building was the subject of a one-alarm fire on July 22. Although no one was injured, it took 22 New Orleans firefighters over two hours to extinguish the flames. According to the Desert-Fire website, a one-alarm fire usually calls for a “minimum of two engines, a rescue unit, ladder truck and at least one battalion chief on board to supervise.”

After a brief investigation, the cause of the fire was deemed to be simple arson. 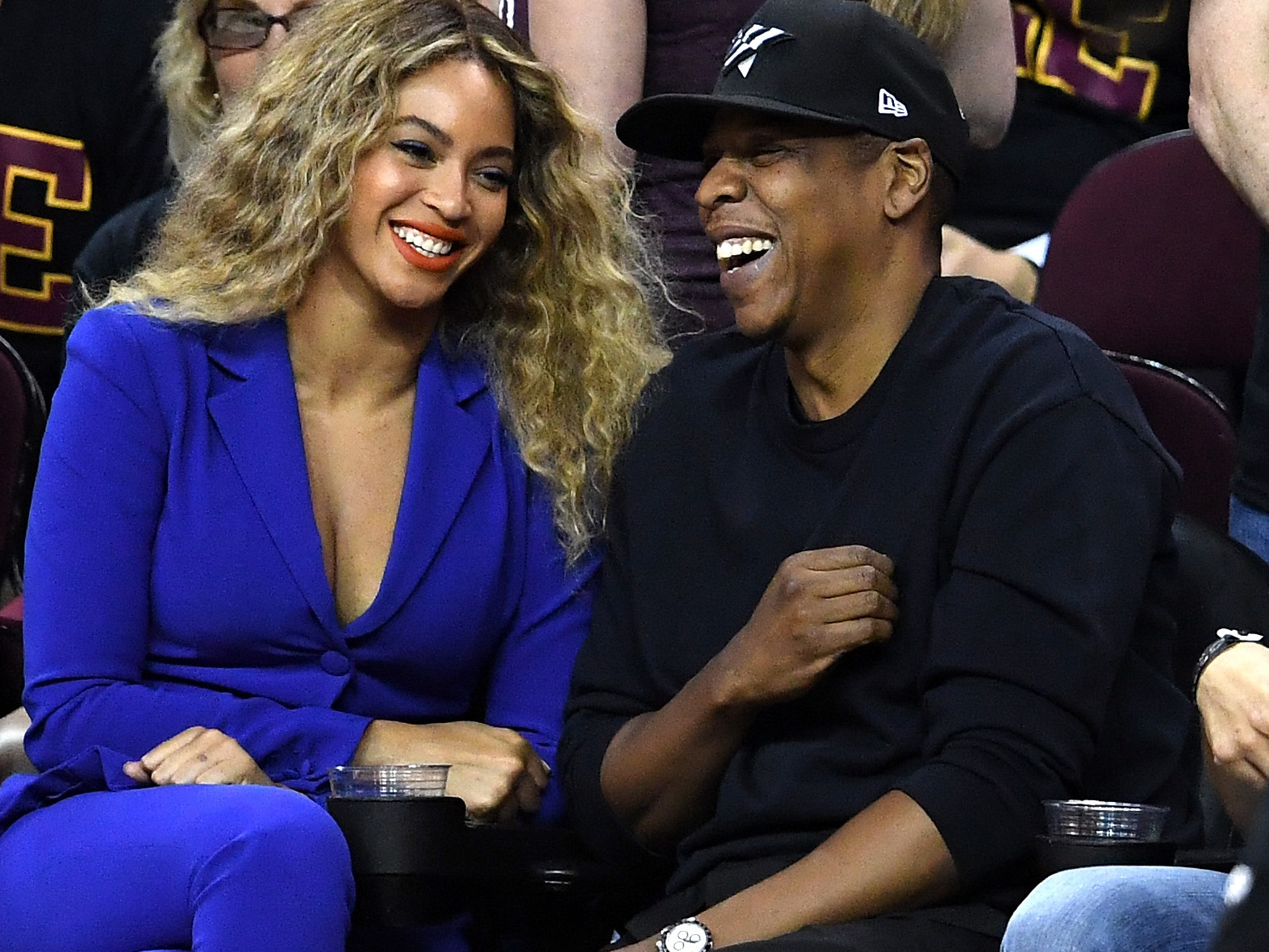 The sale of one mansion won’t mean much in the long run to Hip Hop’s wealthiest couple. In 2017, the couple purchased their dream home in Bel Air, California for $88 million, one of the largest single-home purchases in the history of Los Angeles County.