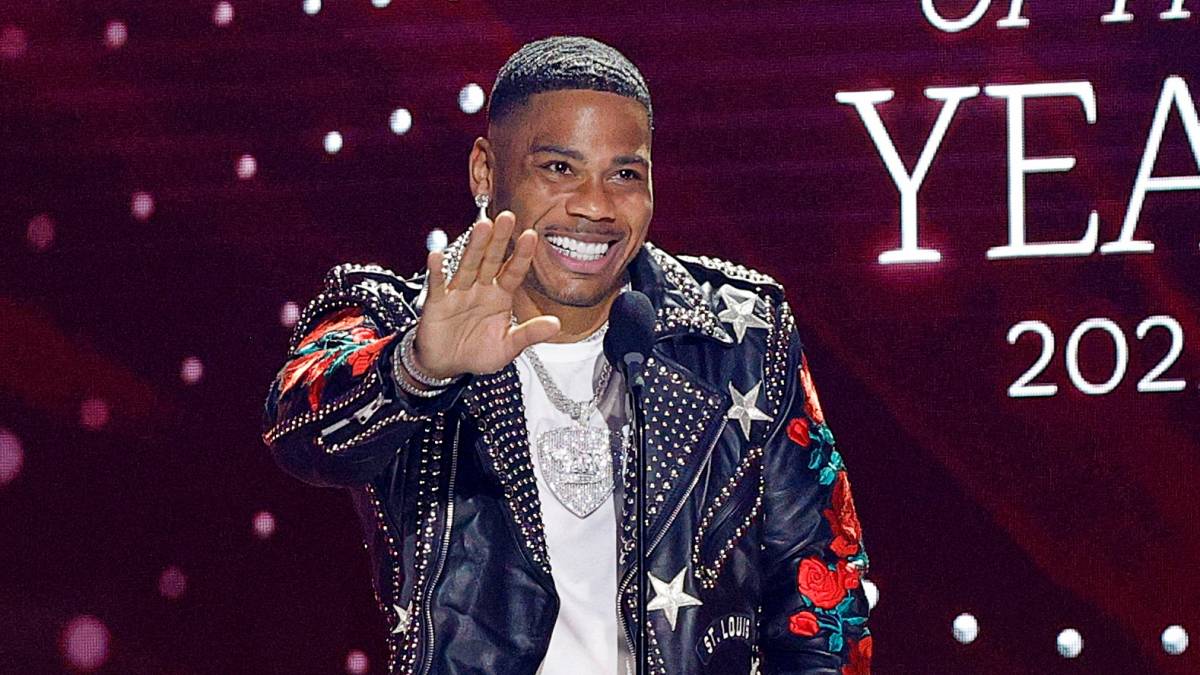 Nelly Dragged By St. Lunatics Rapper Ali After He Flubs 'CMT Artists Of The Year' Speech

St. Lunatics rapper Ali isn’t letting his foot off Nelly’s neck. Days after he accused the “Gettin Hot In Here” hitmaker of “another subliminal diss,” he’s back with another jab at Nelly’s reading skills — or lack thereof.

On Thursday (October 14), Ali re-posted a headline that read, “Nelly Struggles To Read Teleprompter & Flubs Speech At ‘CMT Artists of The Year,” a nod to Nelly’s appearance at the annual ceremony in Nashville.

He added another post in the slide that read in part, “Naturally, the conversation blew up after Nelly’s mistake. ‘Whoever let Nelly talk on TV needs to be fired,’ someone wrote, while another person added, ‘Bro, someone needs to check on Nelly after that.'”

Finally, in a third post, Ali shared a headline that read, “Nelly Clowns Floyd Mayweather For Not Graduating High School.”

He added in the caption, “OK this will be the last one I promise!!, I told y’all the other day on my live that he couldn’t read !! This was just yesterday !! @floydmayweather … He was only going at you to deflect the fact he can’t read !!! ….. I keep try to tell y’all this R Nelly !!!”

Nelly was tasked with honoring Kane Brown at the CMT Artists of the Year ceremony on Wednesday (October 13). As he took the stage, it wasn’t long before he completely butchered his lines while attempting to read the teleprompter.

Throughout those painful minutes, Nelly struggled to keep up with the text as it scrolled across the screen. He eventually stopped mid-speech to ask the teleprompter operator to slow down. But the situation grew increasingly worse as the text he was attempting to read was too small.

Instead of powering through it, Nelly stopped the introduction completely and joked about the small font and his bad eyes. The operator scrolled backward so Nelly could start over and give the country star the introduction he deserved.

Congratulations Kane on being a 2021 Artist of the Year! #CMTAOTY pic.twitter.com/8KUmp5JsJ1

While Nelly is typical known in the Hip Hop world, he was on deck at the CMT Artists of the Year ceremony after releasing his first country-inspired EP, Heartland, in August. As Ali noted in his original diss, the album moved just over 13,000 total album-equivalent units in its inaugural week, landing at No. 7 on the Top Country Albums chart. But Ali considers that a flop and a far cry from the over 10 million copies Country Grammar sold since its 2000 release. 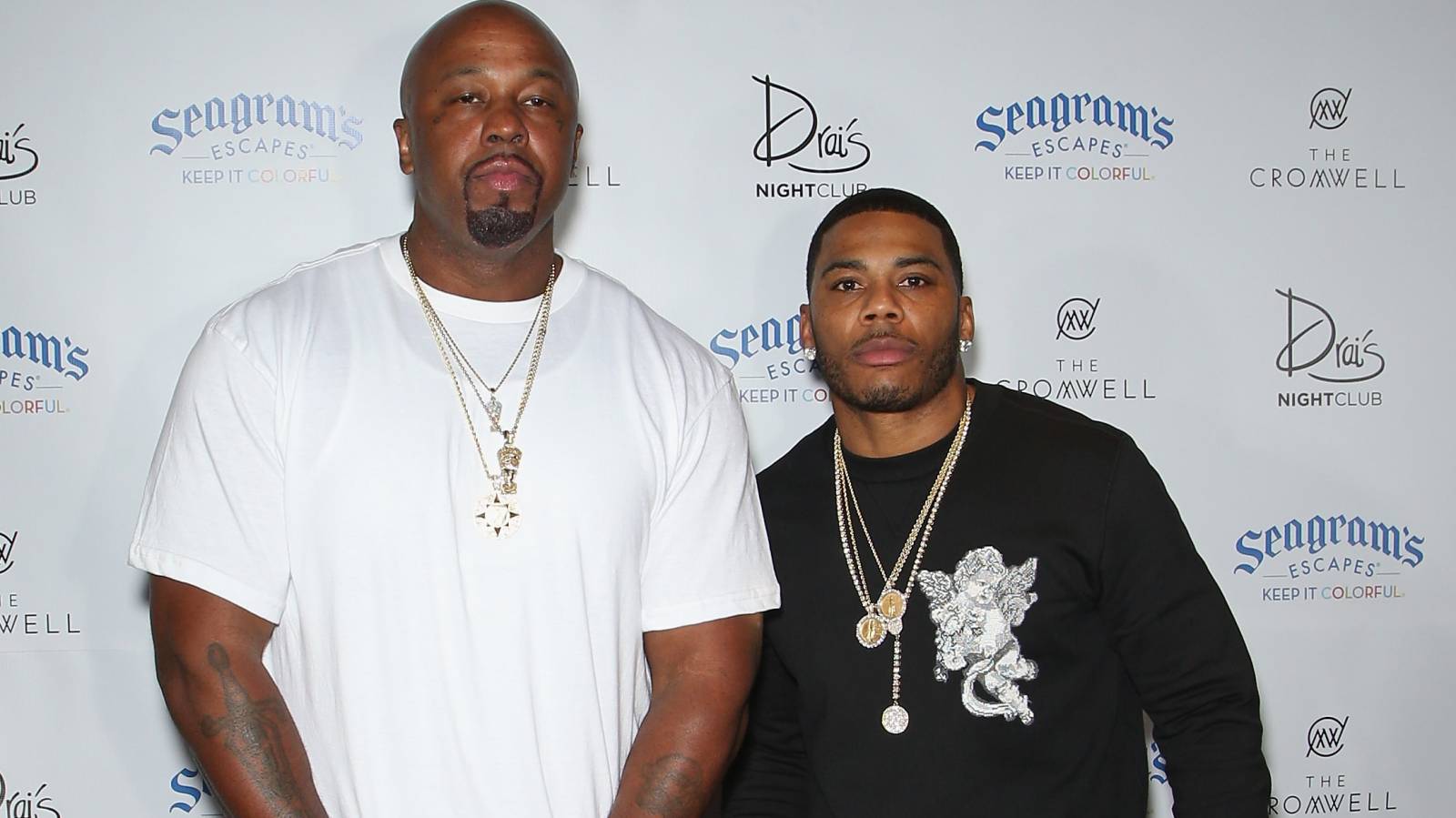 Nelly Aired Out By St. Lunatics Rapper Ali In Response To 'Another Subliminal Diss'

“MY’ career was writing you a career. Smh… to be continued (it’s all the most grand illusion ever pulled , and it’s all unraveling RIGHT NOW… and he’s mentally suffering trying to hide the secrets)…. now let me get ready to drop wisdom off at school !!”