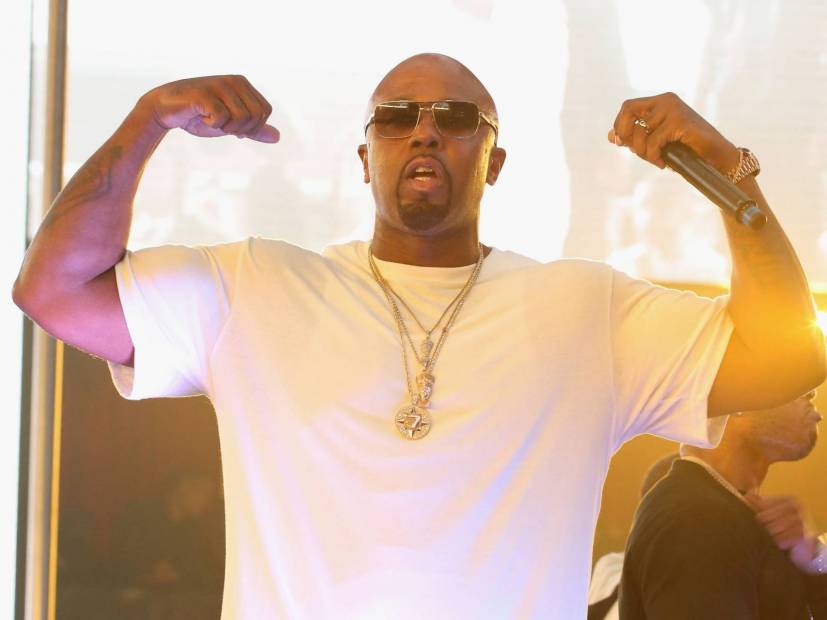 St. Lunatics’ Ali Reveals Past ‘Beef’ With Ludacris Ahead Of Nelly Vs. Ludacris Verzuz Battle

With Nelly and Ludacris set for a Verzuz Instagram Live battle on Saturday (May 16), St. Lunatics member Ali evidently has a few things to get off his chest involving Disturbing Tha Peace founder Luda.

On Thursday (May 14), the longtime rapper vented his frustrations in an Instagram post and claimed Ludacris is guilty of ripping off St. Lunatics’ material in the past.

“Ludacris used to steal our shit so much I just used to be like, ‘Nigga! Would you stop?’ I’m telling you,” he says with a chuckle. “He did ‘Fantasy’ I was like, ‘Damn my nigga, you just straight took our whole shit.’ Then we came out with ‘Midwest Swang’ and he came out with [sings ‘Saturday’]. I’m like, ‘Would you stop!? Leave us alone!'”

As Ali continued, he brought up Luda’s 2003 single “P-Poppin” and revealed they’d flipped the script with Nelly’s “Tip Drill.” Instead of putting it out first so Luda could possibly rip it off, they waited for “P-Poppin” to drop. 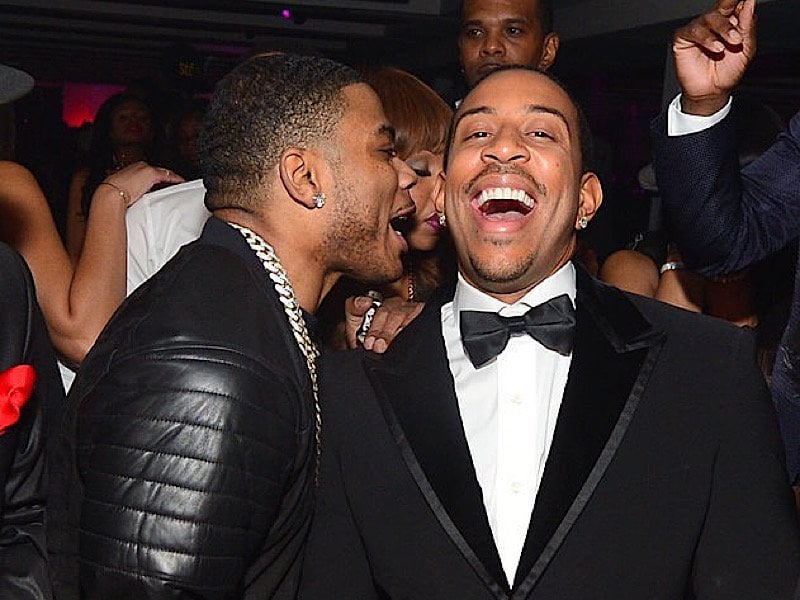 “Then, the shit got serious,” he explained. “You feel me? Pissed me off. He just kept doing it and it’d piss us off … the Chingy beef was already going on. We got pissed. He made ‘Pussy Poppin.’ We went and made ‘Tip Drill.’ It was all directed at him. The whole thing … we done reversed on his ass. We finna tear your ass up. ‘Pussy Poppin’ was no longer … it’s not even talked about anymore.”

Neither artist has given a comment about Ali’s post, but if the battle is like any of the previous Verzuz matchups, fans are likely to learn a lot about the making of some of the two hit makers most classic tracks.

The Nelly versus Ludacris battle kicks off at 7 p.m. EST. Verzuz co-founder Swizz Beatz confirmed the date and time in an Instagram post earlier this week.

“I hope y’all ready to party this sat @nelly vs @ludacris,” he wrote in the caption. “Country Grammer vs Southern hospitality tag what you’re wearing to the party #Verzuz @timbaland it’s a Big ass party @verzuztv.”