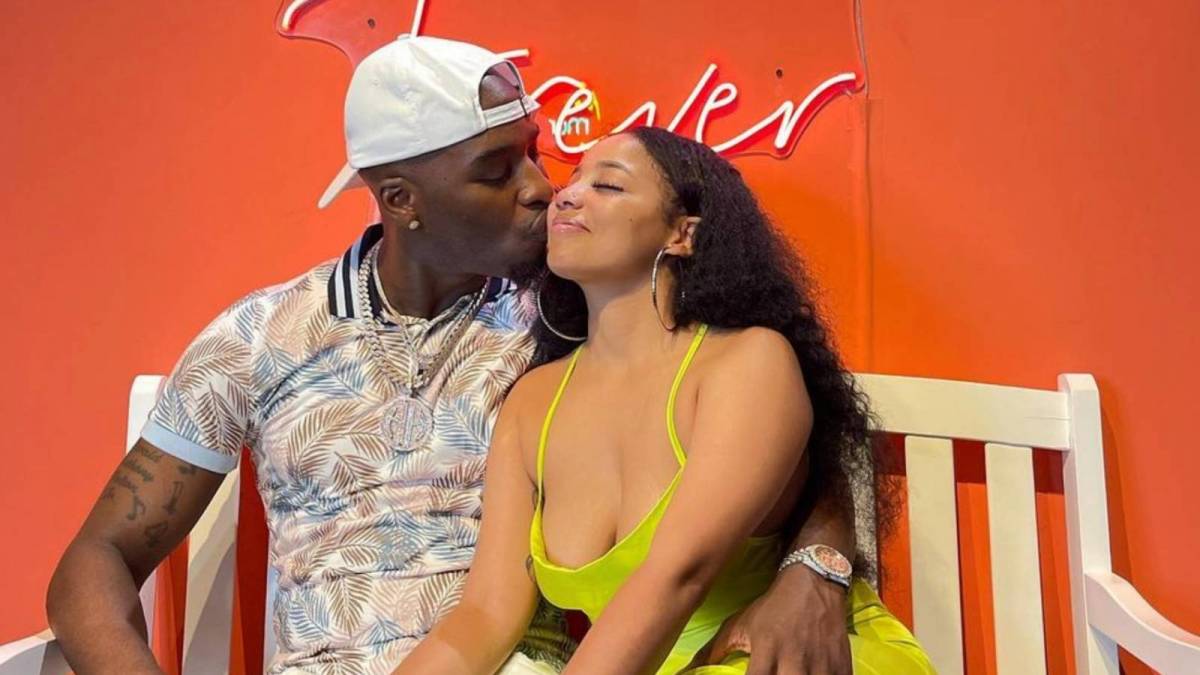 Hitman Holla’s girlfriend, who goes by Cinnamon, faced a homeowner’s worst nightmare earlier this week when she was the victim of a home invasion.

The Wild ‘N Out personality/battle rapper was out of town at the time, and Cinnamon was forced to fend off her attackers alone. Although she managed to fire a few rounds, a bullet struck her in the cheek and exited out the back of her head. As Cinnamon recovers in the hospital, she’s finally speaking out on social media.

On Wednesday (October 13), she shared a message with those who’ve shown their support and professed her faith to a higher power.

“Honesty I really don’t know what to say, but to give thanks to the man above!” she wrote. “Thank you Jesus, thank you Jesus!!! He really had his Angels watching over me & I also truly believe Binny Jr is one of Gods Angel. Binny saved my life. I really do appreciate each and everyone of you guys so much. I could never thank you enough.

“I never knew I was this strong until now! Thank you to my amazing support system because I honestly wouldn’t know what to do in a time like this. I’ve never been so afraid in my life man, but I was covered by the blood of Jesus! I love yal so much!”

Hitman Holla revealed some of the grisly details in a handful of social media posts on Tuesday (October 12), writing, “Last night 4 n-ggas broke and ran into our home and shot Cinnamon..bullet went through her cheek and out the back of her head..she’s at the hospital now being strong. send prayers my way cause y’all couldn’t imagine what I’m going through rite now. Pray for me 2 cause I’m ready to lose it all.”

He added, “Imagine being on FaceTime with ya girl while being outta town & shes telling u it’s ppl in the house at 1 in the morning so coaching her on what to do 1000 miles away. She showed courage & let off shots defending her home .. I’m so proud of how she was so brave.” 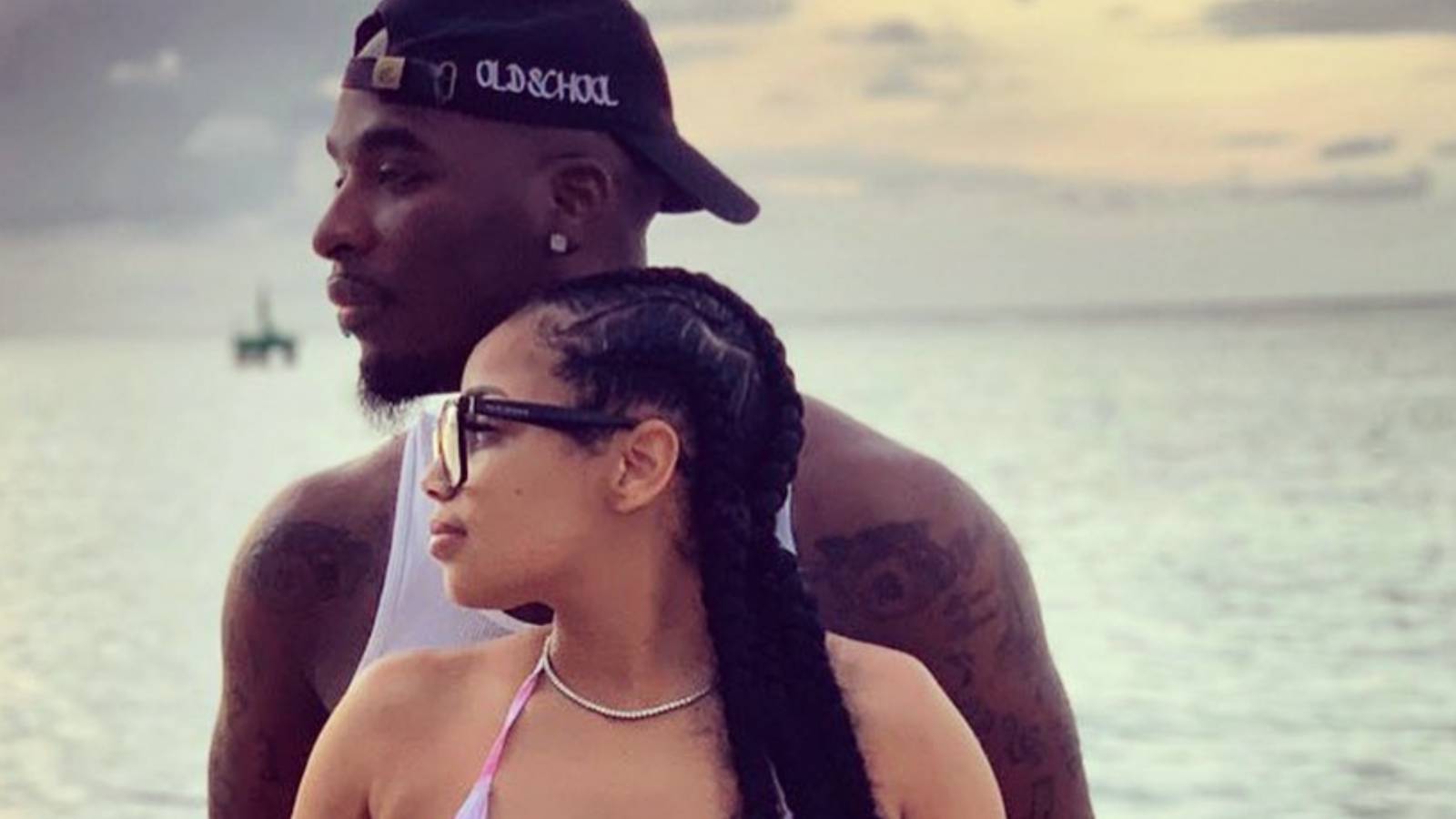 Hitman Holla later updated fans on her progress with a series of posts from the hospital. In one photo, she has a washcloth on her forehead and is wearing a neckbrace while flashing the peace sign.

“Thanking the man upstairs,” he wrote in the caption. “& wanna say the power of positive energy love and support is real. y’all really sent that our way. we very appreciative. thanks again we gone pull through this together love y’all.”