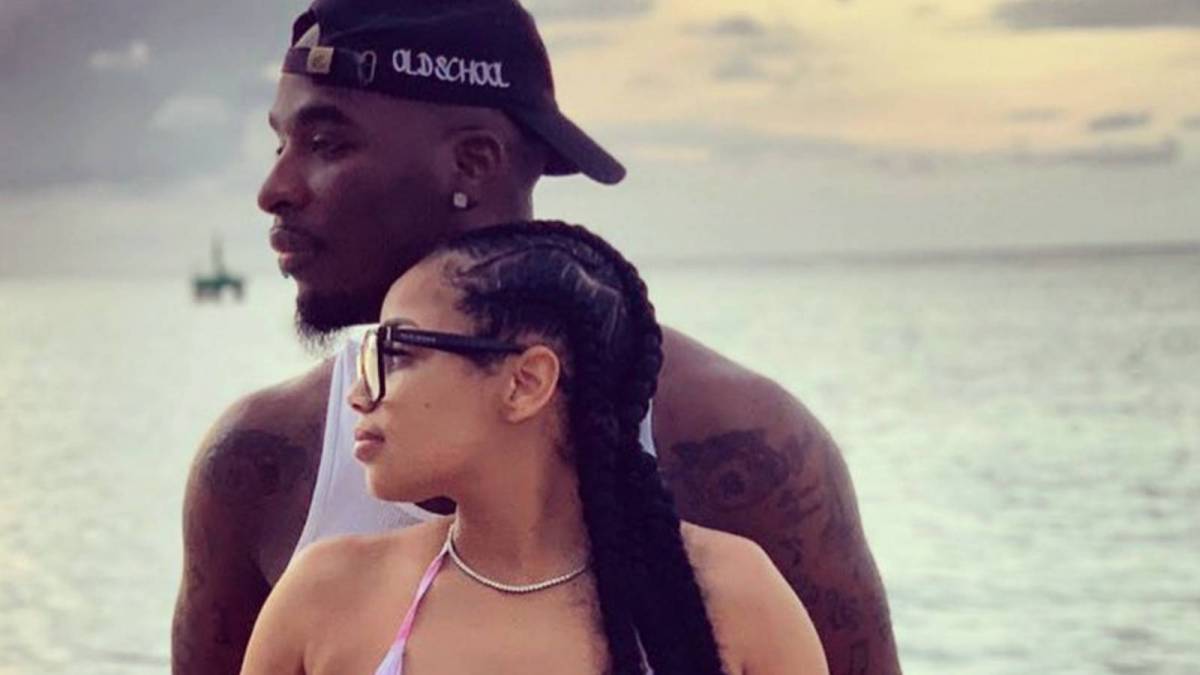 Wild ‘N Out personality/battle rapper Hitman Holla and his girlfriend Cinnamon suffered an unimaginable tragedy when they were victims of a home invasion. But there was one glaring problem — Hitman Holla wasn’t home, and Cinnamon wound up getting shot in the face as she tried to defend herself.

Hitman Holla detailed the harrowing event via Instagram on Tuesday (October 12) with a post that read, “Last night 4 n-ggas broke and ran into our home and shot Cinnamon..bullet went through her cheek and out the back of her head..she’s at the hospital now being strong. send prayers my way cause y’all couldn’t imagine what I’m going through rite now. Pray for me 2 cause I’m ready to lose it all.”

As Hitman Holla explained in the caption, Cinnamon actually had to fire shots herself to scare off the perpetrators.

“Imagine being on FaceTime with ya girl while being outta town & shes telling u it’s ppl in the house at 1 in the morning so coaching her on what to do 1000 miles away,” he wrote. “She showed courage & let off shots defending her home .. I’m so proud of how she was so brave. 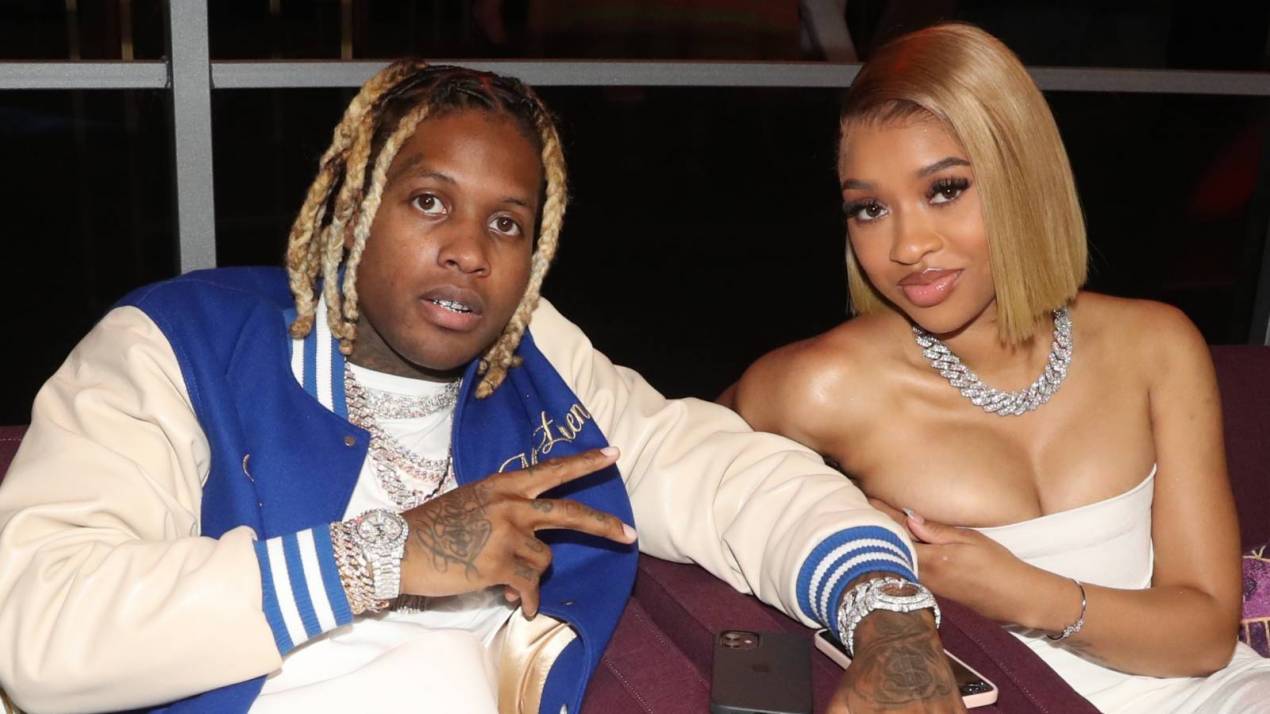 “I can’t stop crying man plz send positive energy our way I need it y’all I really really need it I’ve never felt this kinda pain this message was for my fans family and friends all at once plz help us get through this.”

Hitman Holla later shared footage of Cinnamon in the hospital throwing up the peace sign and thanking the universe she’s alive.

Hitman shared the shame sentiments in another post, writing, “Thanking the man upstairs & wanna say the power of positive energy love and support is real. y’all really sent that our way…we very appreciative…thanks again we gone pull through this together love y’all.”