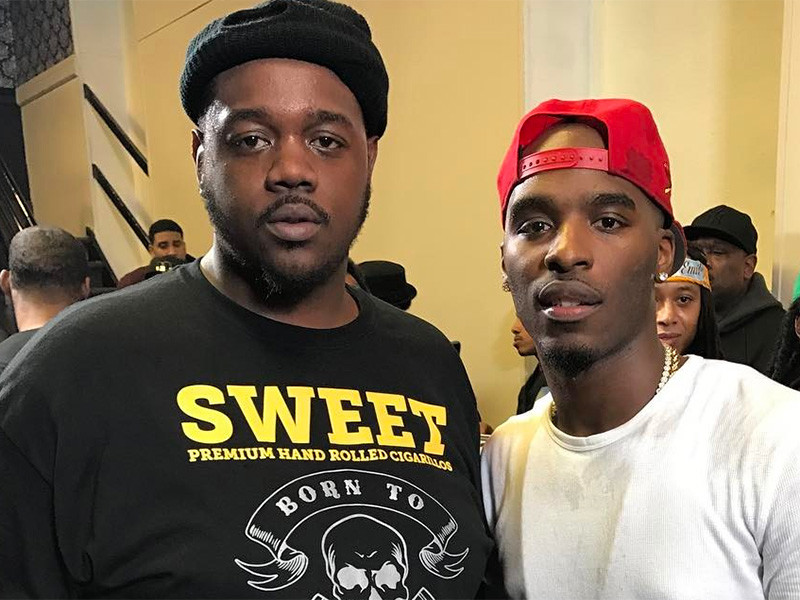 What People Are Saying About Shotgun Suge vs. Hitman Holla

Elizabeth, NJ – One of battle rap’s biggest grudge matches is in the books, and, all said, it was fairly tame. No punches thrown, no pockets tapped, no real extra-ness. Just two veteran battlers facing off with well-prepared material and energetic performances.

The headline match between Hitman Holla and Shotgun Suge at U Dubb’s “High Stakes 2” went down January 22 after a years-long leadup and capped a long day of battles for the live crowd and a frustrating experience for anyone attempting to watch the unreliable live pay-per-view. Thankfully, the stream issues had mostly been resolved by the time the main event happened.

Those giving it to Suge are mostly pointing to his punch-heavy approach and his ability to connect with the crowd. He was aggressive but didn’t rely solely on his physicality, instead bringing a wealth of material and delivering it fluidly.

Hitman’s supporters are saying the crowd slept on his superior content and that his approach was more dynamic and more complex than Suge’s.

Here are some tweets from people who were in the building or watching at home.

I still cant really call Hitman and Suge. Either Hitman 1 and 3 or Suge 2 and 3 IMO. Thats off 1 watch live tho. I keep switching

Suge third ended a little flat and a little short, 2-1 Hitman. First and Third .. But very good battle, could be 2-1 Suge 1st and 2nd

Ahhhh Suge you not slick with that ending! Hitman Holla 2-1 by the skin of his teeth

okay.okay.i hate to do this, but the first rounds alone in Holla/Suge is more exciting than some of you battlers entire battles. like entire

Who did you have winning?

Here are some video recaps from battle rap’s most popular bloggers too.