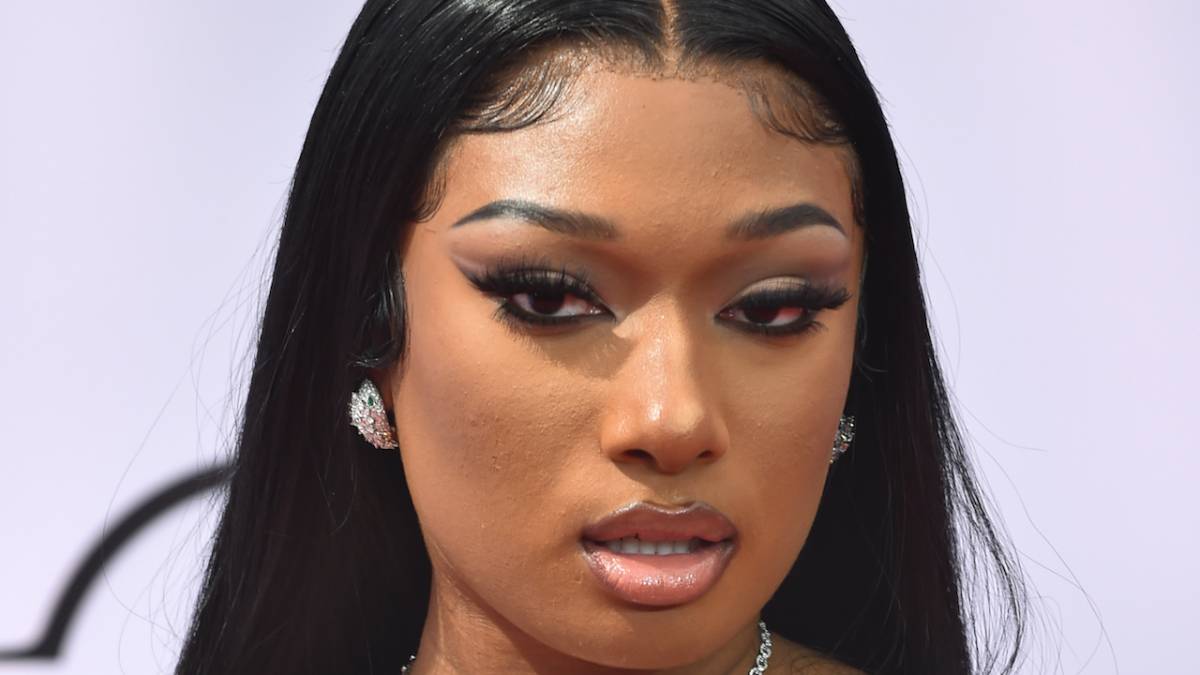 Austin, TX – Megan Thee Stallion is sounding off on the restrictive abortion law in her home state of Texas.

During her set at the Austin City Limits Music Festival in Austin on Friday (October 8), the Houston native took time to blast lawmakers who created the law barring women who are more than six weeks pregnant from obtaining the procedure.

“This middle finger is also to these muthafuckin’ men that want to tell us what the fuck to do with our body,” she told the crowd, according to local news station KXAN. “Cuz how the fuck you gonna tell me what to do with my muthafuckin’ body? Drop that shit.”

“Y’all know I’m a Texas girl and we deserve better!” she wrote. “Politicians want to cut off abortion access and control our bodies, lives, and futures — I’m speaking up.”

Megan Thee Stallion’s post and comments came hours before an appeals court granted Texas’ request to lift the temporary injunction placed on the law in a ruling by U.S. District Judge Robert Pitman. The law makes no exceptions for instances of rape or incest and gives people the ability to sue doctors and anyone attempting to assist a woman in having the procedure. 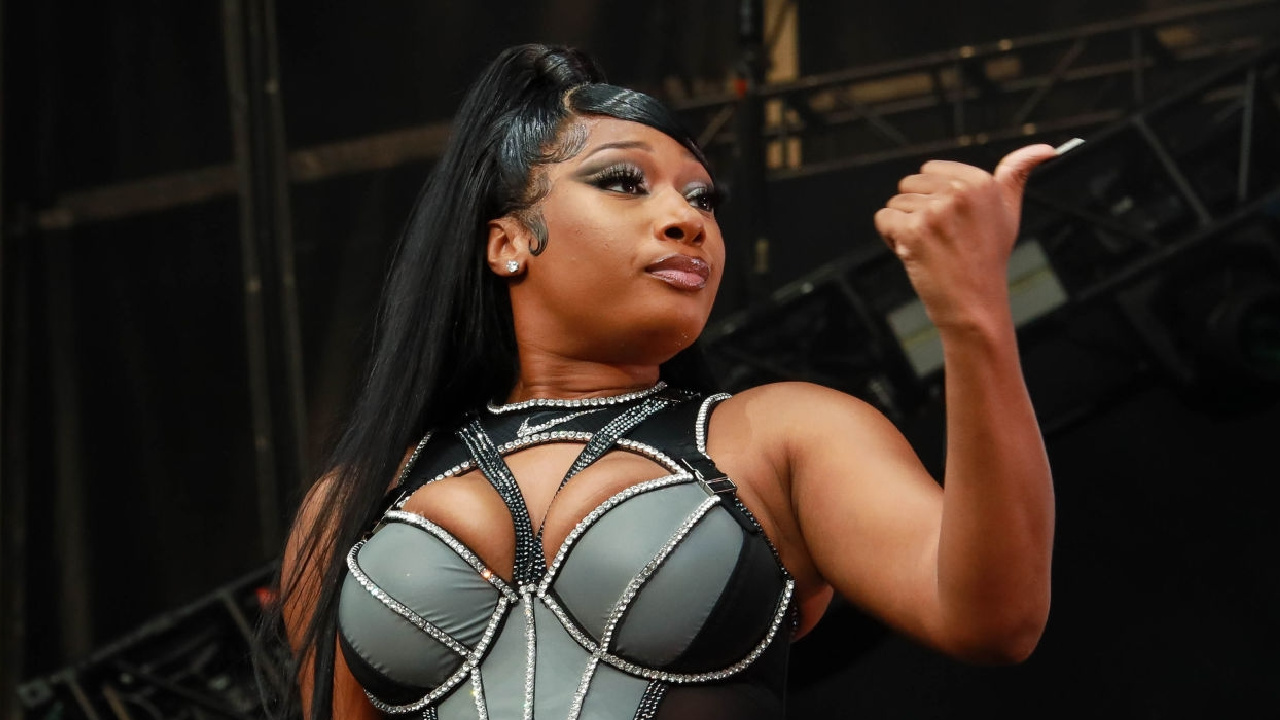 The Hot Girl Coach wasn’t the only artist on the ACL bill to slam Texas’ abortion law. Singer Billie Eilish also called out the state legislature over the bill.

“When they made that shit a law, I almost didn’t want to do the show because I wanted to punish this fucking place for allowing that to happen here,” Eilish told the crowd during her set on October 2, according to Billboard.

She added, “But then I remembered that it’s you guys that are the fucking victims, and you deserve everything in the world. And we need to tell them to shut the fuck up. My body, my choice!”