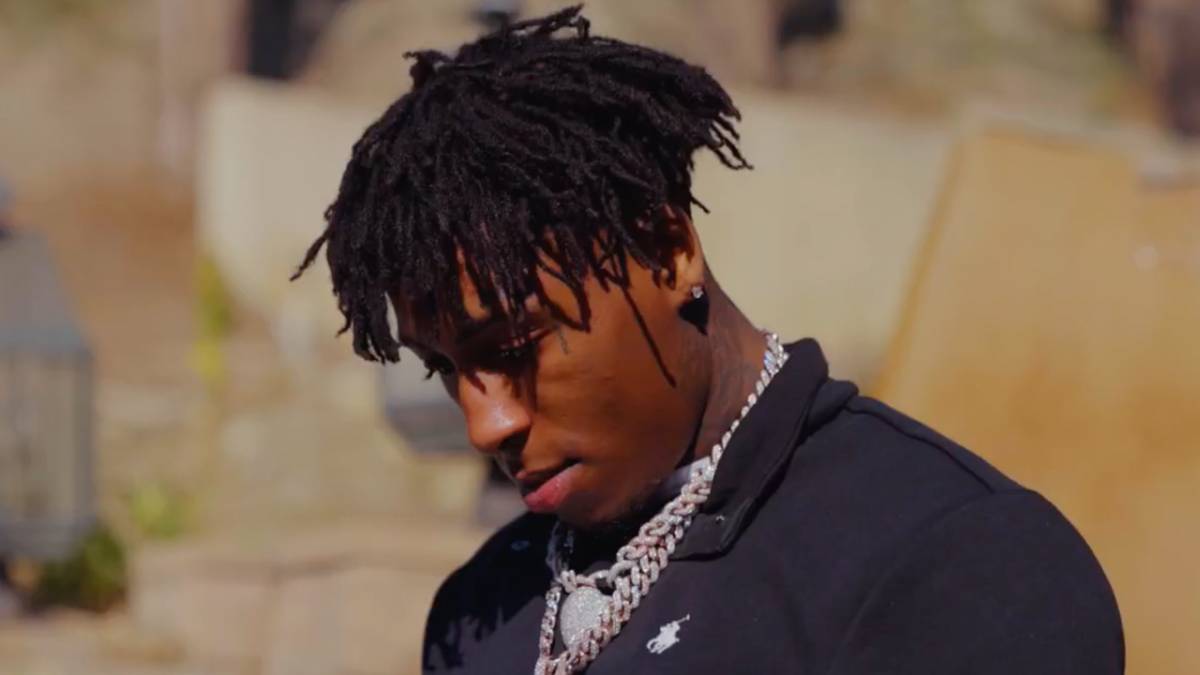 NBA YoungBoy's Music Cracks 6B Streams With 'Sincerely, Kentrell' Album - But No Thanks To Radio

NBA YoungBoy continues to rack up the accolades for his latest album Sincerely, Kentrell — from behind bars. The 21-year-old rapper’s fourth project in less than two years arrived on September 24 and debuted at No. 1 on the Billboard 200, with over 137,000 total album-equivalent units earned in its opening week. But according to a recent article from the New York Times, it’s no thanks to radio.

NBA YoungBoy’s music has been streamed over six billion times since September 2020 but received only 55,000 radio airplay spins in the same time period. Despite consistently outpacing Taylor Swift, Justin Bieber and Ariana Grande on YouTube, he doesn’t benefit from the same kind of airplay pop stars enjoy.

But YoungBoy’s content is typically littered with violent, street tales that don’t exactly fit in with Ariana Grande’s bubblegum pop or Justin Biebers’ musings on relationships. Still, some are wondering if YoungBoy is being blackballed by radio intentionally.

NBA Youngboy’s music has been streamed more than six billion times since last September, but received only 55k radio airplay spins in the same period. Is Top Blackballed??? pic.twitter.com/eUfXjNrpAF

NBA YoungBoy’s legal troubles continue to plague him. In 2017, YoungBoy was facing two counts of attempted first-degree murder for his role in a drive-by shooting. He pleaded guilty to a lesser charge of aggravated assault with a firearm and received a suspended 10-year prison sentence, plus probation.

But a domestic violence arrest in 2018 and subsequent Florida shootout landed YoungBoy back in jail for 90 days, and he was forced to finish his probation on house arrest. (He later pleaded guilty to misdemeanor battery for the 2018 incident.)

“You have a choice to make,” a judge reportedly told him at the time. “You can either be Kentrell or NBA,” to which he replied, “I feel the same way. I can’t be both.”

He ran into trouble again in March when he was picked up on a warrant in Los Angeles and taken into custody by federal agents following a dramatic foot chase. The warrant stemmed from an arrest in Baton Rouge last September, in which he and 15 other people were accused of possessing guns and drugs at a video shoot.

As NBA YoungBoy awaits his fate, fans have started a “Free NBA YoungBoy” petition, which has already amassed over 105,000 signatures. Find it here.