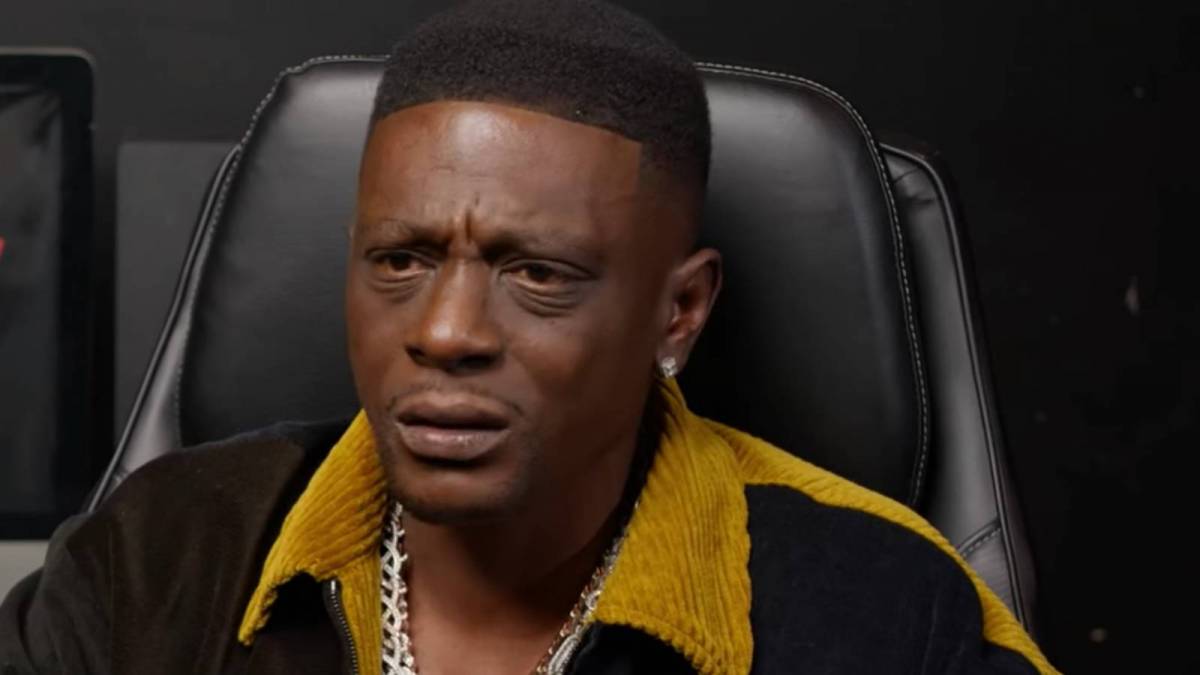 Comedian Lil Duval took it upon himself last month to call out rappers who skipped Boosie Badazz’s My Struggle film premiere in Atlanta but attended 50 Cent’s star-studded event for Black Mafia Family the day after.

During another interview with VladTV, Boosie addressed the topic and noted Quality Control CEO Pierre “Pee” Thomas, Bizzy Banks, Young Dro and Lakeyah showed up. But at the same time, he also admitted Lil Duval’s comments made him aware of the lack of support from his peers.

“Nobody came out to support the way they should,” he said. “I ain’t going to just say Atlanta. People think I was trying to go against 50. Fuck no. Hell no. That’s why I did it a day earlier. I’m a marketing genius. Come on, bro. I went a day before 50.

The film is loosely based on the Boosie’s life and, as the title suggests, followed his tumultuous journey from street hustler to successful rapper. 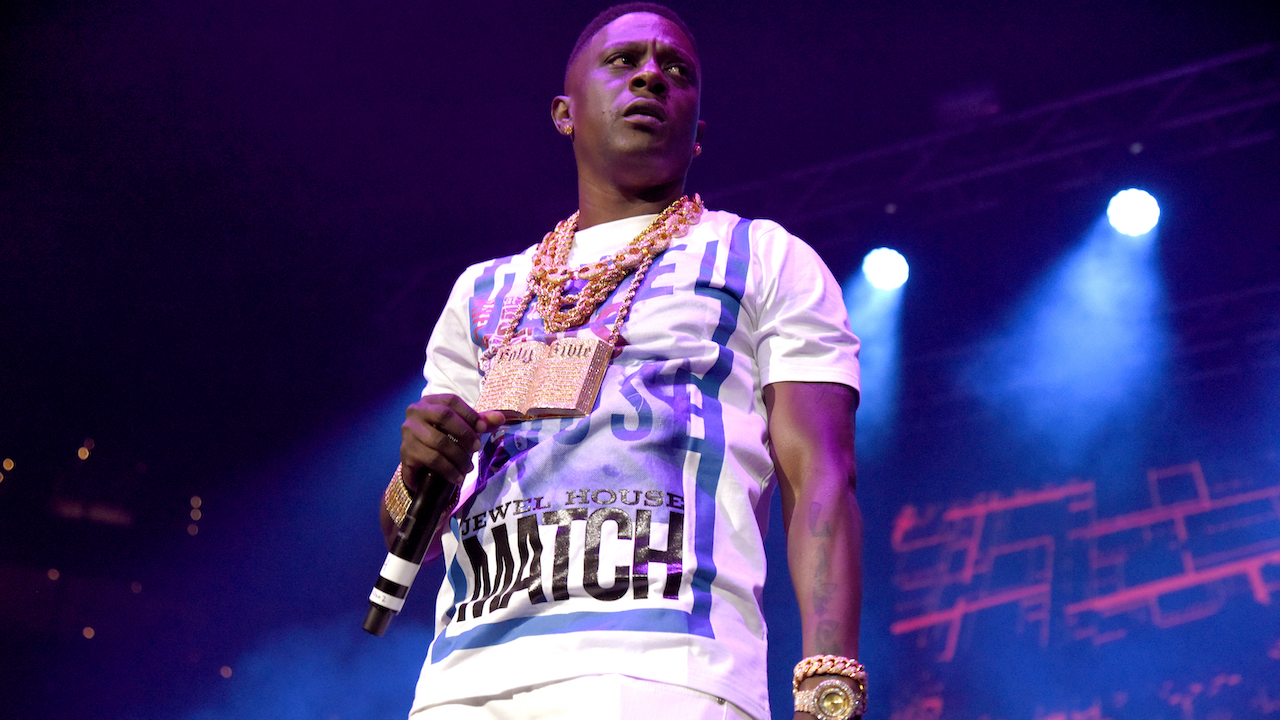 Prosecutors believed he was involved in at least five other murders. Facing a possible death sentence, Boosie’s attorney successfully convinced a jury he was not guilty of the murder. But in 2011, he pleaded guilty to the drug charges and was sentenced to eight years. But his attorneys were able to prove he was set up, and Boosie was released in 2014.

While sometimes those worlds still intersect (he was arrested in 2019 on drug and weapons charges and recently got into an onstage brawl during the Legendz of the Streetz tour), Boosie has made a comfortable life for himself.

Check out the My Struggle trailer below.