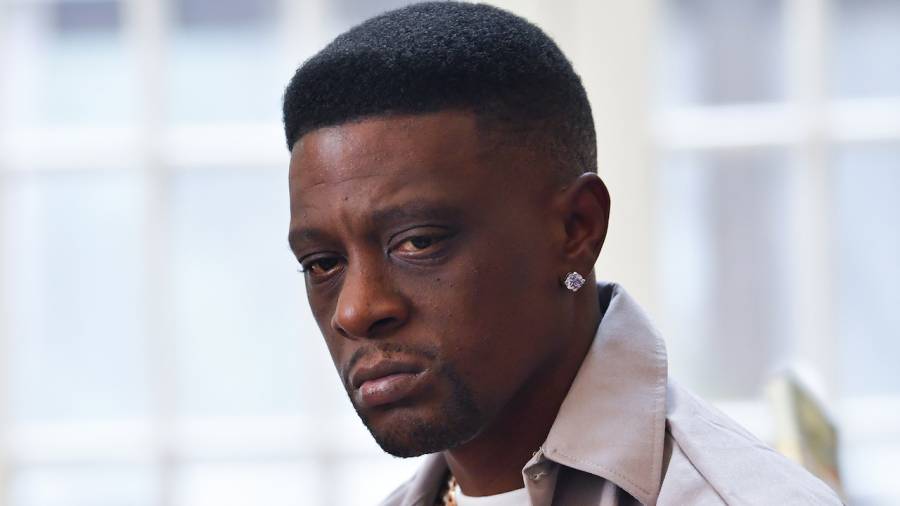 Comedian Lil Duval is never short on opinions — and he had plenty to say after 50 Cent held his star-studded premiere for his forthcoming STARZ series Black Mafia Family on Thursday night (September 23). Not long after the event went down, Lil Duval called out celebrities who supported Fiddy but didn’t show up to support Boosie Badazz and his new film My Struggle.

“Every celeb you can think of was at BMF premiere,” he wrote. But at @hesbackagain2021 premiere I only saw @qcmceo_p @troublemmb and @iamdesibanks all I’m saying is we gotta support the streets the same way we support the mainstream stuff. Especially in the south. Cuz they really don’t fuck wit us they just deal wit us. #staywoke.”

Boosie shared the first trailer for My Struggle on September 7. The film is heavily based on his life story and illustrates how he overcame the odds growing up in Baton Rouge, Louisiana. Premiered on Friday (September 24), the film was shot in his hometown and co-produced by Joe Yung Spike. But as Duval noted, not too many famous faces showed up for the recent premiere. 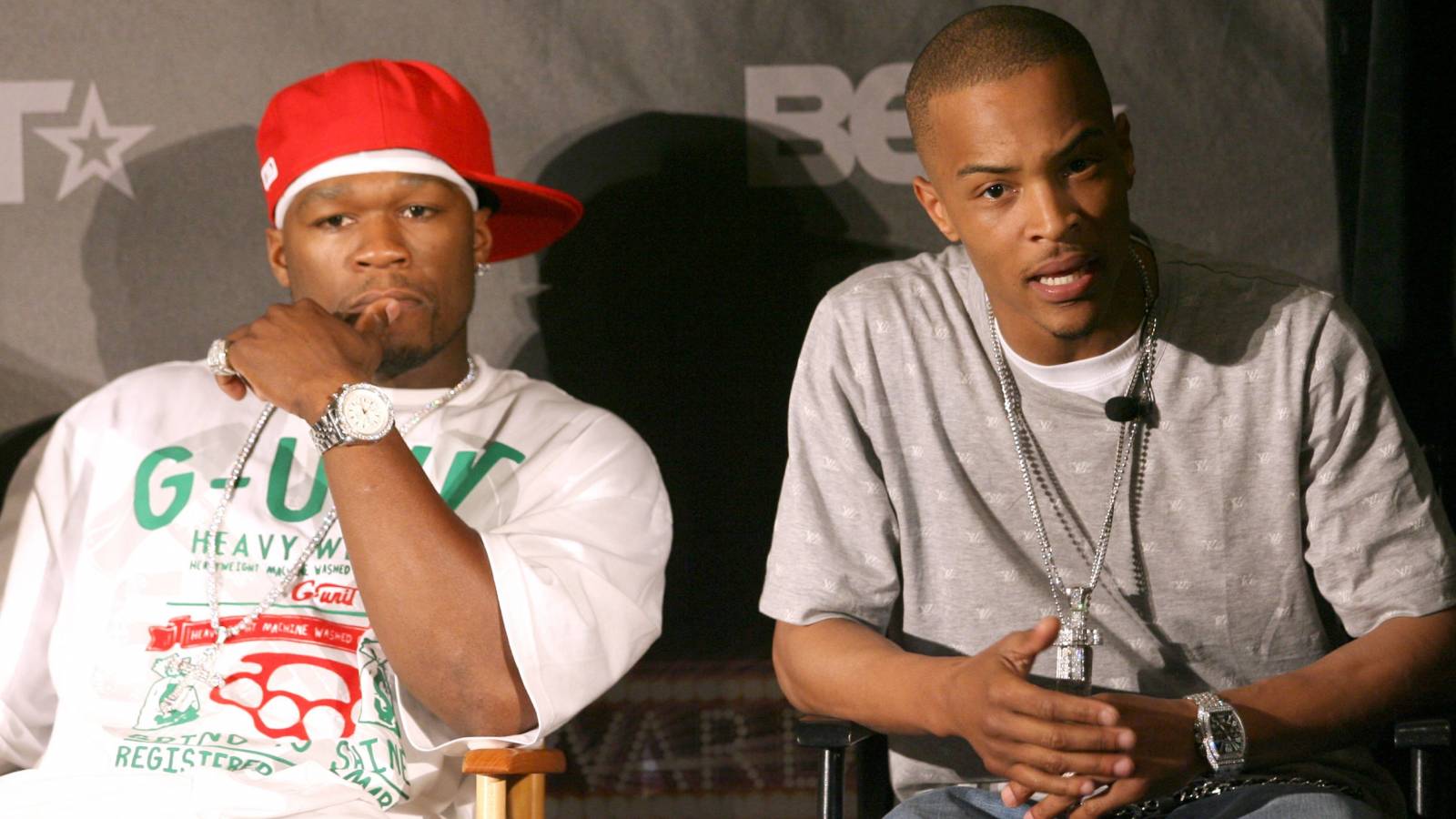 As T.I. took the stage to perform a medley of his hits such as “What You Know” and “Whatever You Like,” he wound up challenging 50 Cent to a Verzuz battle, saying, “Hey 50. We got to do this Verzuz, man. Give them what the people want to see, man!”