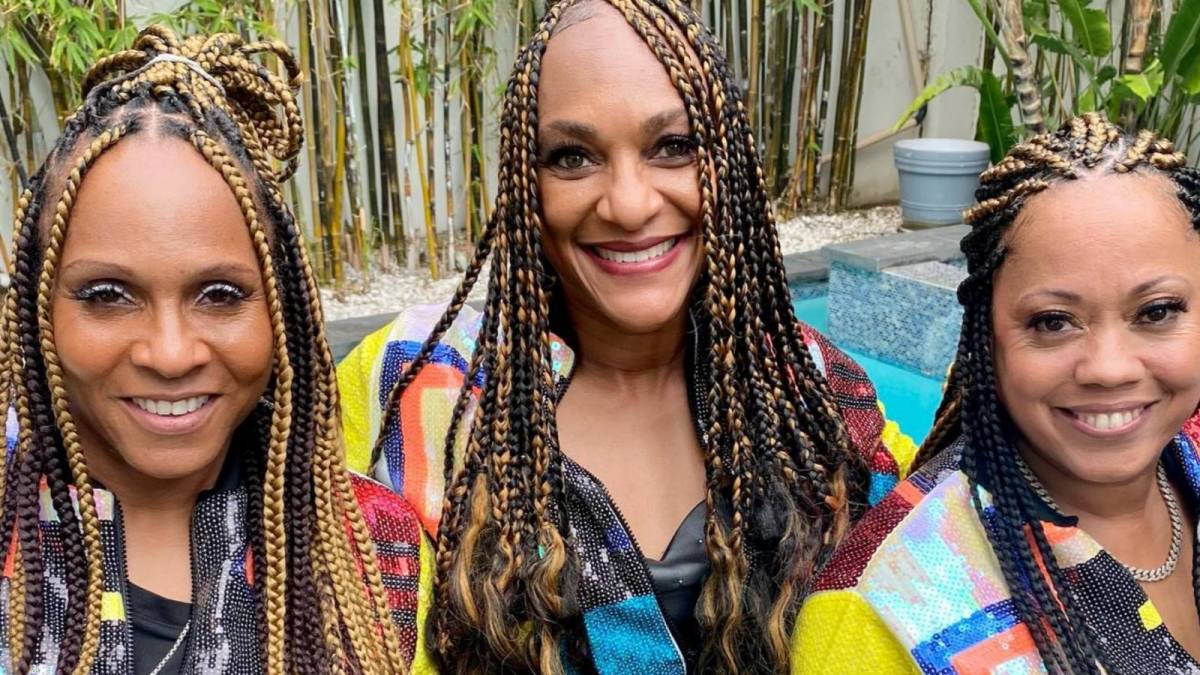 J.J. Fad was a flagship artist for Ruthless Records in the late 1980s and early ’90s, blazing a trail for N.W.A to follow. Together, MC JB, Sassy C and Baby D made history when they became the first artists on the iconic imprint to go gold with the 1988 single “Supersonic” and the first female rap group to nab a Grammy Award nomination.

Although they only released two albums — 1988’s Supersonic and 1991’s Not Just A Fad — their impact on the culture is still relevant to this day. Eminem, Fergie, the late MF DOOM, Beastie Boys and Redman are just a handful of artists who’ve name-dropped the trio over the years.

Now, the First Ladies of Ruthless Records are hopping back in the saddle with a new collaborative single called “Fellas” with Ozomatli and Lisa Lisa — their first in 30 years.

“We were asked by Ozomatli to do a feature with them and Lisa Lisa on a new song they were working on,” JB tells HipHopDX. “We had never heard of Ozomalti, but we have toured for years with Lisa Lisa and are good friends. We figured if Lisa is doing it, it’s got be great!

“We were mentioned to Ozo as a recommended featured artist by Bobby Dee who manages Lisa Lisa. We were very honored to be asked and couldn’t wait to make a return to the studio.”

As JB explains, J.J. Fad’s time in the studio was reminiscent of their early days with Ruthless Records.

“Being in the studio with Will Dog was amazing and it felt just like it did over 30 years ago,” she says. “We just picked right up where we left off. We each wrote our own parts after receiving the music, so that when we got there we would be ready to roll. The chemistry we have in the studio was the exact same as before. It felt like old times in the studio with Dr. Dre, Yella and Arabian Prince.”

“We are so excited to be a part of this amazing song and we hope everyone loves it as much as we do. We want to thank Bobby Dee for the referral, Ozomatli for the awesome song and our girl Lisa Lisa for putting that amazing vocal touch to the track. We are now planning on releasing our own single. The fire had been lit [laughs].”