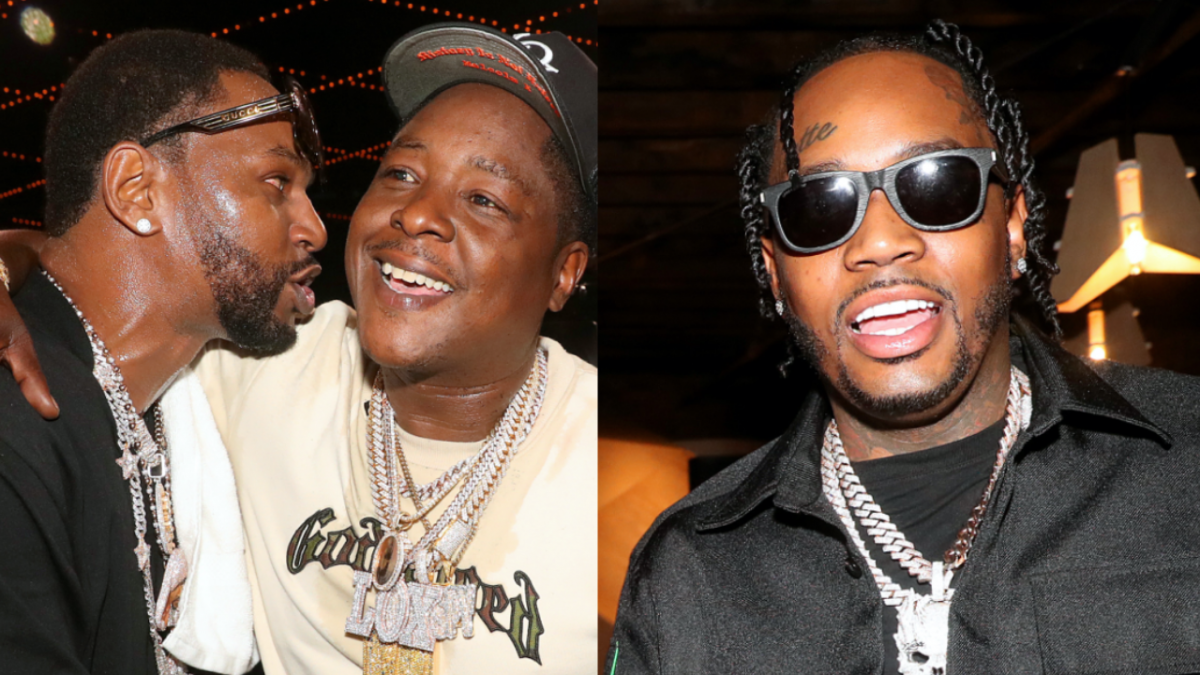 Jadakiss and Fivio Foreign are set to make appearances in ABC’s upcoming Hip Hop series Queens starring Brandy and Eve, according to Yahoo.

The brand new show premieres on October 19, with the two New York rappers entering the series in the fifth episode with unknown roles. Also starring Naturi Naughton and Nadine Velazquez, Queens follows Hip Hop group Nasty Bitches who reunite in their 40s in attempt to recapture their fame from the ’90s.

Shadow & Act reports Cam’ron will also appear in a couple of episodes as a rapper featured on one of the group’s hit singles. He’s linked to Brandy’s character as a former partner who comes back into her life in the present day.

Jadakiss took to Instagram on Tuesday (September 28) to share a photo on set with Brandy with the caption, “@brandy @abcnetwork i appreciate the love on set ‘QUEENS.’

The LOX member isn’t the only one providing a glimpse behind the scenes. Cam’ron has been actively posting skits with Brandy, Eve and Naturi Naughton on Instagram throughout September, which have racked up millions of views.

In Queens, Brandy stars as Naomi a.k.a. Xplicit Lyrics. Her character’s description reads, “After being sure she would hit it big as a solo act, Naomi is reduced to playing music in dive bars. When the group does get back together she comes in contact with her one true love who was swept away by a rival bandmate. She also longs to build a relationship with her daughter.” 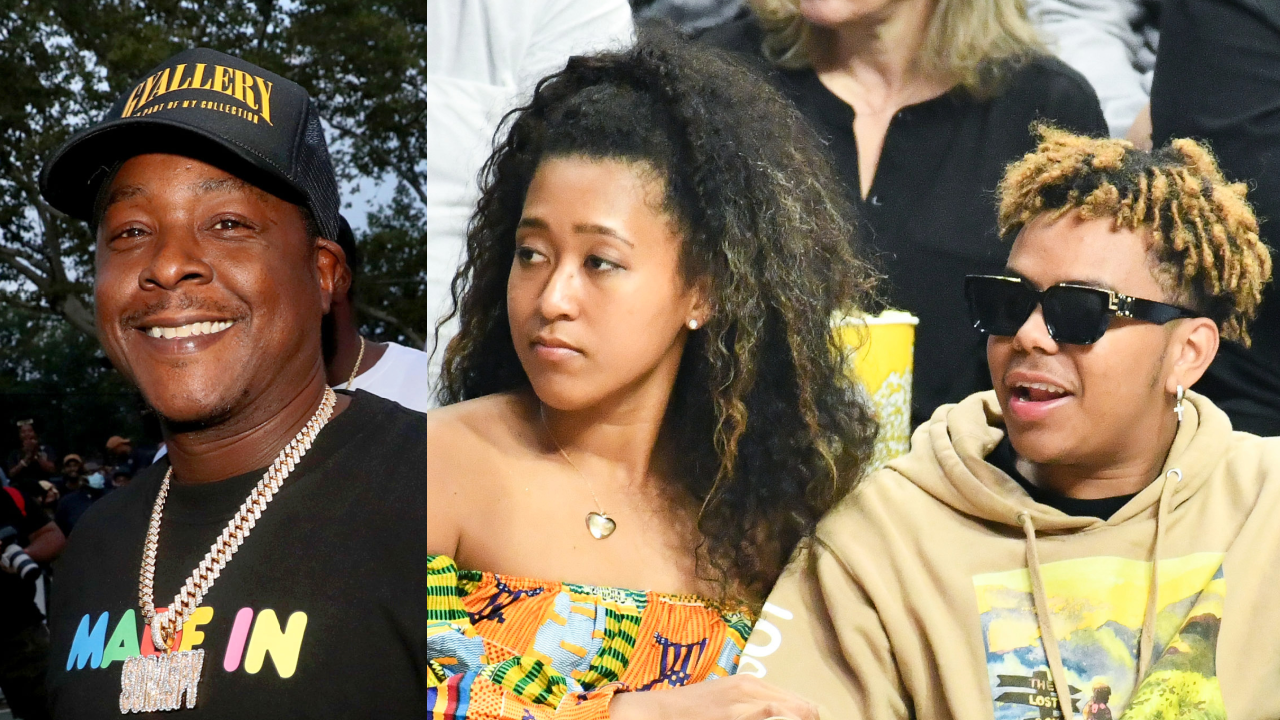