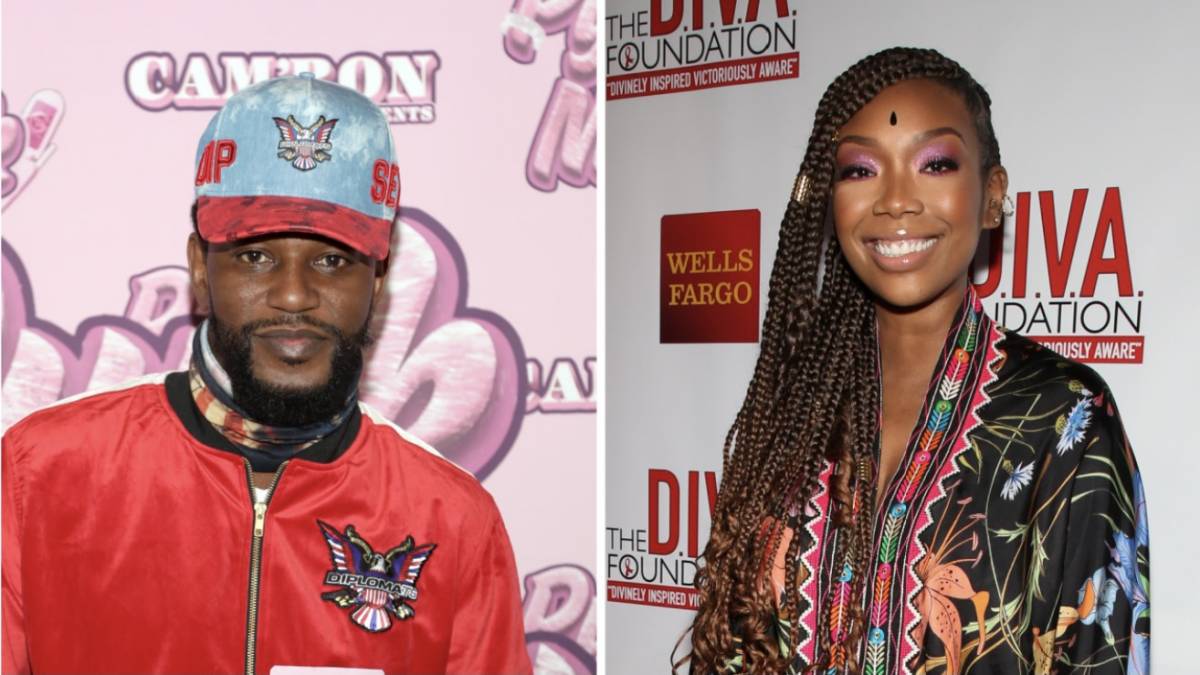 Cam’ron and Brandy have been providing fans with some quality entertainment as of late. The comedic duo has been recording themselves engaging in some hilarious skits on the set of Brandy’s upcoming ABC show Queens.

For their latest video, Cam’ron hands Brandy a trio of dice to play a quick game of Cee-lo in between scenes. Brandy shakes the dice in her hand and rolls them to get an unfavorable combination before Cam does the same. Cam’ron realizes he lost and tries to get Brandy to let him hold $200 as a courtesy, but she’s not familiar with the way Harlem may do things. According to the Dipset leader, Brandy tricked him into thinking she doesn’t know her way around dice games.

“She said she Only knew craps, never played Celo, even asked ‘why is it 3 dice’.. then started fronting on me,” Cam’ron wrote in the caption. “Talking bout .. she’s rolling head cracks, she’s good wit the fever(meaning she rolled a 5) etc. I personally took offense when she said she was rolling Deadies.. WHAT THW HELL YOU KNOW ABOUT DEADIES?!.. she won $5200. I ask for $200 back (which is proper etiquette) she said ‘where they do that at?!! then she threw the ‘WestSide’ in my face.”

In a previous clip, Brandy wore a pink mink coat and poked fun at Cam’ron’s infamous “Computers putin” line off “Get ‘Em Girls.” Brandy isn’t the only person handing Cam L’s lately. Last week, the Harlem native served as Eve’s assistant for the day on the Queens set, where she made him relive the crippling loss to The LOX at Verzuz in August. 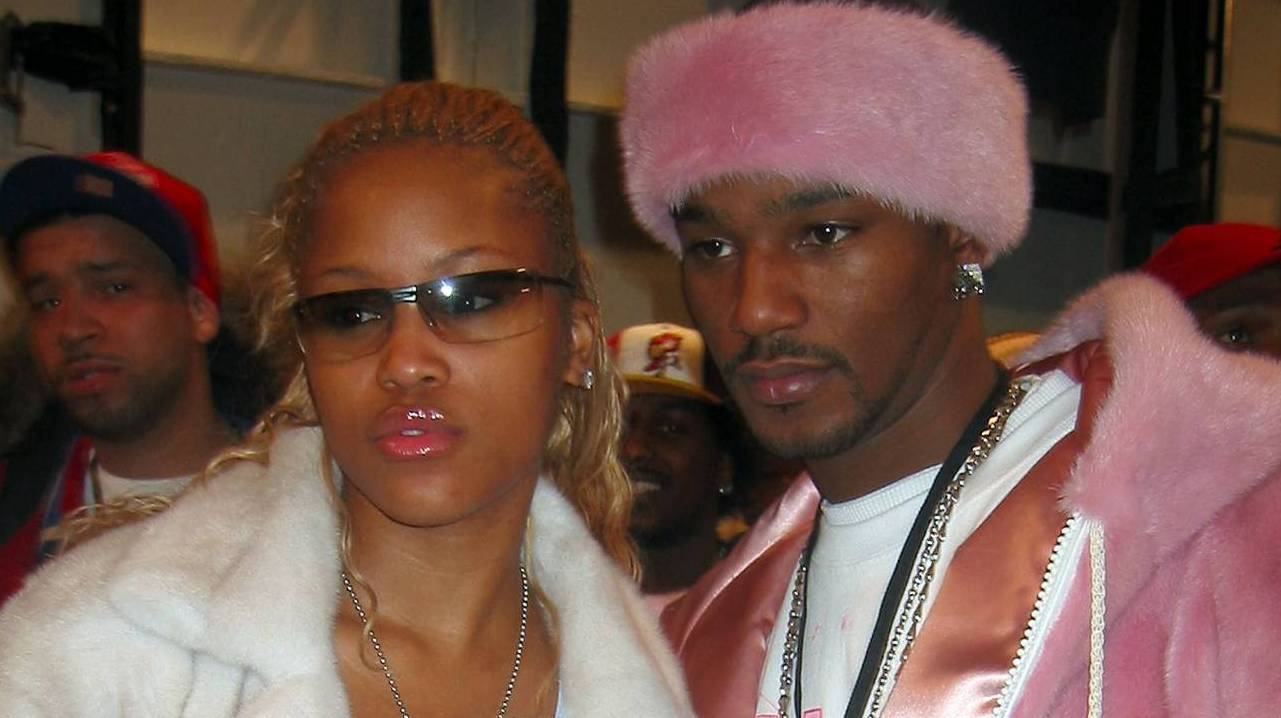 The hilarious skit finds Eve bossing Cam around to pick up her clothes from her wardrobe and a salad since she’s hungry while getting ready in her makeup chair. Cam’ron begrudgingly obliges while Eve bumps The LOX’s “Ryde Or Die, Bitch” to make him even more miserable. On his way out, Cam’ron says, “You Ruff Ryders! You not even really D-Block!”