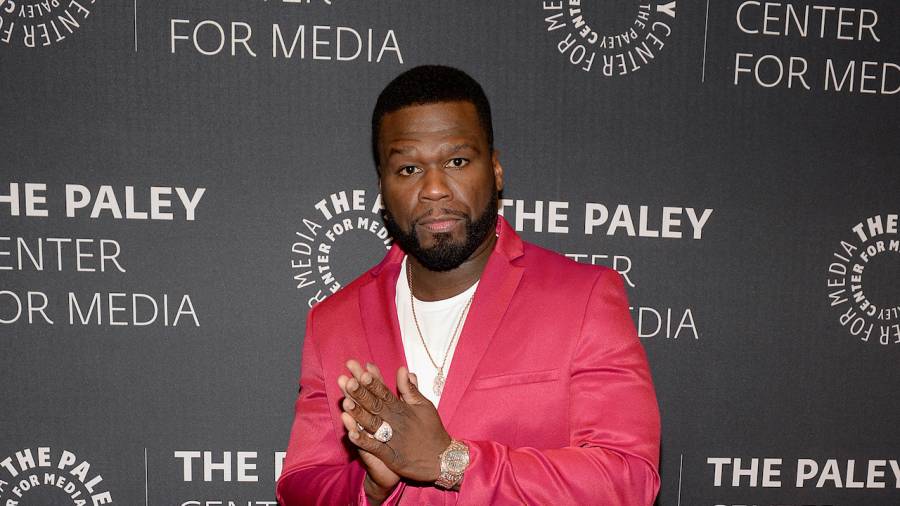 50 Cent Warns T.I. To 'Respectfully' Stay Away From Him Following Verzuz Challenge

T.I. challenged 50 Cent to a Verzuz battle for a second time while performing at the Black Mafia Family premiere in Atlanta on Thursday (September 23). But judging by the television mogul’s recent Instagram post, that’s not going to happen.

On Friday (September 24), 50 Cent posted a clip of Tip’s interview with the Big Facts podcast earlier this month in which T.I. addressed his infamous Crime Stoppers commercial and appeared to diss anyone who still talks about it — including 50 Cent who rehashed it just last year.

In the since-deleted post, Fiddy evidently took issue with Tip’s comments and wrote, “This was a week ago. This n-gga was just telling me about a comedy show he was working on backstage. I don’t like this kinda shit, it wouldn’t be a good idea to come around me again. Respectfully stay away from me.”

T.I. was onstage at the Black Mafia Family premiere to perform a medley of hits such as “What You Know” and “Whatever You Like” when he brought up Verzuz.

But even before 50 Cent’s response, it was highly unlikely he’d ever agree to jump in the ring with anyone anyway. Speaking to The Knockturnal in July, he was asked if it would ever be a possibility.

“A Verzuz battle? Probably not,” he replied. “We back outside. That was something that happened during the pandemic when we was stuck in the house.

“Now that we back outside, there’s other things to do. We supposed to be creating new history, not being back there.”

As for the Crime Stoppers commercial, the Hustle Gang boss agreed to do the ad after he was arrested on gun charges in 2007 and facing up to 20 years in prison. The video urged the community to help fight crime.

When asked about it during a 2020 interview with The Breakfast Club, he had no regrets, saying, “I’m not willing to tell on nobody to keep from doing long numbers and to cancel out millions of dollars in my career, but to keep from doing a drop to tell citizens to do what citizens are already able to do, I’m gonna do that every time.”

He added with a laugh, “If I catch another case, you can expect another commercial.”