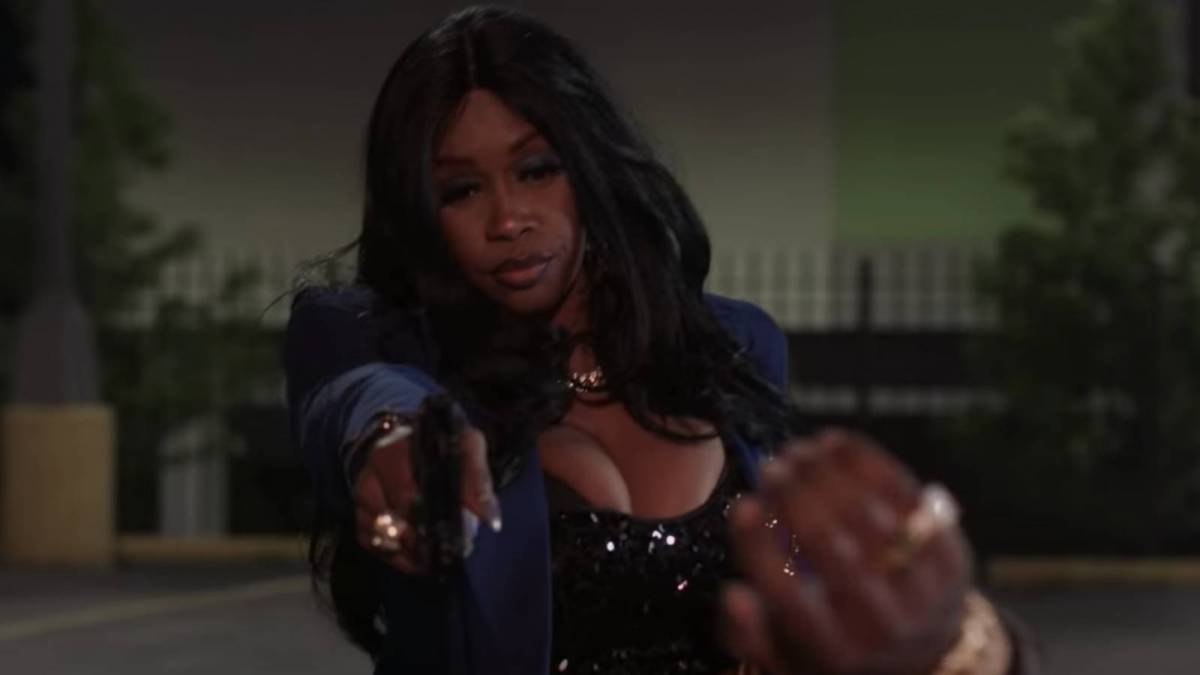 There are kingpins and then there are queenpins — and Remy Ma is about to portray one of them.

According to Shadow and Act, the Terror Squad vet will make her acting debut in the forthcoming BET+ film, American Gangster Presents: Big Fifty – The Delronda Hood Story.

As the title indicates, the film is based on the real life story of notorious Detroit queenpin Delrhonda Hood. Narrated by Big Hood herself, Big Fifty is billed as “the unbelievable, true story” of Hood, who’s described as “bigger than life personality.”

The film follows her journey through “the twists and turns of her past life from one one of Detroit’s most legendary Queenpins to her road to finding redemption.” 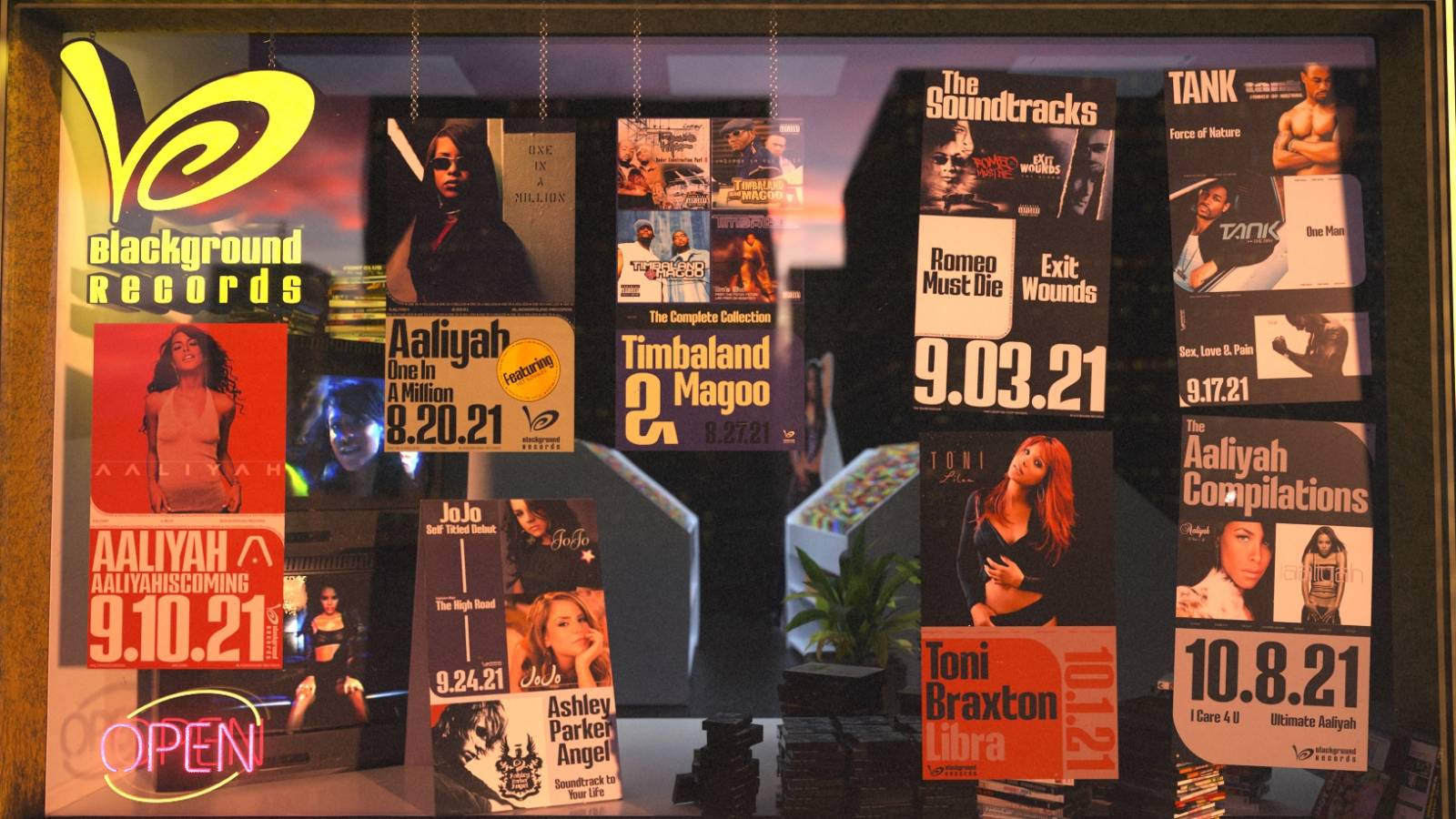 Remy Ma has had her own run-in with the law. In 2008, she was found guilty of two assault charges in connection to an argument she had with friend Makeda Barnes-Joseph. Barnes-Joseph was shot two times as the two women struggled in a car.

After serving six years, she was released from Bedford Hills Correctional Facility for Women in 2014.