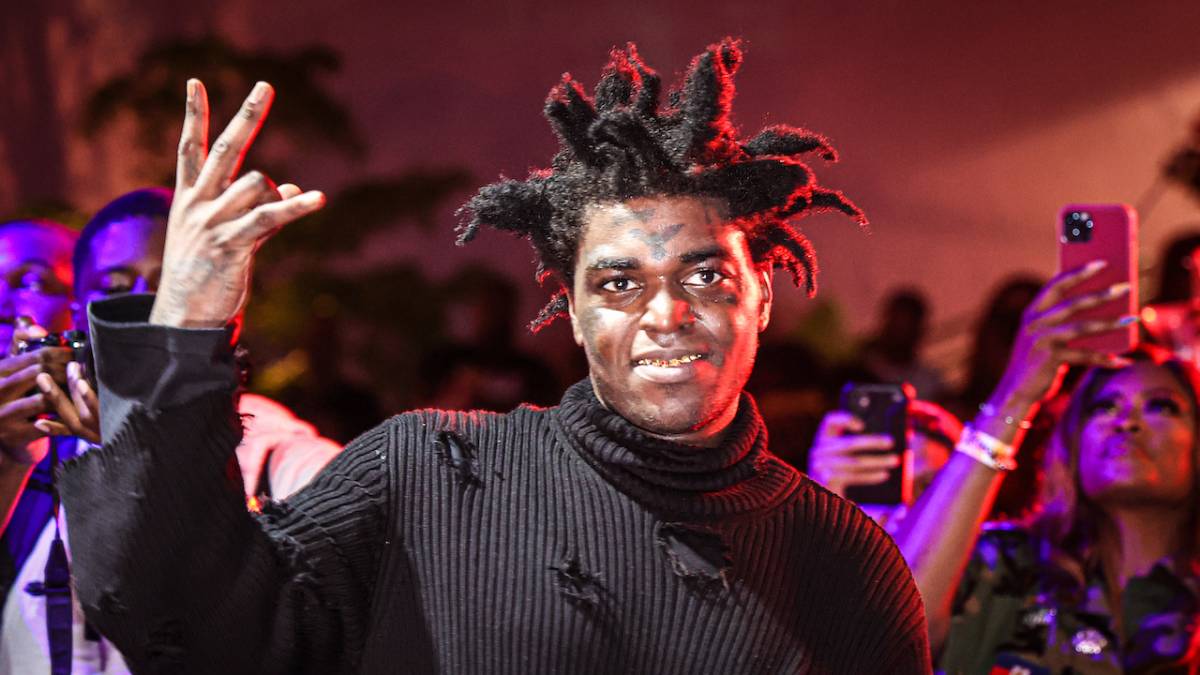 Kodak Black found himself mourning on Saturday (September 18), one day after his friend and Sniper Gang associate WizDaWizard was found dead in Hallandale Beach, Florida.

The Haitian Boy Kodak rapper was recognized by the city of Margate, Florida for his $20,000 donation to the daughter of a South Florida police officer who died from COVID-19 complications. He used his time on the microphone to promote peace and reflect on his impending fatherhood and the preciousness of time.

“My beautiful girlfriend, she’s expecting my daughter soon in a few months so I put myself like, ‘Man, that’s crazy. That could be anybody,'” he said. “And I just lost a friend, a very close friend. We’ve been friends like over 10 years and I lost him yesterday. He got a beautiful baby girl too.

He added, “It’s crazy everybody put up and deal with stuff in different ways, even though at the end of the day, we all we got. It ain’t got nothing to do with politics, white or Black, rich or poor. We all we got.”

WizDaWizard’s body was discovered in South Florida on Friday (September 17) and authorities suspect foul play was involved. Although there was no report of gunshots or a struggle in the area, hundreds gathered at the crime scene to pay their respects.

“When you suspect it might be a family member of yours, or a loved one, you would want to try to confirm that for yourself,” Hallandale Beach Police Captain Megan Jones told Local 10 News.“It wasn’t anything malicious or ill will. It was just trying to get their own confirmation.”

Friday was a violent day for Florida rappers. Hours before WizDaWizard’s body was found, Jacksonville rapper SpotEmGottEm was involved in a drive-by shooting in Miami. The rapper was hit multiple times in his legs but is expected to make a full recovery.