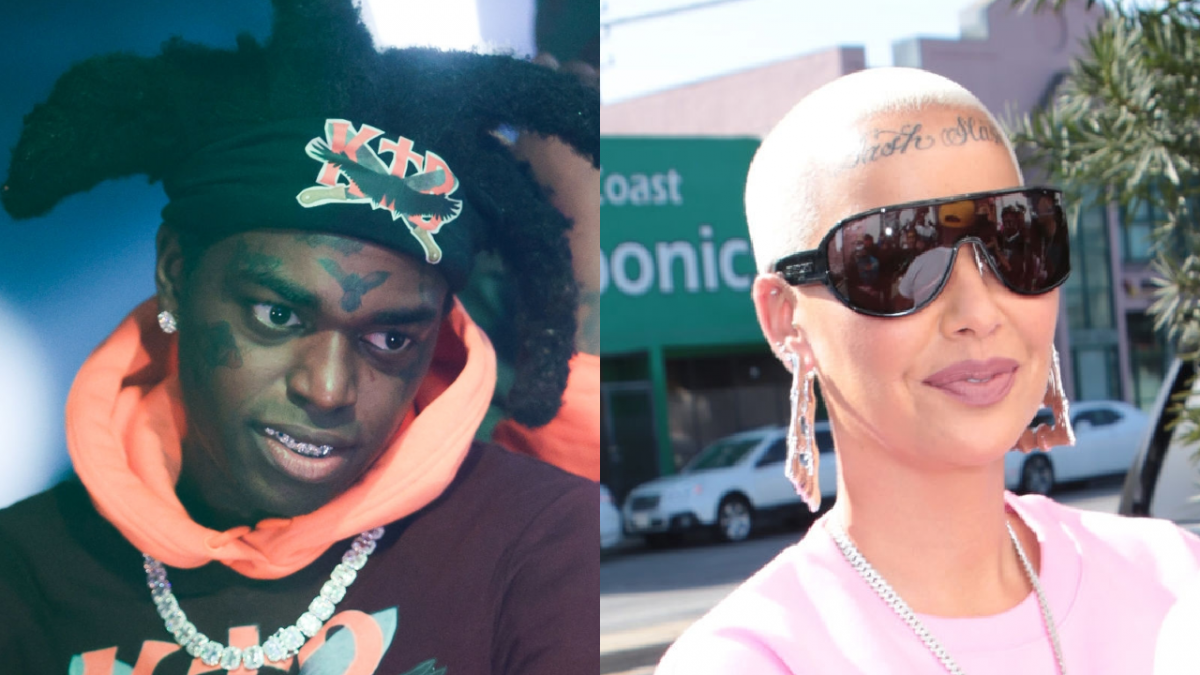 Pompano Beach, FL – Kodak Black is about to become a “girl dad,” to quote the late Kobe Bryant — and he’s already received some words of wisdom from a fellow celebrity parent.

On Monday (September 6), TMZ reported the 24-year-old Florida rapper and his girlfriend, real estate agent Maranda Johnson (also 24), are expecting their first child together, a girl.

According to Kodak’s lawyer, Bradford Cohen, the couple conceived in April, so their daughter is expected to arrive in either late 2021 or early 2022. Kodak already has one child, a 7-year-old son, from a previous relationship.

#KodakBlack is having another baby. According to TMZ, his lawyer, Bradford Cohen, said Yak's girlfriend, real estate agent #MarandaJohnson, is pregnant with their first child together … and it's a girl!!! 👶🏽💘 pic.twitter.com/UaWt4BkBeK

Following the news, Amber Rose shared an Instagram Story on Monday congratulating Kodak Black while offering some parental advice as he awaits the arrival of his first daughter.

“Congratulations @kodakblack On Your Babygirl,” she wrote. “I Need You To Stay Outta Trouble So You Can Be Out Here To Raise Your Young Queen!”

Though she may not be a girl mom herself, Amber Rose has two sons: Sebastian Taylor Thomaz (age 8) with ex-husband Wiz Khalifa and Slash Electric Alexander Edwards (age 1), whose father is Hip Hop executive Alexander “AE” Edwards. 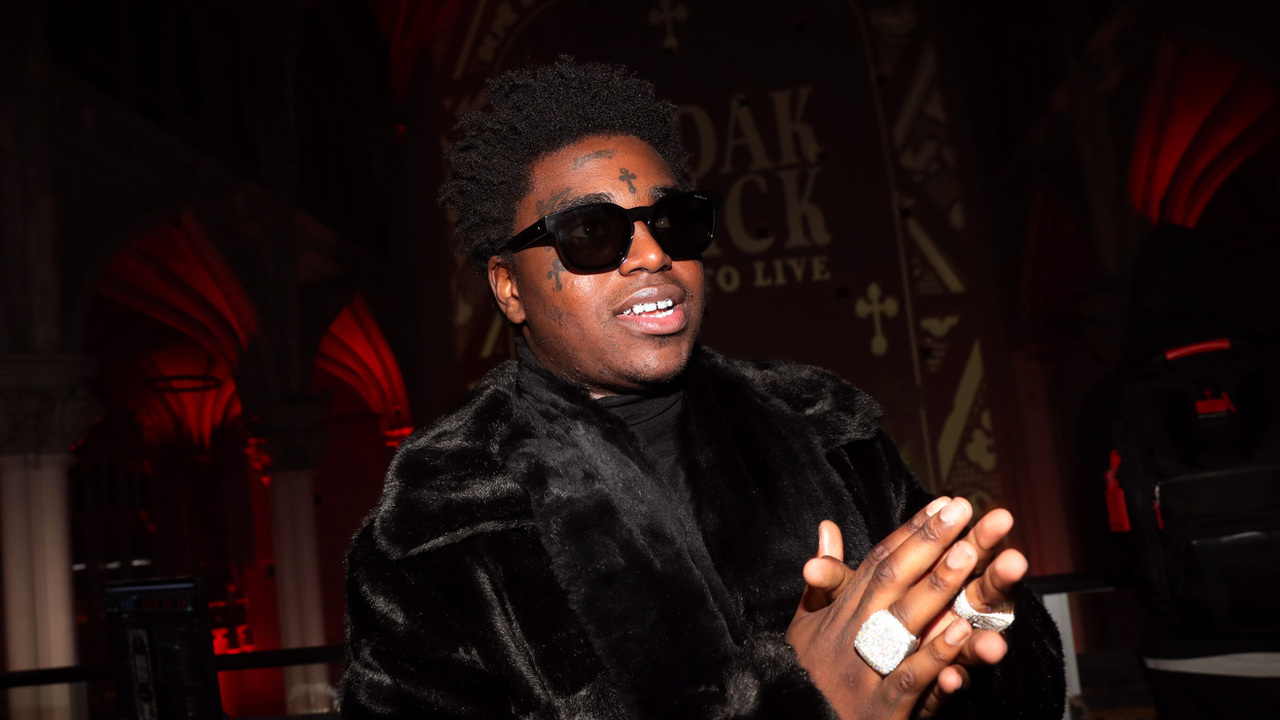 Kodak Black appears to be heeding Amber Rose’s advice already. On Tuesday (September 7), the Florida rapper announced on Twitter that he plans to ignore the “dumb shit” and instead focus on raising his daughter.

“I Got Mo Shit I Can B Petty Bout Or B Involved In,” he wrote. “I Got Drops I’m Debating On …. But No Matter How Much Da Dumb Shit Tickles Me My Daughter Otw Mo Important.”

I Got Mo Shit I Can B Petty Bout Or B Involved In … I Got Drops I’m Debating On 😂 …. But No Matter How Much Da Dumb Shit Tickles Me My Daughter Otw Mo Important 😤

Over the weekend, Kodak certainly made efforts to put the petty beefs behind him. On Saturday (September 4), he jumped on Instagram Live to discuss a potential $20 million tour with one-time enemy YoungBoy Never Broke Again while offering to bury the hatchet with Quando Rondo in a “friendly” boxing match.

These lucrative ventures will no doubt help towards Kodak Black’s baby girl fund.