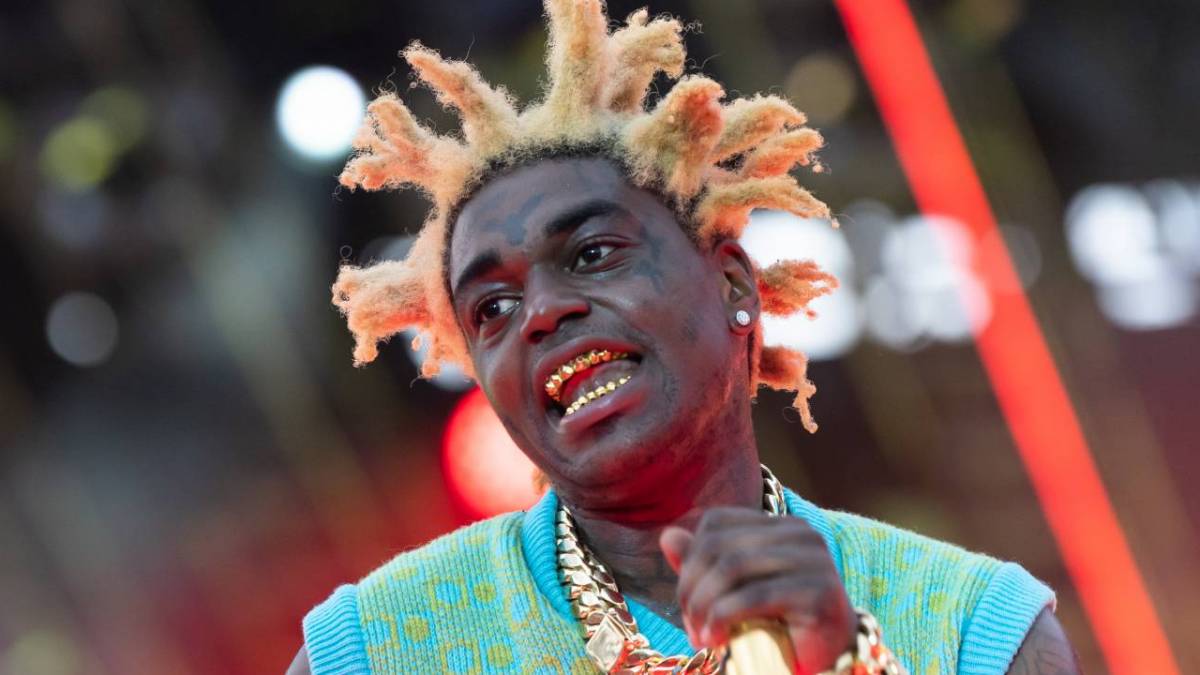 Kodak Black is ready to put plenty of his old beefs to bed.

The Pompano Beach, Florida native jumped on Instagram Live on Saturday (September 4) and addressed one time enemy NBA YoungBoy and the potential for a tour between the two of them.

“They talkin’ like 20Ms for a tour like that,” Kodak said in the video clip. “I needs that!”

The feud between Kodak and YoungBoy dates back to 2020 after an incarcerated Kodak commented on Instagram after the mother of YoungBoy’s child was arrested for allegedly stabbing a woman at the rapper’s home and claimed YoungBoy talked to police.

He added, “Tell me why this n-gga spoke on me from jail. Why the fuck you even watching me from jail? Man, you is a bitch! This n-gga gonna say I cooperated with the police.” 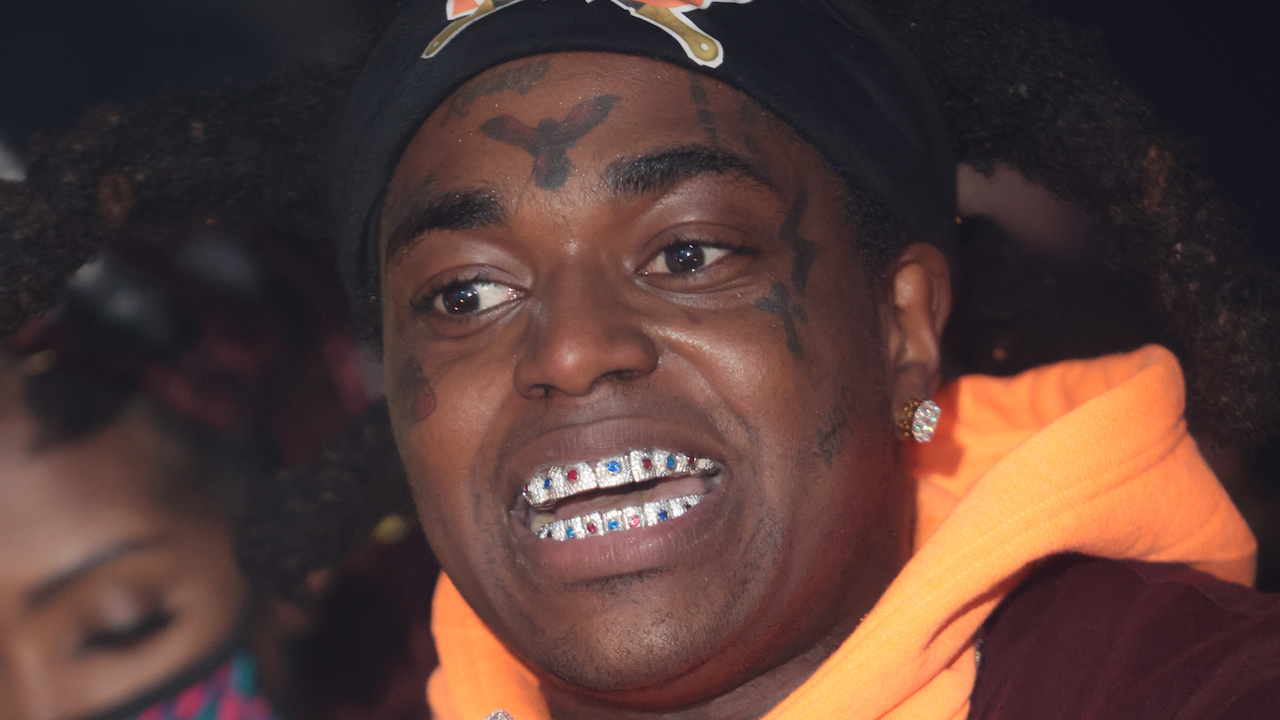 Months later after YoungBoy found himself incarcerated on weapons charges, Kodak offered kind words of support despite their prior issues.

“Nah, I ain’t happy YB went to jail,” he said March. “Fuck I’m happy he went to jail for? That was my lil bruh at one point. The fuck I’m happy for? We street n-ggas, that could be anybody.”

While Kodak and YoungBoy’s reunion on stage may come with a hefty price tag, the Florida rapper says he only needs a friendly boxing match with Georgia rapper Quando Rondo to settle their differences.

”But in the midst of that, me and Quando … I already told them me and Quando we gotta address a little fade or something,” Kodak said. “But a friendly one!”