Kodak Black is ready to let bygones be bygones with a lot of situations in his life.

The Florida rapper released Haitian Boy Kodak on Friday (May 14) and on “Dirty K,” Kodak reveals a few of his more pressing thoughts in regards to fame, unreleased songs he has with pop stars, the music industry and his feud with YoungBoy Never Broke Again.

“My lil brother YoungBoy told me he look up to me, I don’t know why he been feelin’ like it’s ‘fuck me now,’ Kodak raps on the slowed-down sample of Aaliyah’s “I Don’t Wanna” single. “Bout to call him, tryna see what all this fussing ’bout.”

The relationship between the two rappers has been fragile at best dating back to April 2020. During an Instagram Live video, YoungBoy sounded off on Kodak after the Florida rapper accused him of cooperating with the police following a domestic violence incident at his Houston-area home between his girlfriend Iyana Mayweather and the mother of one of his children.

He added, “Tell me why this nigga spoke on me from jail. Why the fuck you even watching me from jail? Man, you is a bitch! This nigga gonna say I cooperated with the police.”

Although Kodak attempted to smooth things over on Instagram with a since-deleted post of his own, the issue between the two never seemed to be fully mended. 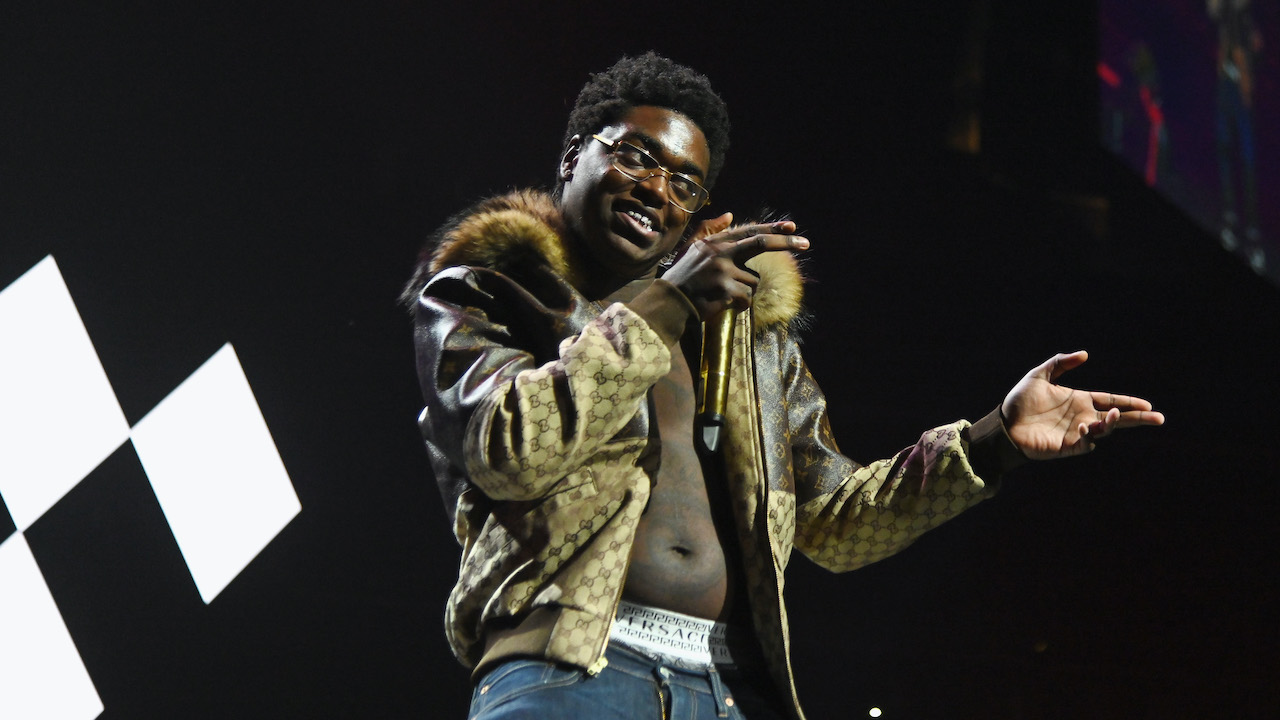 The comments made on “Dirty K” aren’t the first ones Kodak has made in an attempt to reconcile with YoungBoy. When the Baton Rouge rapper was arrested on federal weapons charges in March, Kodak found no joy in hearing the news and made it clear during an Instagram Live session.

Listen to “Dirty K” from Hatian Boy Kodak below.