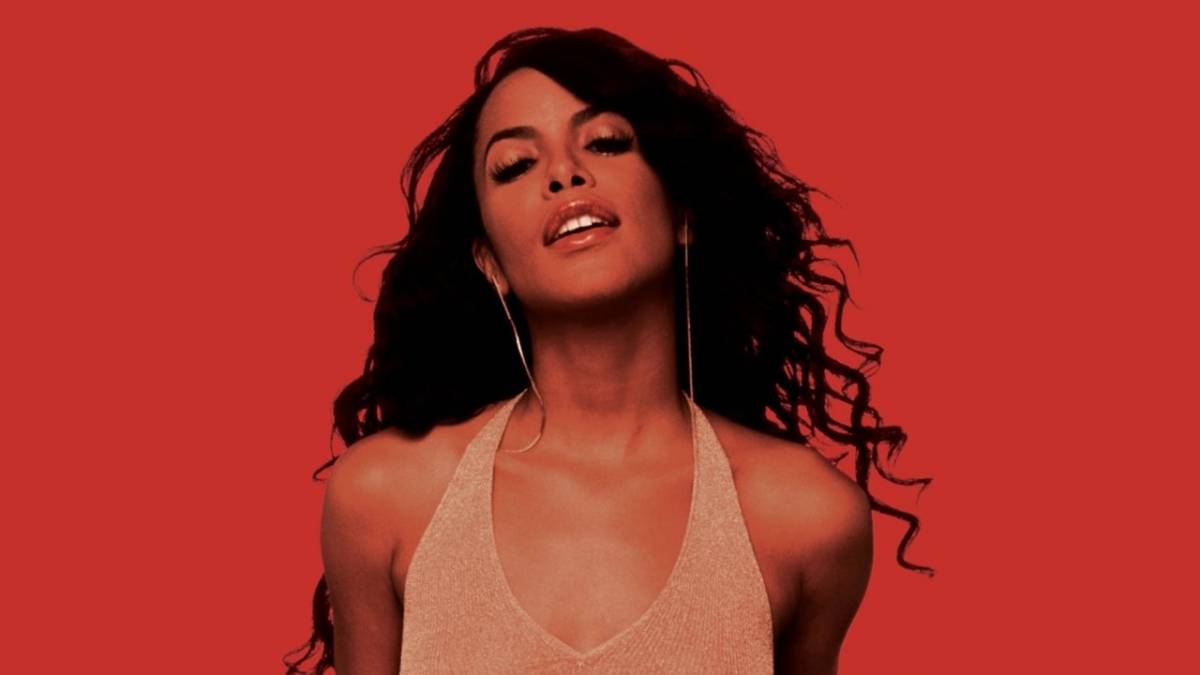 Two decades after her untimely and tragic demise, Aaliyah continues to shape generations of artists from all around the world: her music and style embedded in pop culture. Despite only releasing three studio albums in her relatively short career, she’s left a timeless and enduring legacy—her work spans the realms of soul, hip hop, and R&B.

For the longest time, younger listeners can only access Aaliyah’s 1994 debut, (the awfully titled) Age Ain’t Nothing But A Number, which was marred by controversy due to the project’s association and Aaliyah’s illegal marriage with R.Kelly.

It’s time to fall in love with Aaliyah’s self-titled album all over again. The Red Album is now streaming on Spotify 🕊 https://t.co/hAZ9JgtikV pic.twitter.com/CWmZYX8UvB

To celebrate the GRAMMY-nominated R&B icon’s music, we’ve listed down six companion songs to enjoy the music of Aaliyah.

H.E.R.’s slow-burn single “Could’ve Been” featuring Bryson Tiller exhumes the long-gone possibilities of a relationship that never was. The award-winning singer-songwriter, whose mother is Filipino, recalls Aaliyah’s willingness to be vulnerable. In a “song association” challenge, H.E.R. sings a part of “Try Again,” which she cites as one of her favorite songs.

Filipina-American musician June Marieezy has made a career making effortlessly smooth jazz-tinged neo-soul, most notably after she rechristened herself as the unpronounceable ((( O ))), collaborating with her husband and long-time collaborator, French producer, FKJ. The two’s chemistry is palpable in this impromptu jam simply titled “Amsterdam Live Session.” Aaliyah herself was known for fearlessly exploring beyond the boundaries of R&B, with critics describing her latter work as “experimental.”

Snoh Aalegra – “I Want You Around”

Like Aaliyah, Snoh Aalegra also considers the inimitable Sade as a profound inspiration. Snoh Aalegra’s 2019 record, Ugh, those feels again, center on intimacy—and the inhibition and surrender that go with it. The Swedish-Persian artist’s standout cut, “I Want You Around,” finally owns up to its vexing desire to take things to the next level.

On 2020 track, “ไม่เอาแล้ว No More,” Thai-Trinidadian singer Tsunari stands her ground—“ ก็บอกว่าไม่เอาแล้ว / กุไม่เอามึงแล้ว” (I said no / I won’t take you anymore). Short and direct, Tsunari’s impassioned rejection is in many ways refreshing: a difficult but often necessary choice. Go do you, girl.

Straight out of ‘90s R&B playbook, “Process” is a delightful homage to Aaliyah, intentional or not. With an assist from fiery Japanese hip hop star Awich herself, Filipina singer-songwriter Jess Connelly drives home the nexus of R&B, soul, and hip hop that Aaliyah embodied in her career.