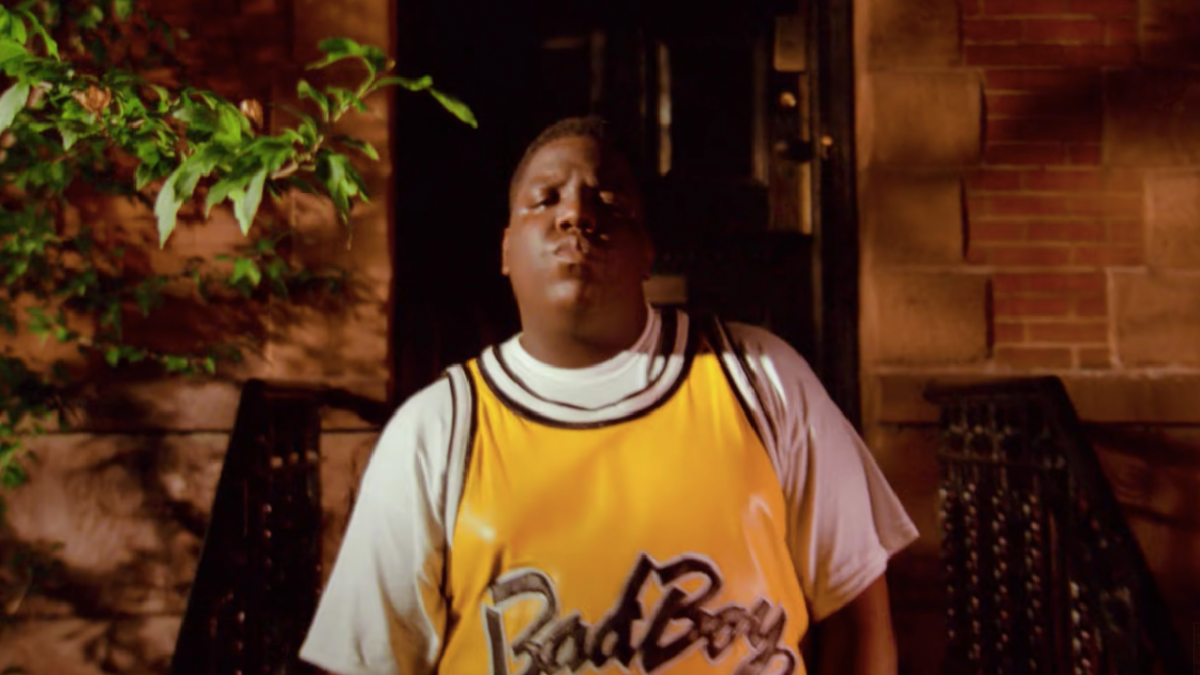 Biggie's Old Brooklyn Apartment Up For Sale For Almost $2M

The Notorious B.I.G.’s former residence is on the market — and it’s going for a whole lot of Benjamins. According to The New York Post, the Bad Boy rapper’s old Brooklyn apartment is up for sale for $1.7 million.

Biggie owned the apartment in 1994 — the same year he released his classic debut album Ready to Die — and lived there with his wife Faith Evans and her daughter Chyna Tahjere Griffin. The home was featured in the 2017 A&E documentary Biggie: The Life of Notorious B.I.G.

Despite its association with Biggie, the property has changed drastically since the BK MC called it home.

Described as a “chic artistic haven,” the apartment has been extensively renovated by its current owner, notable costume designer Caroline Duncan, who has installed a custom library, chef’s kitchen, walk-through closets, a wood-burning brick fireplace and expansive loft space.

“When I moved in, the basement was just a raw space with concrete floors,” Duncan said. “I framed and put up all the walls and created a bathroom with barn wood and modern finishes, a massive walk through closet to showcase my collection of clothing and accessories, a laundry room and bedrooms.

“Upstairs had been carved into a series of puzzling small rooms so I did the opposite, and knocked down all the walls to create a lofted open space. I loved the neighborhood, the proximity to Fort Greene Park, the fact that the building is on the Historic Register and had the bones of a true artist’s residence.” 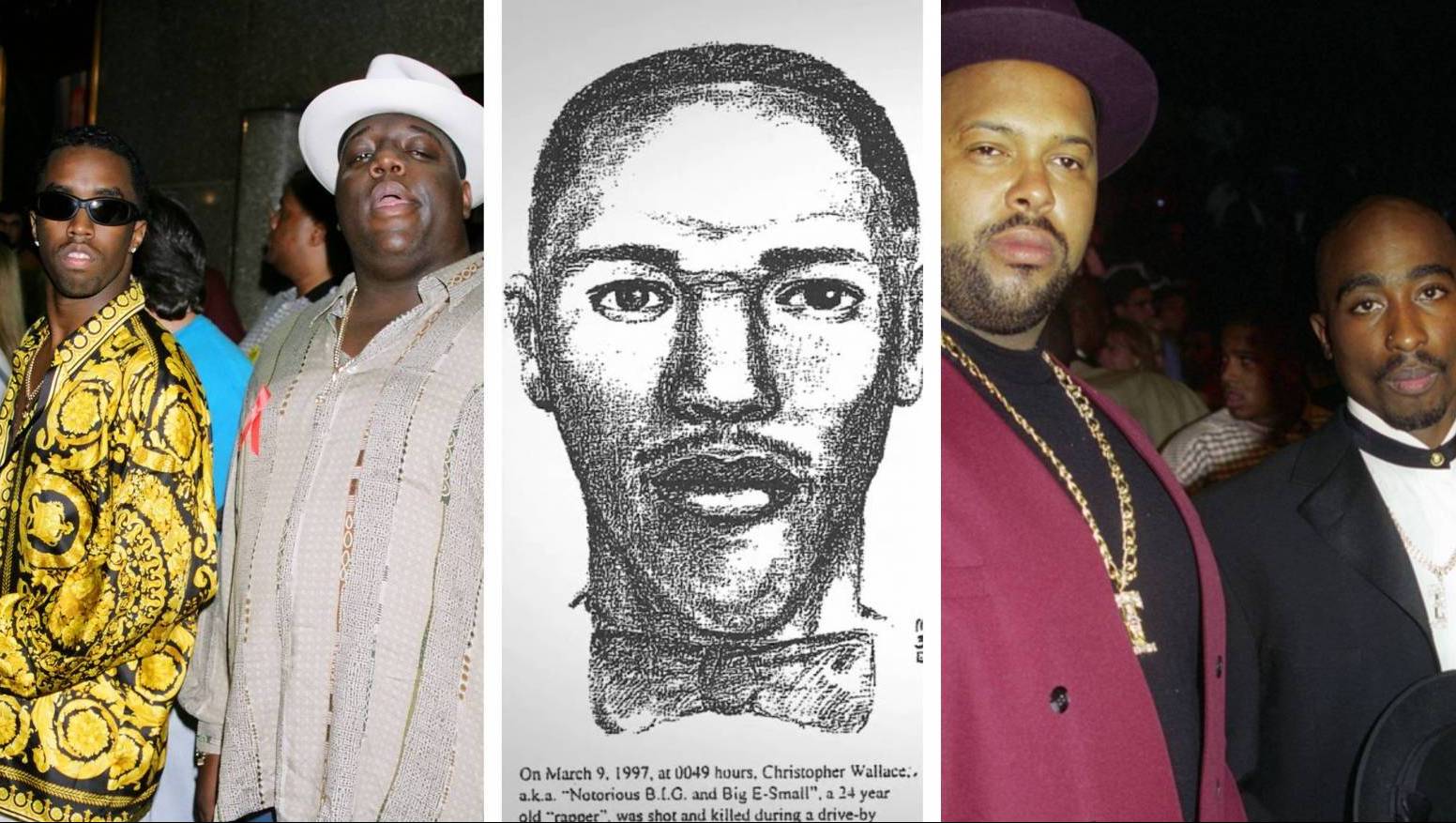 The Fort Greene property isn’t to be confused with the Brooklyn apartment Biggie grew up in (and rapped about on Ready to Die), which sold for just under $800,000 back in 2013. The “gentrified three-bedroom home” was being rented out for $4,000 a month as recently as 2019.