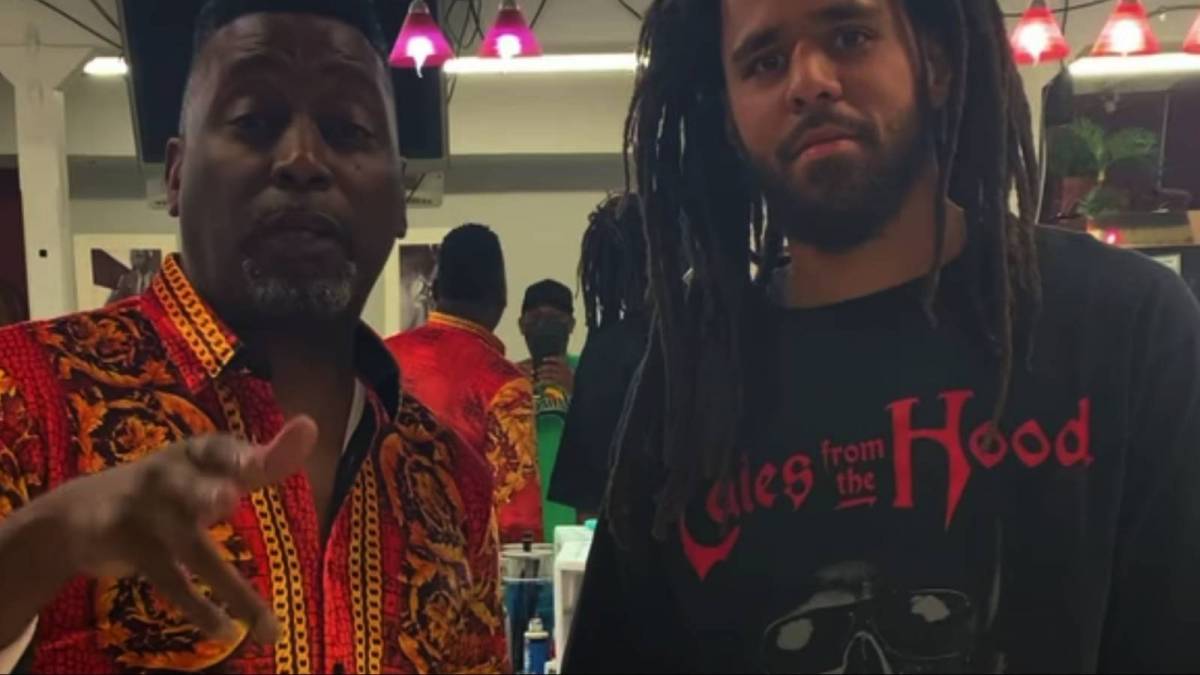 Juice Crew legend Big Daddy Kane is finalizing a forthcoming Netflix documentary called Paragraphs I Manifest. As the title suggests, the film will focus on the art of emceeing and feature several high-profile interviews with some of the most prolific rappers in Hip Hop.

On Tuesday (September 7), Big Daddy Kane revealed he’s added J. Cole to the documentary’s ever-growing cast via Instagram. As he told HipHopDX, “I still gotta interview MC Lyte and turn it in for editing. I swear, though, this J. Cole interview was the glue.”

He captioned the post, “Amazing interview today with @realcoleworld. My favorite MC of this era. My son loves this Brother as well. We almost done! One more to go! #paragraphsimanifest #stuyvision @flavoru.”

But Big Daddy Kane wasn’t done there. He also included a video of himself with J. Cole and talked about how important he was for Hip Hop.

“A lot of people out there right now are coming to people such as myself and many others, giving us our flowers and whatnot while we’re still here,” he says in the clip. “But listen – I wanna give this young brother right here his flowers like on the real.”

Cole looks down and says, “Damn,” then BDK continues, “I want this brother right here to know that he is my favorite MC out here right now. This is the brother right here that makes me feel like Hip Hop is still alive and it’s here to stay when I listen to this here brother spit and listen to his music. Love you, fam.” 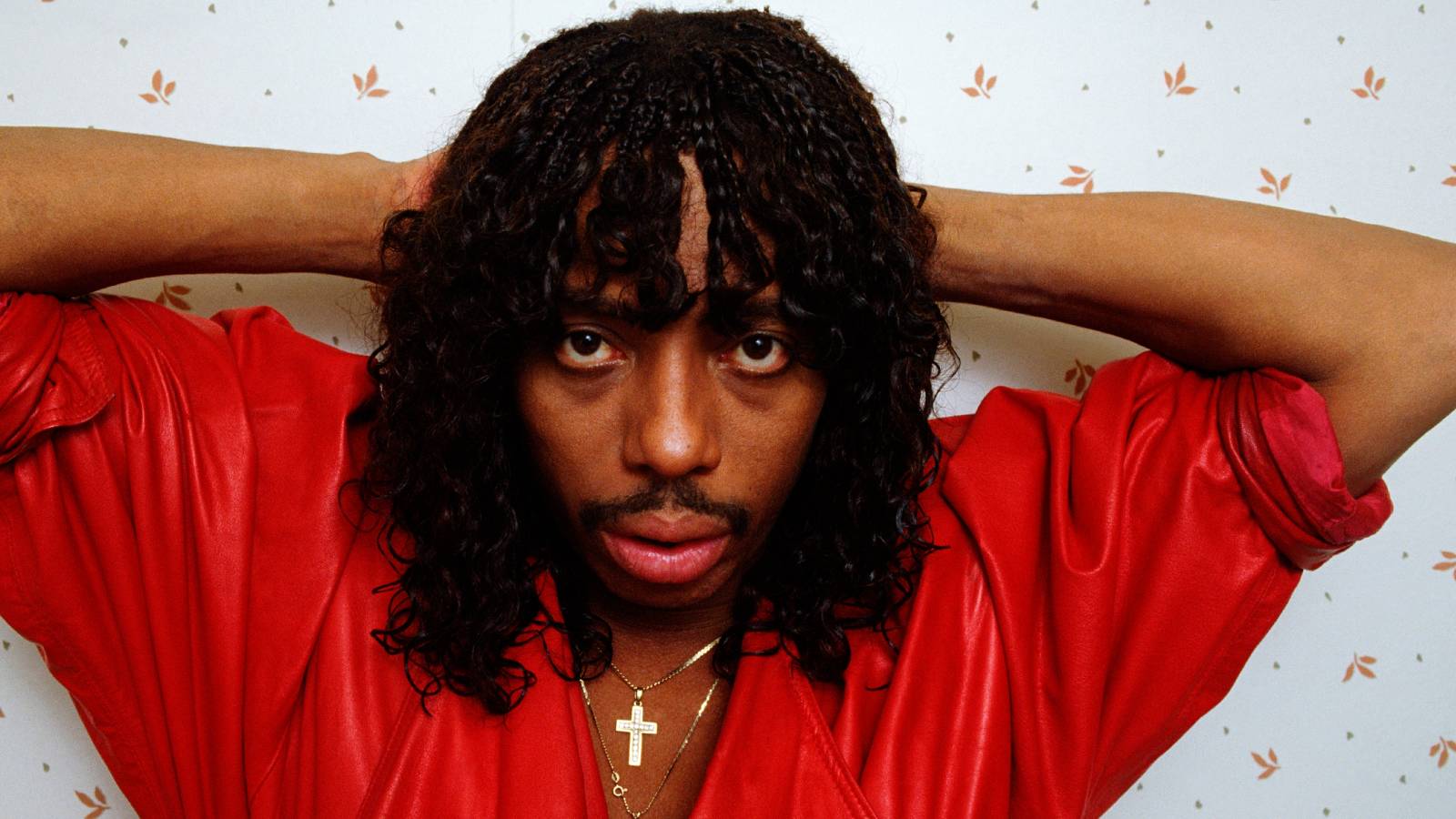 The Dreamville boss then turns to Kane and says with a hug, “Love, bro. Thank you, man. I appreciate that, bro. Legendary. Thank you. Shit.”

In June, Big Daddy Kane confirmed JAY-Z, Common, Eminem, Doug E. Fresh and KRS-One were also confirmed for the Paragraphs I Manifest documentary. No release date has been set but judging by BDK’s company, the film will be sure to appease any and all Hip Hop heads.