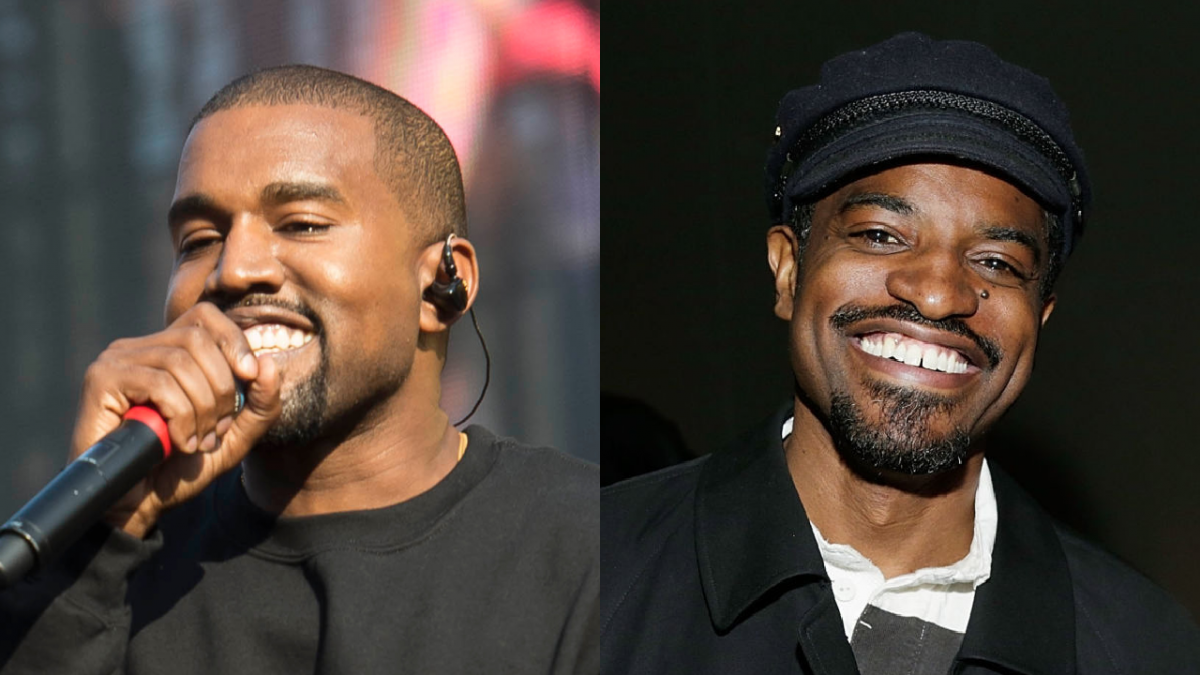 Kanye West has remained silent during his entire Donda album rollout thus far, instead letting his stadium theatrics, Instagram posts and, of course, music do the talking — until now, that is.

After taking over Chicago’s Soldier Field for his third and final Donda listening session last week, Kanye flew to Berlin this week where he broke his radio silence and gave his first interview of the Donda era.

Speaking with Germany’s Bild news channel on Wednesday (September 1), Mr. West — still hiding behind a mask — explained he’s traveled to Berlin to meet with his some of his favorite architects and artists to help him design and build a school in his hometown of Chicago as part of his plan “to help rebuild the city.”

Kanye also revealed plans to make a swift return to the studio, despite having just released his tenth solo album.

“I’m not staying for long,” he said, according to a translation (the interview is dubbed in German). “We will work on the school and then on new music … God put me on this Earth to make music. God put Demna here to design. God put Tadao Ando here to create architecture. God gifted us Turrell. God all sent us here for a certain reason and I have to make music.”

He added, “I produce music in my thoughts, no matter where I am.”

.@KanyeWest’s interview with Musrif premiered on Bild a few minutes ago.

Unfortunately, they dubbed his voice with a German voice-over. pic.twitter.com/JMg447IMRp

The most newsworthy moment of the conversation, however, was when Kanye West played a snippet of an unreleased collaboration with André 3000. The track, titled “Life of the Party,” was reportedly played during Kanye’s first private Donda listening session in Las Vegas in July.

With new Yeezy music soon to be in the works, fans may get to hear the final version of the song on an upcoming project.

This isn’t the first time 3 Stacks has been omitted from a Kanye West project. The Outkast legend recorded a verse that didn’t make the cut for “Cops Shot the Kid,” from Nas’ Kanye-produced album NASIR back in 2018. Andre’s verse was unearthed by former G.O.O.D. Music executive Che Pope during an Instagram livestream last October.

Kanye West and André 3000 have appeared together on Chris Brown’s “Deuces (Remix)” and Fonzworth Bentley’s “Everybody,” though. 3 Stacks also had a brief cameo on The Life of Pablo‘s “30 Hours” and contributed production to Kanye’s 2018 collaboration with Kid Cudi, Kids See Ghosts.

André 3000 currently appears to be enjoying the life of a musical nomad while designing clothes and landing the occasional movie role. 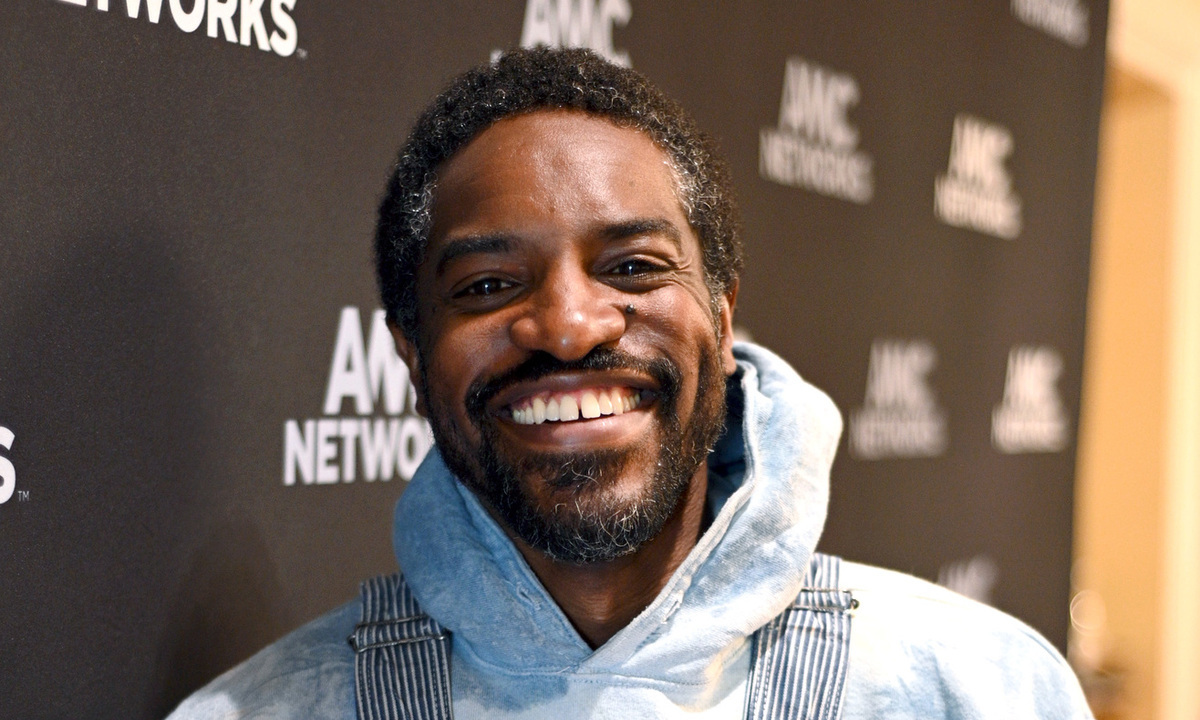 In other Yeezy news, the mercurial MC released the official video for his Donda track “Come to Life” early Thursday morning (September 2).

Borrowing footage from his Chicago Donda listening event, the clip finds Kanye setting himself on fire inside a model of his childhood home before “reconciling” with his soon-to-be-ex-wife Kim Kardashian, who’s draped in a white wedding dress.

Donda is expected to debut at No. 1 on the Billboard 200 with over 350,000 first-week sales. Since its release on Sunday (August 29), the album has already topped Apple Music charts in over 150 countries, a new record on the streaming service.