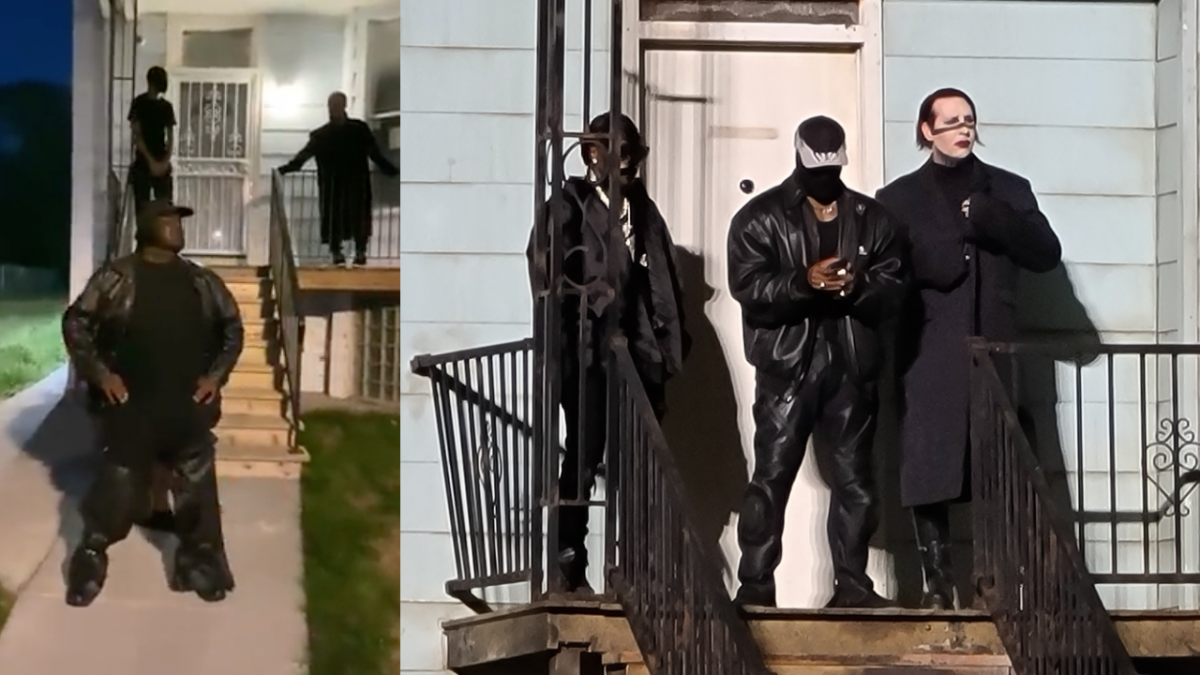 The event, watched by a record-breaking 5.9 million people, saw Kanye set himself on fire, post up outside a replica of his childhood home with his cast of collaborators (including DaBaby and Marilyn Mason) and seemingly reconcile with his soon-to-be-ex-wife Kim Kardashian — all while playing songs off his tenth solo album, which finally arrived on Sunday (August 29).

Among those almost 6 million viewers was comedian and fellow Chicago native Marvin G Barry, who evidently saw the comedic fuel in Kanye’s Soldier Field theatrics and decided to stage his own Donda listening session spoof.

In a hilarious clip uploaded to Twitter on Monday (August 30), Barry and his friends filmed themselves hanging out on a porch wearing all-black outfits and masks, similar to Kanye’s Balenciaga drip (minus the price tag, of course), while performing a wonderfully low-budget version of “Jail.”

Making the parody even more hilarious, the clip ends with a spoof of Kanye West and Kim Kardashian’s white wedding dress scene while a homemade version of “No Child Left Behind” plays in the background.

As reported on Tuesday (August 31), Kanye originally planned to move his actual childhood home into the middle of Soldier Field for his third Donda listening session, but the city of Chicago denied his request. Instead, he erected a life-size model of the house, complete with a cross on the roof. 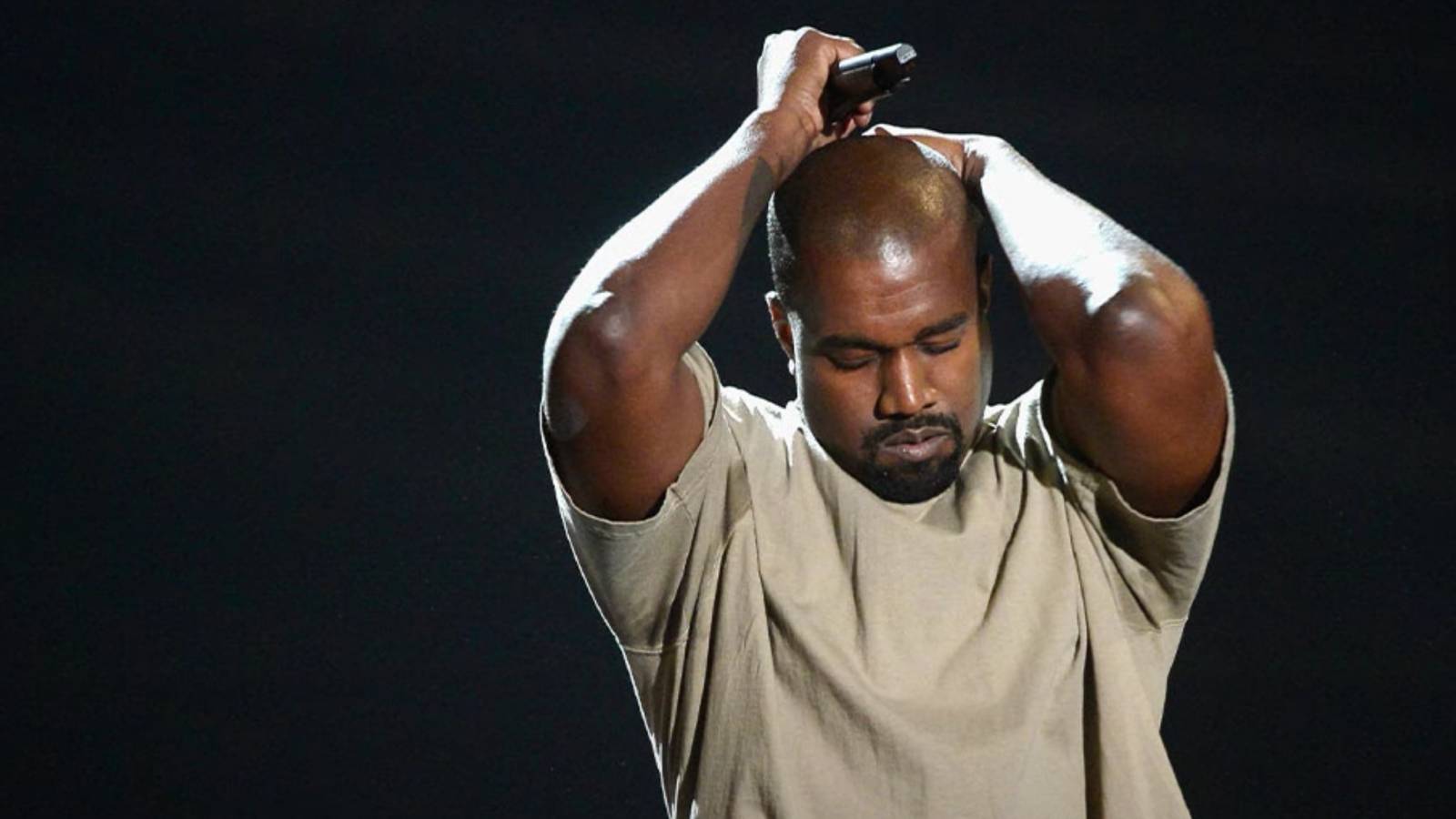 Despite the jokes, it’s Kanye West who is getting the last laugh. Since its surprise release on Sunday, Donda has already racked up hundreds of millions of streams across Spotify and Apple Music, setting single-day streaming records for 2021.

According to HITS Daily Double, Donda is on pace to debut at No. 1 on the Billboard 200 with over 300,000 first-week sales. The album is set to make the biggest opening-week splash of the year while giving Kanye his best sales week since 2013’s Yeezus.