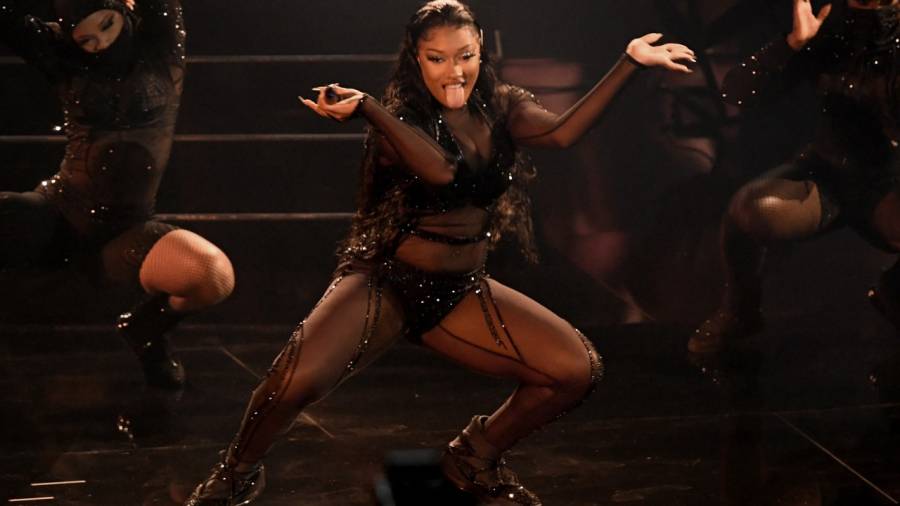 Compared to her monstrous 2020, Megan Thee Stallion’s 2021 has been somewhat of a quiet year. She was featured on several songs and got a movie bag after placing on the Coming 2 America soundtrack with “I’m A King” featuring Bobby Sessions.

Megan Thee Stallion managed to release a single with “Thot Shit,” and she’s bringing in another win thanks to the LilJuMadeDaBeat and OG Parker-produced track. According to Chart Data on Twitter, “Thot Shit” has sold over 1 million units in the United States, making it eligible for a platinum certification by the Recording Industry of America (RIAA).

The song marked Meg’s return after a month-long hiatus, and the accompanying music video became the No. 1 trending video on YouTube the day of its release.

.@theestallion's "Thot Shit" has now sold over 1 million units in the US.

Fans were hoping the single would start Meg’s new era with her next album, but nothing came out of it. During her conversation with Essence for their September/October 2021 cover, Megan Thee Stallion updated the upcoming project. 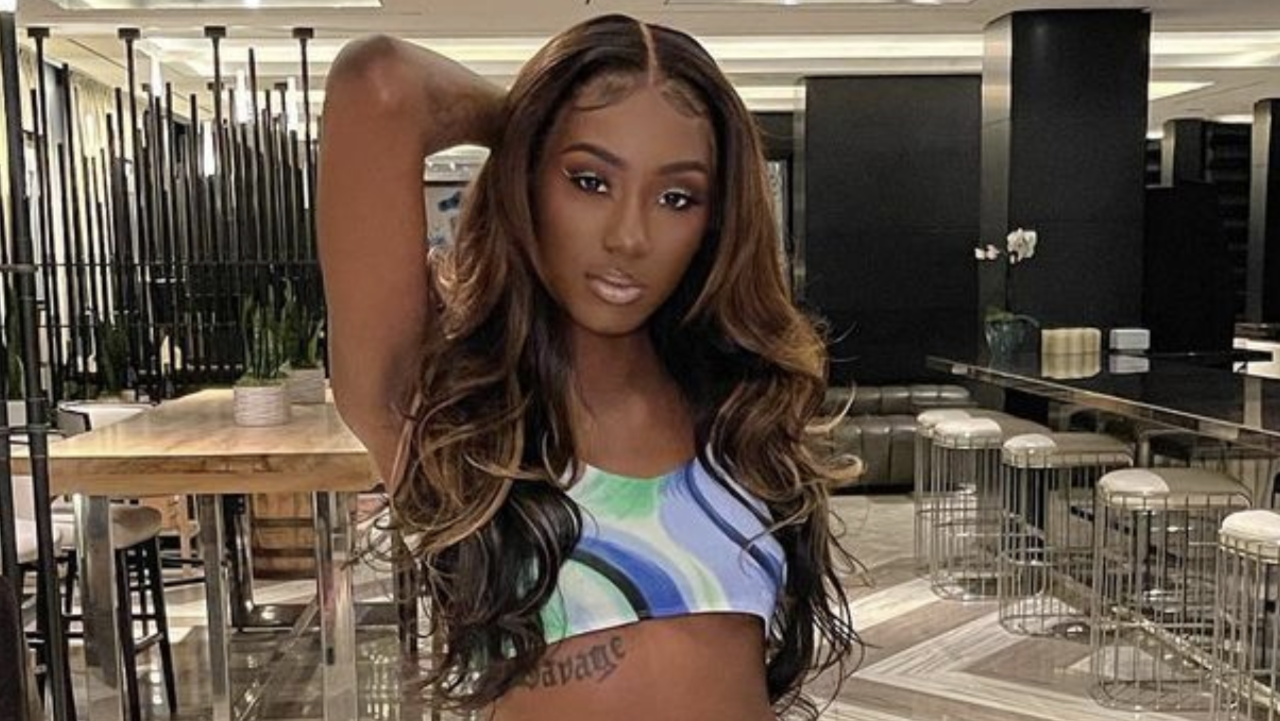 Fans have been clamoring for Meg to tap into her raw Tina Snow alter ego, and they may be getting their wish. For the Essence cover shoot, Meg dons a blonde pin-up hairstyle reminiscent of her beloved character and brags all about her riches and curvy body in “Thot Shit.”