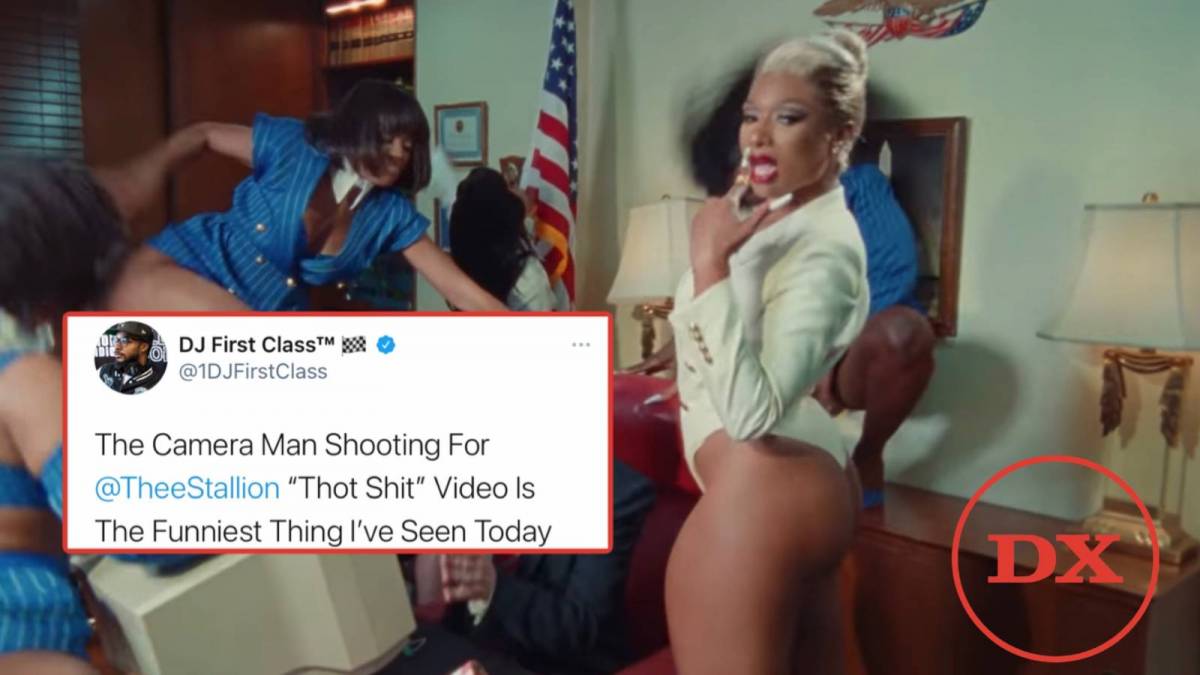 Megan Thee Stallion continues to break the internet following her month-long hiatus off the strength of her twerk-friendly “Thot Shit” single.

The visual for “Thot Shit” became the No. 1 trending video on YouTube within hours of hitting the platform on Friday (June 11), and now behind-the-scenes footage of the NSFW cinematic short is causing Meg, a.k.a Tina Snow, to go viral once again.

Of the numerous eye-catching scenes throughout the video, which depicts an older white man leaving a nasty YouTube comment shaming Megan Thee Stallion on her “Body” video, a clip revealing the process of how a cameraman captured Thee Stallion’s cheeked-up closeup has taken on a life of its own.

And the camera man was never the same again…???

Ahead of the release of “Thot Shit” Megan Thee Stallion emphasized her intent to take control of the negative, mainly male-purveyed narratives behind buzzwords such as “Thot” and “Hoe” that are too often used to attempt to degrade or shame women.

“I’m really just talking shit and taking ownership of the words ‘thot’ and ‘hoe’ bc they’re not the drag the men think it is when trying to come at women for doing them,” Megan replied to an inquisitive fan on Twitter. 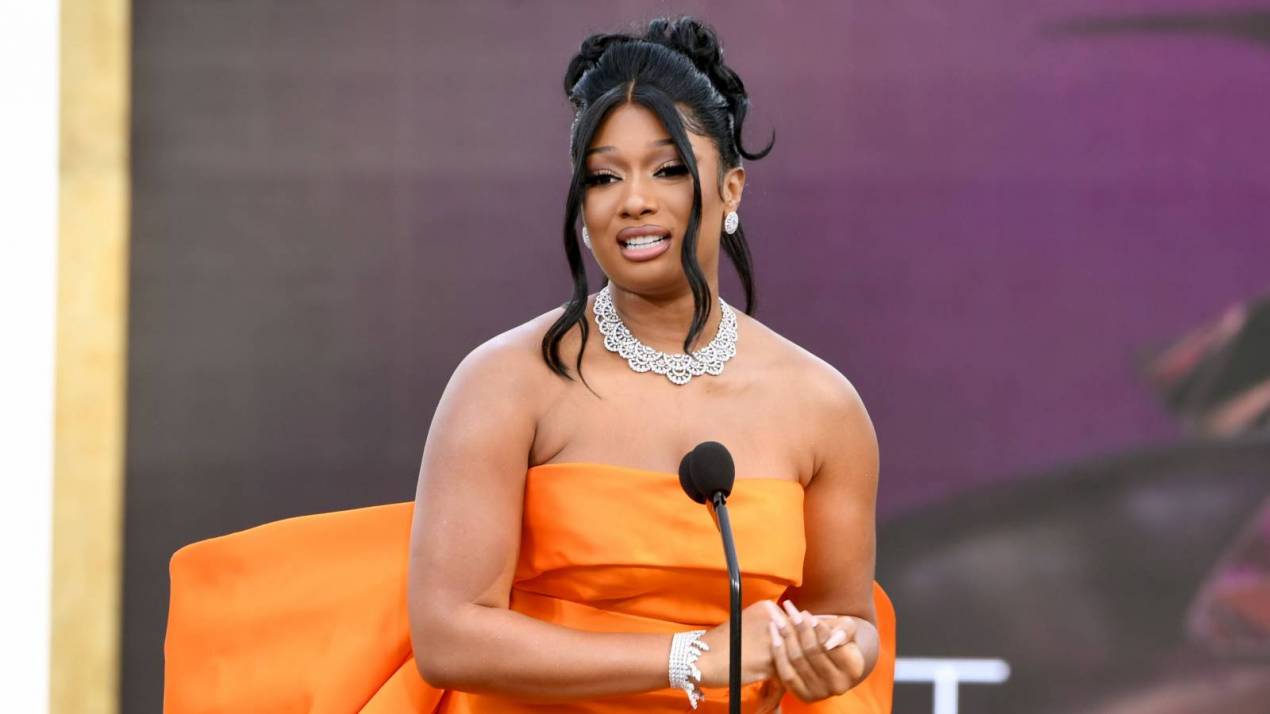 Currently boasting more than seven million YouTube views, “Thot Shit” has caught the eyes of countless fans and industry stars, including DJ Khaled, who was incensed after an advanced viewing and felt the video marked the dawning of a “new world.”

“Yo, they gon’ actually air this?” Khaled asked in the video Megan Thee Stallion posted. “It’s going on YouTube and all that? Nah! Yo. It’s a new world, and it’s definitely a new video. Let me tell you somethin’.”

Watch the full video for “Thot Shit” below.