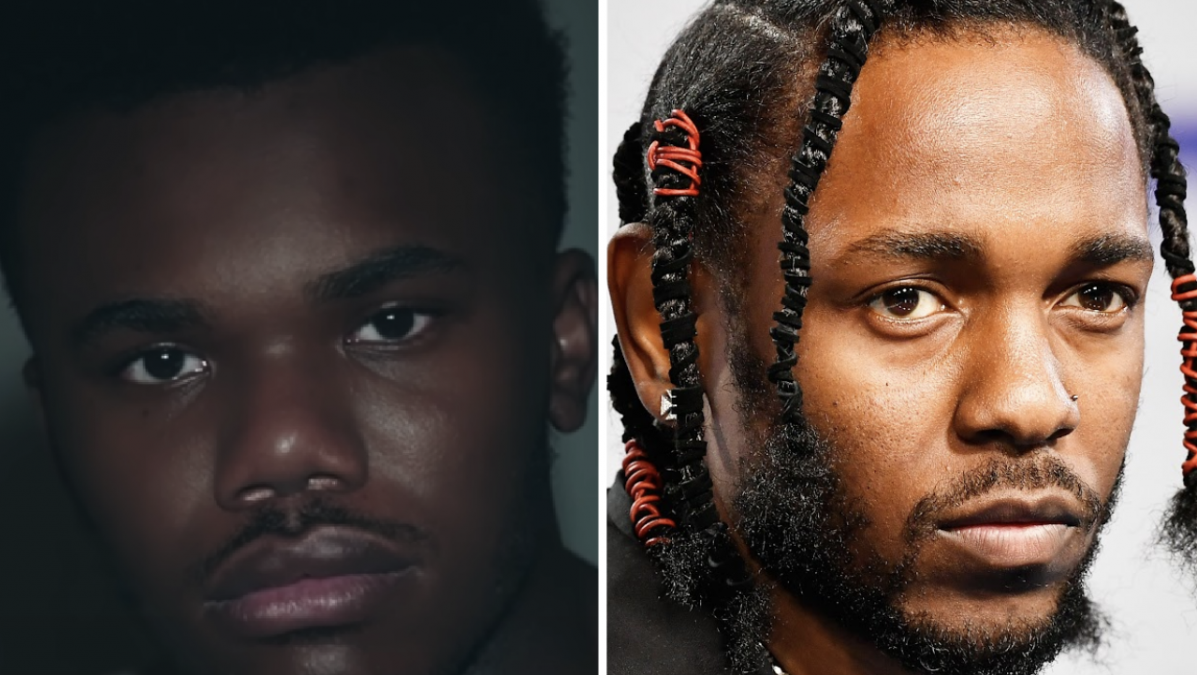 It will be a family affair when Baby Keem teams up with his cousin Kendrick Lamar on another collaboration which is dropping on Friday (August 27). Keem made the announcement on Monday (August 23) when he posted the “Family Ties” cover art on social media.

The cover art to his highly-anticipated single finds an old family photo with everyone’s faces covered except for a teenage Kendrick Lamar and even younger Baby Keem, which is an ode to K. Dot’s critically-acclaimed good kid, m.A.A.d city album cover.

“Family Ties” is produced by Cardo and was previously teased during a pgLang promo clip when Baby Keem was announced to be joining his cousin’s production company alongside Dave Free.

Baby Keem is working toward the release of his long-awaited debut album, which is tentatively titled The Melodic Blue.

Last week, Kendrick Lamar addressed his future with Top Dawg Entertainment when he revealed his DAMN. follow up would be his final on the decorated West Coast label and that fans would be hearing from him “soon.”

“I spend most of my days with fleeting thoughts,” the 34-year-old wrote. “Writing. Listening. And collecting old Beach cruisers. The morning rides keep me on a hill of silence. I go months without a phone. Love, loss, and grief have disturbed my comfort zone, but the glimmers of God speak through my music and family. While the world around me evolves, I reflect on what matters the most. The life in which my words will land next.”